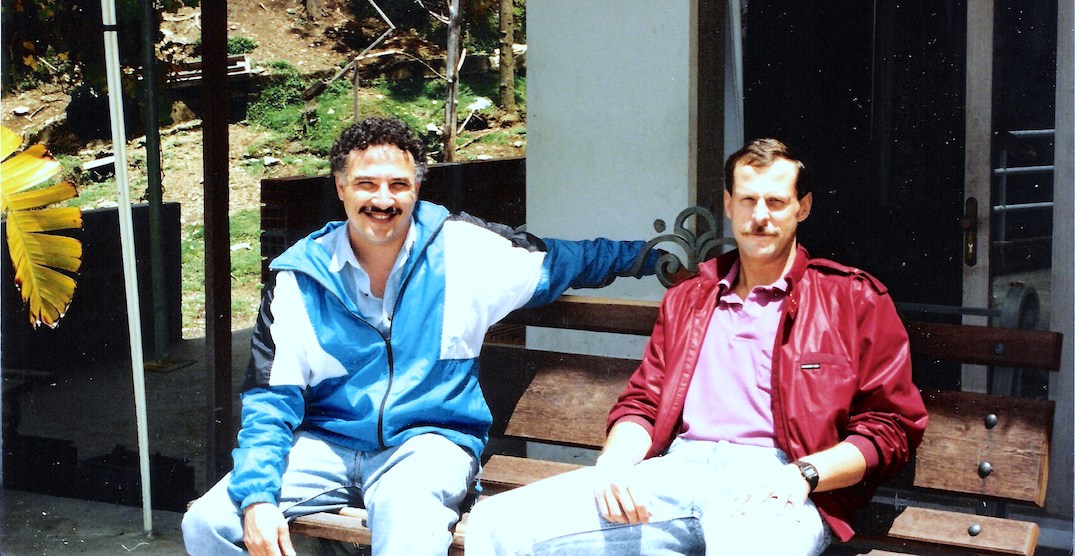 Fans of Narcos know that the hit Netflix show is based on a true story about two DEA officers. And now, Toronto fans can see the former officers up close at Hot Docs’ upcoming Curious Minds Festival.

The Festival, which runs from March 6 to 11, is Hot Docs’ annual festival of culture and ideas.

According to organizers, the event features six days of inspiring and lively conversations with newsmakers, bestselling authors and esteemed intellectuals.

As part of the festival, in just a few weeks, legendary DEA operatives Steve Murphy and Javier F. Peña will recount the true story of how they put an end to one of the world’s most infamous narco-terrorists, taking Toronto behind the scenes of the dramatic events that inspired the hit Netflix series, Narcos. 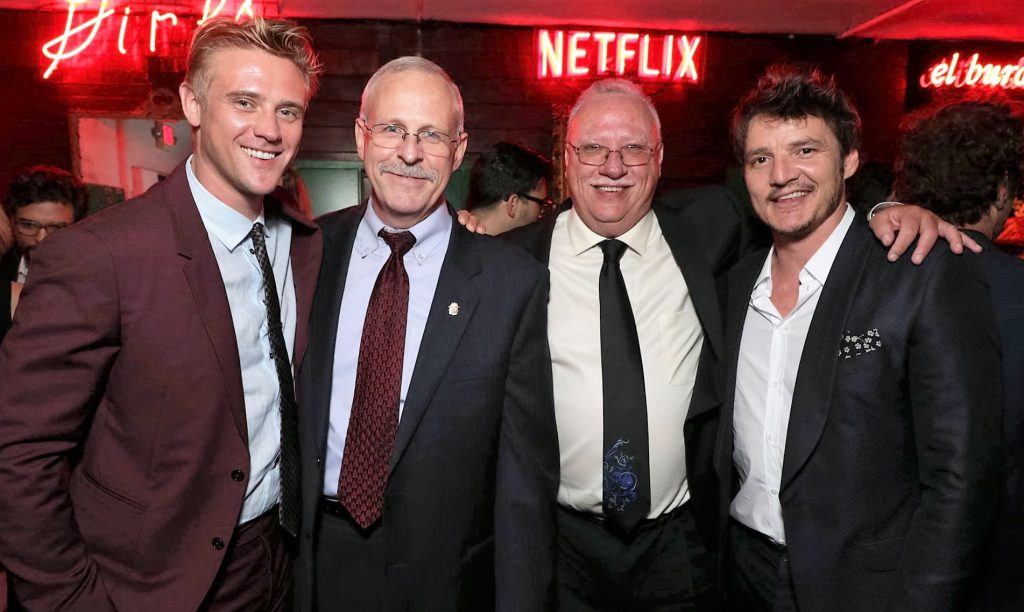 In Conversation with George Stroumbouloupoulos, host of The Strombo Show, the duo will discuss their latest book Manhunters: How We Took Down Pablo Escobar at the Festival on March 10.

Other highlights at the Festival this year include: