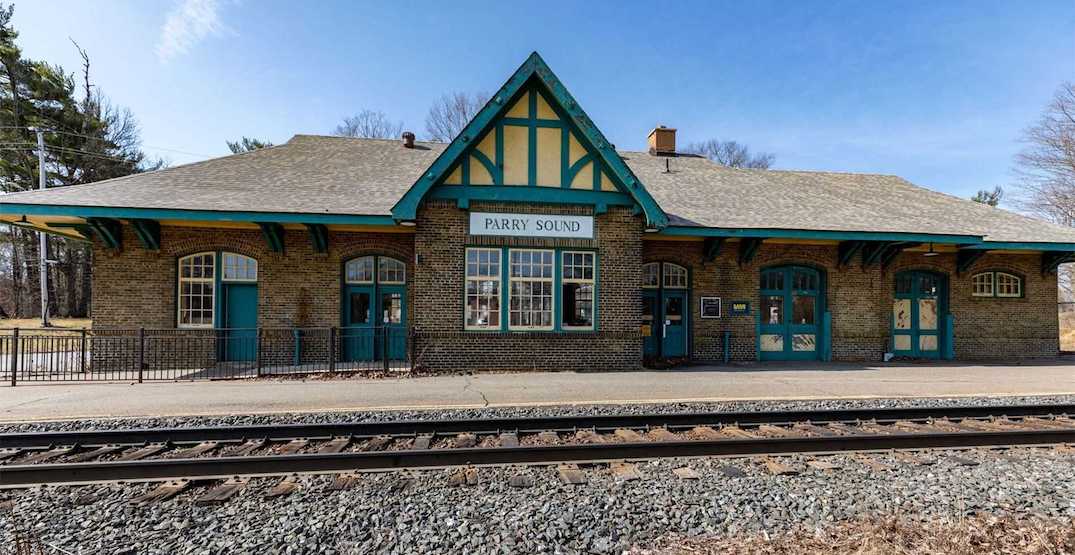 In the heart of Ontario cottage country, a historic train station just hit the market with the extremely low asking price of $1.

The 1932-built C.N. Parry Sound station, located at 1 Station Street, went up for sale earlier this month, and although the low asking price may seem unusual, Matt Smith, broker of record for Engel and Völkers who’s handling the listing, says that it’s a sales strategy for unusual properties.

“The $1 listing strategy has been utilized by myself and my team before in the past when trying to price unique assets,” Smith told Daily Hive. “It’s worked quite well so far as I’ve fielded hundreds of inquiries over the past couple weeks.” 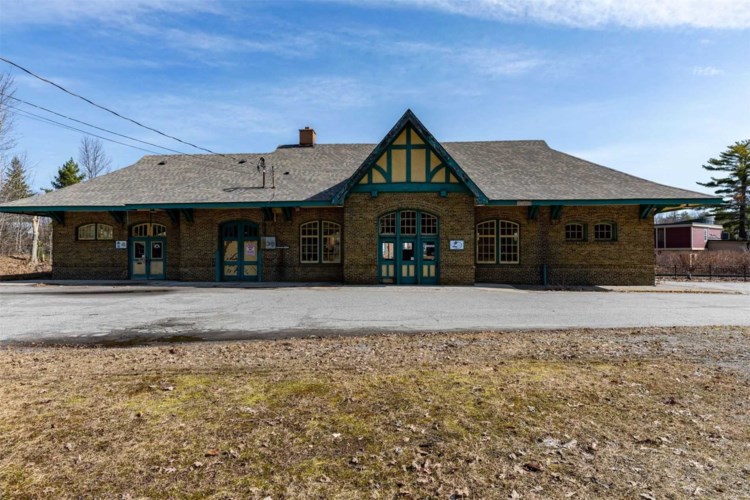 Although the 2,679 sq ft train station can’t be used for residential purposes (so sadly, no, it can’t be converted into a cool house) the current zoning does allow for many other uses that would be of interest to local businesses. 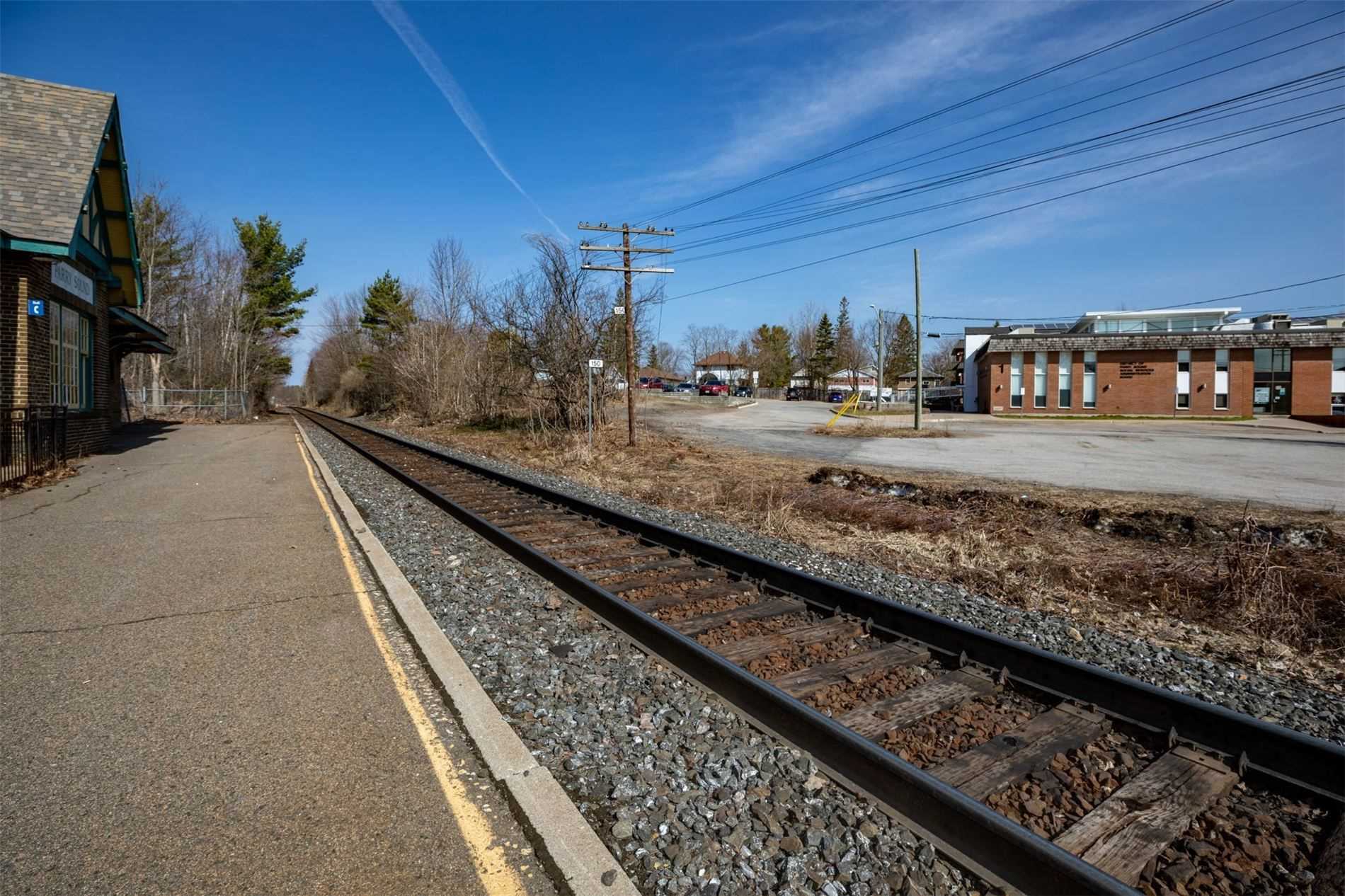 The station was last sold in 2017 by the Town of Parry Sound to a real estate investor for $80,000 and has since been leased out by a variety of businesses.

The station has a heritage designation, which means that whoever buys it will have to take that into consideration when planning any renovations or construction.

“The limitations surround the exterior of the building,” Smith said. “The heritage designation restricts the owner’s ability to make exterior changes as the new owner will have to preserve the historical integrity of the facade. With respect to the interior, the new owners can get as creative as they like.” 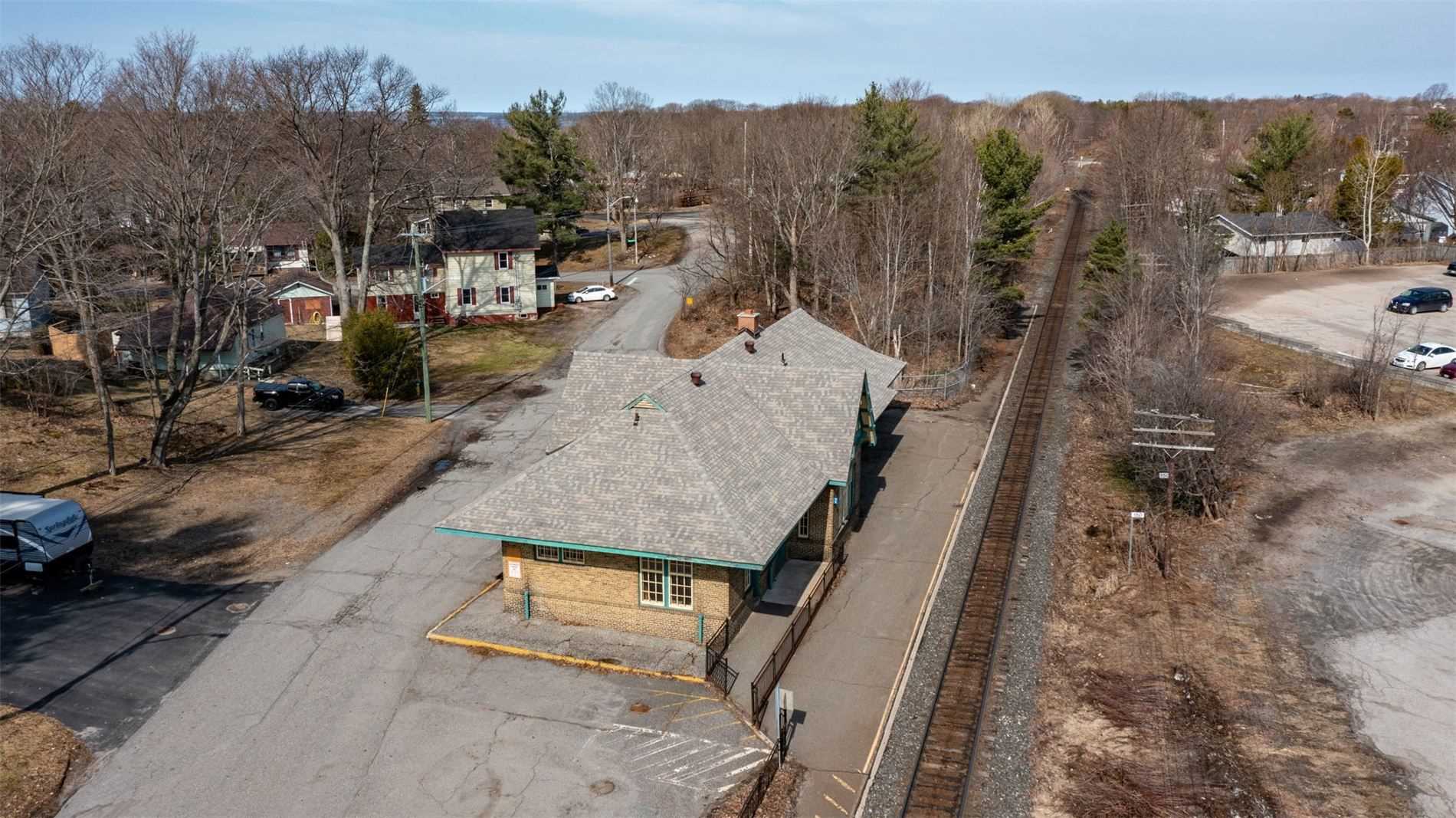 Smith couldn’t say exactly how much he expects the Ontario train station to sell for, but did say that from the amount of interest he’s seen so far from various business interests, he expects a number of “highly competitive offers.”