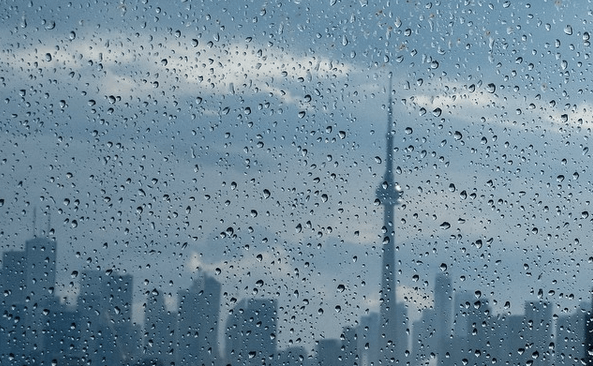 The City of Toronto lifted the warning this morning, just in time for another special weather statement.

An alert is in effect for Toronto for Tuesday, August 16, when the city is expecting rain. And a lot of it.

“A significant widespread rainfall event is expected beginning overnight or early Tuesday morning and ending Tuesday evening. Rainfall amounts will range from 25 to 40 mm in most places. There may be appreciably higher amounts exceeding 60 mm in some locales,” stated the Weather Network alert.

The system responsible for the rainfall, which is moving in from Texas, will bring tropical moisture to Southern Ontario for one day. The weather returns to pure sunshine by Wednesday.