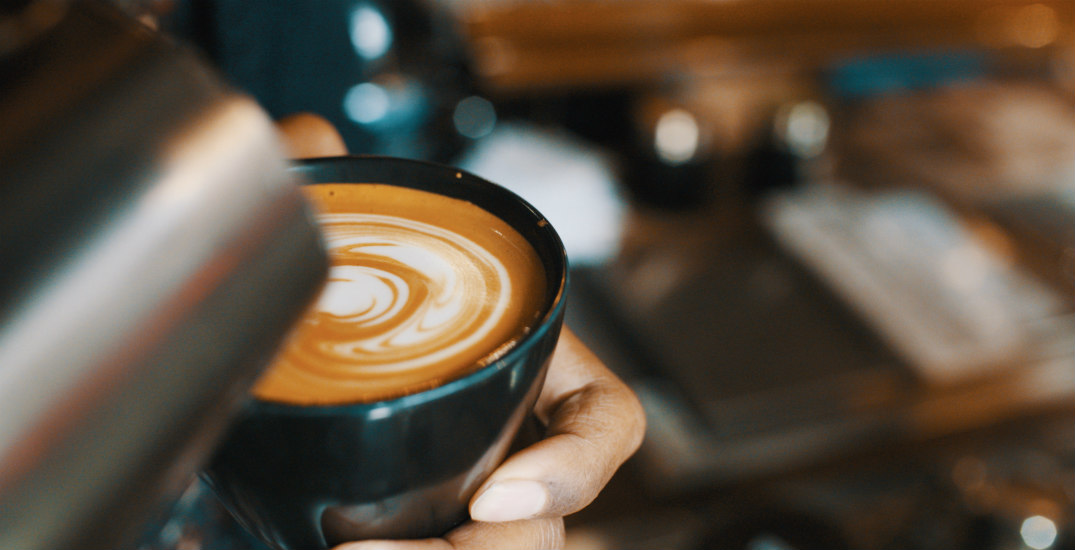 Fans of The Real Housewives franchise: we need your full attention because this is huge.

From Friday, December 10 to Sunday, December 12, you can get free lattes in Toronto. But not just any old lattes — hot beverages featuring latte art of your favourite Housewives — Kyle Richards, Teresa Giudice, Ramona Singer, and Kenya Moore. And if that’s not enough, the latte art will be made by celebrity latte artist Barista Brian.

It’s all happening at the stackt market pop-up coffee shop hosted by hayu Canada, the only all-reality-TV streaming service on demand that delivers thousands of hours of content in one place. And while you sip your delicious latte, check out the hayu x The Real Housewives holiday lounge, where you can watch the premiere of The Housewives of The North Pole. 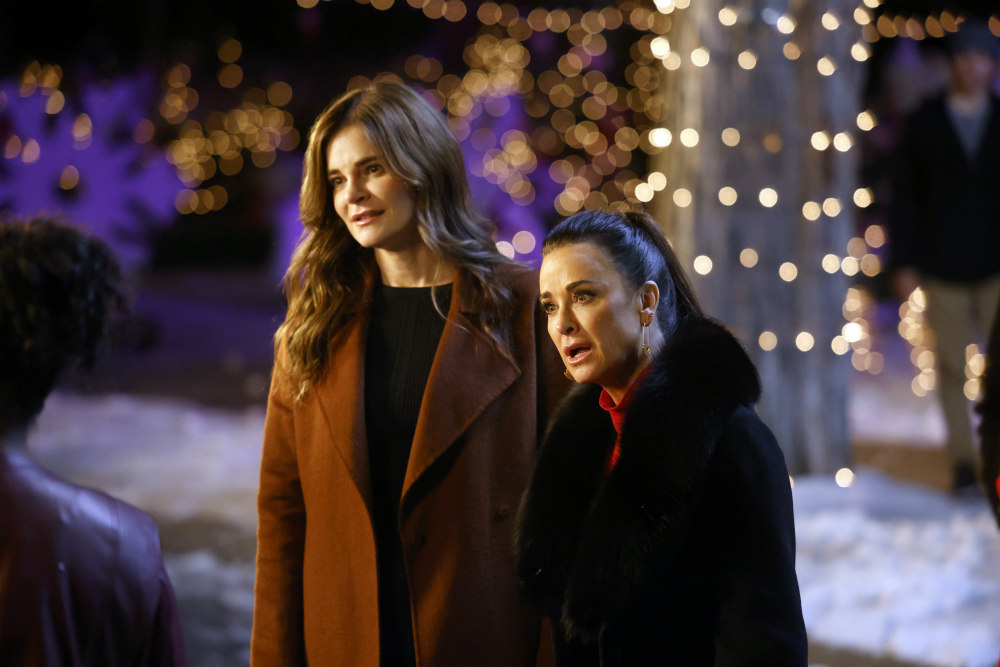 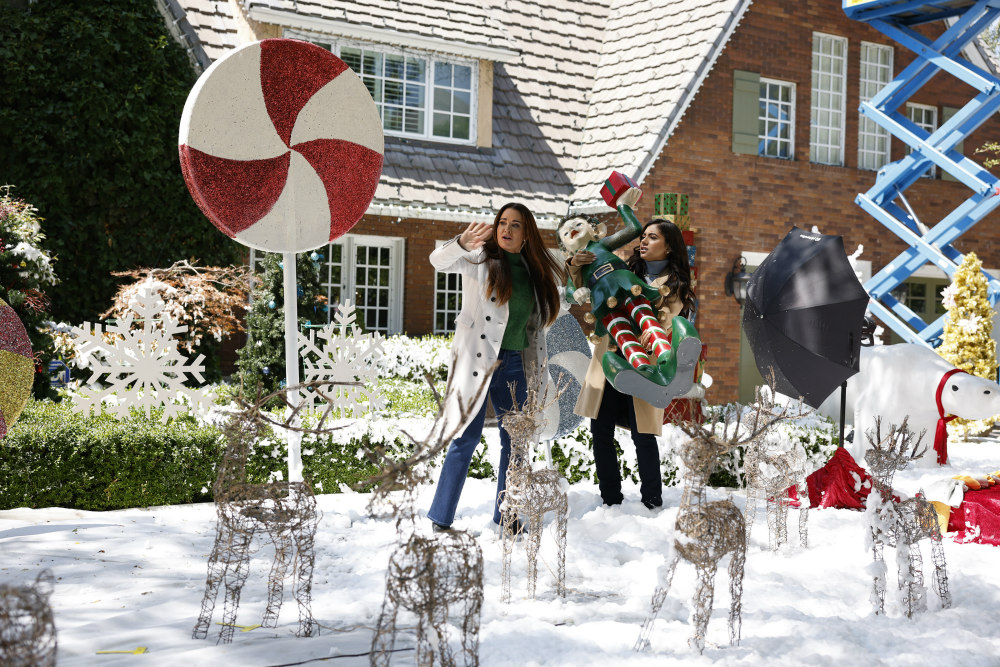 Beyond the cooler than cool hayu x The Real Housewives holiday lounge, hayu is giving away holiday-perfect prize packages to four lucky winners in celebration of the upcoming release of The Housewives of The North Pole. Winners will receive an at-home viewing kit to watch the movie with three of their friends.

This festively fun viewing kit will include the following: a one-year hayu subscription code; a sugar cookie decorating kit; embroidered plush robes — one for you and each of your three friends; Housewives holiday cards; hot chocolate bombs; gourmet candy; a hayu-branded throw blanket; hayu-branded socks; a hayu-branded candle.

To enter the contest, all you have to do is follow Daily Hive’s 12 Days of Giveaways series in your city and look out for the prize up for grabs. Simply like the post on Instagram and tag two friends in the comments who you’d like to watch The Housewives of The North Pole with. 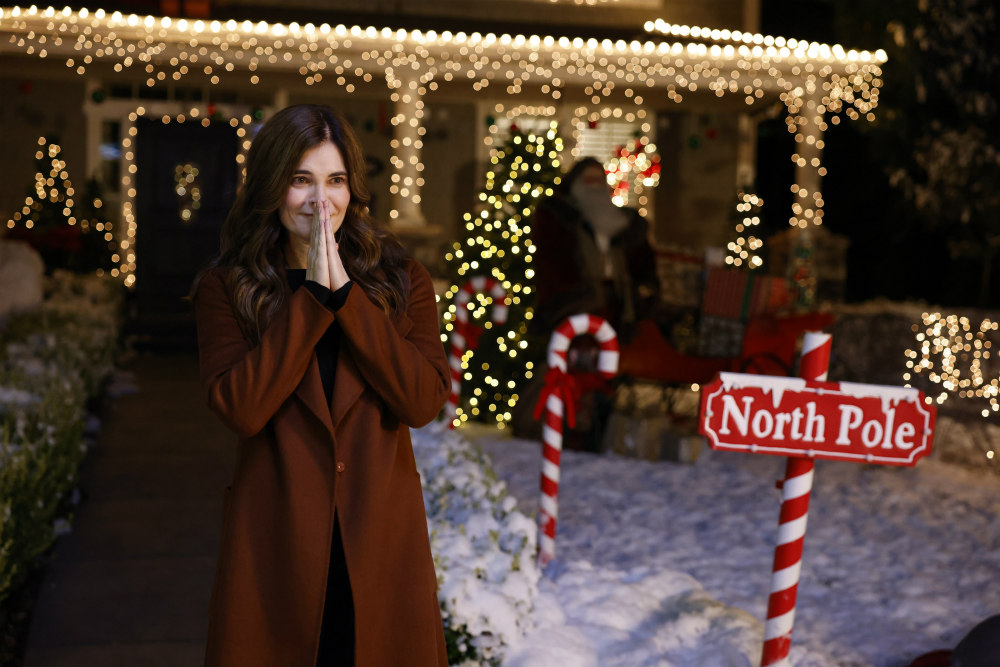 There are no contracts involved, and you also have the option to try it for free — for seven days — to see if it’s your jam. Another good aspect is that hayu is available on multiple devices; you can use it on your phone, laptop, tablet, select consoles, and connect it to your smart TV through the app.

For more information and to subscribe to get unlimited access to all of the most popular reality TV shows, head to hayu.com.