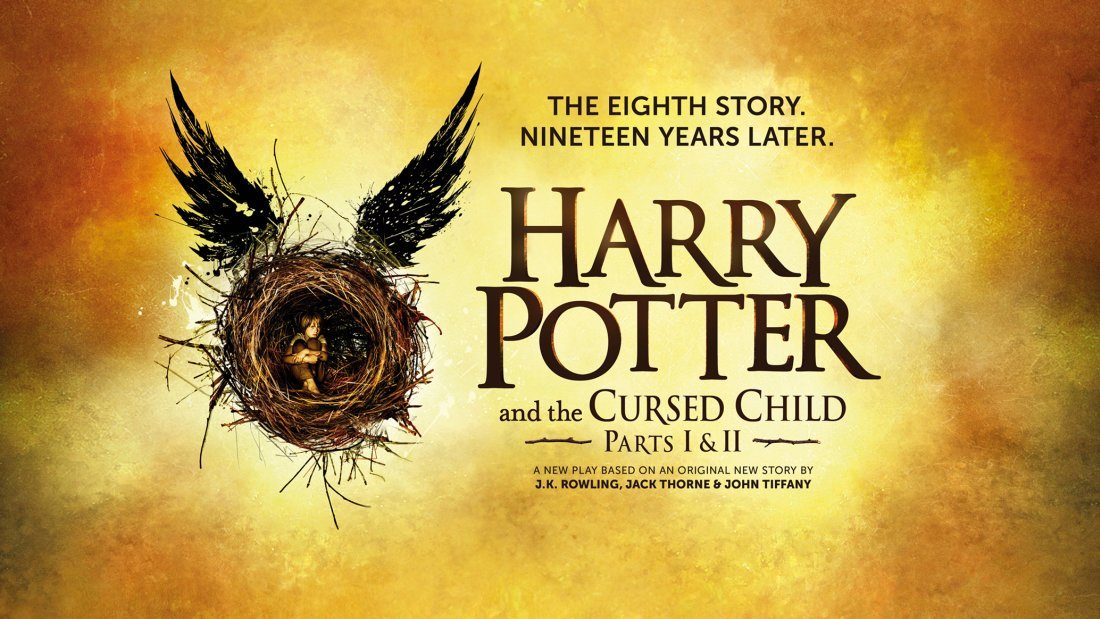 In case you didn’t hear, there’s a new Harry Potter book coming out on July 31.

The 8th of the Harry Potter installments by J.K Rowling, Harry Potter and the Cursed Child is already the talk of the town – and it hasn’t even been released yet. Although the book itself is written as a two part play by British playwright Jack Thorne, it is based on an original story by Thorne, John Tiffany and J.K. Rowling herself. And for Torontonians, the new book release means a few celebrations.

Don’t forget to get in your best #HarryPotter attire for our #HarryPotterAndTheCursedChild Book Launch Party! pic.twitter.com/ATTUGYRbjC

Check out one (or more) of these festivities:

A family-friendly party, almost all Indigo/Chapters bookstores across Canada will be open late for fans to get a hold of the first copies of the Harry Potter book.

Where: Selected Indigo/Chapters locations
When: Evening of July 30 through early hours of July 31

Celebrate at The Lockhart

The internationally famed Lockhart is our very own Harry Potter themed bar, and they are throwing a costume party to celebrate. You also have a chance to win yourself a copy of the new book!

Even the city libraries are celebrating! Celebrate the release of the eighth story and Harry Potter’s birthday! Countdown to midnight with magical activities and live entertainment. Tickets are sold out to this event – but we’re trying magic to get some!

Join Mable’s Fables Bookstore and the Bad Dog Theatre Company for a play and a release party. At midnight, you’ll be able to get your copy of the very sought after book! This is an all ages event.

So rejoice, Harry Potter fans. Your time has come!