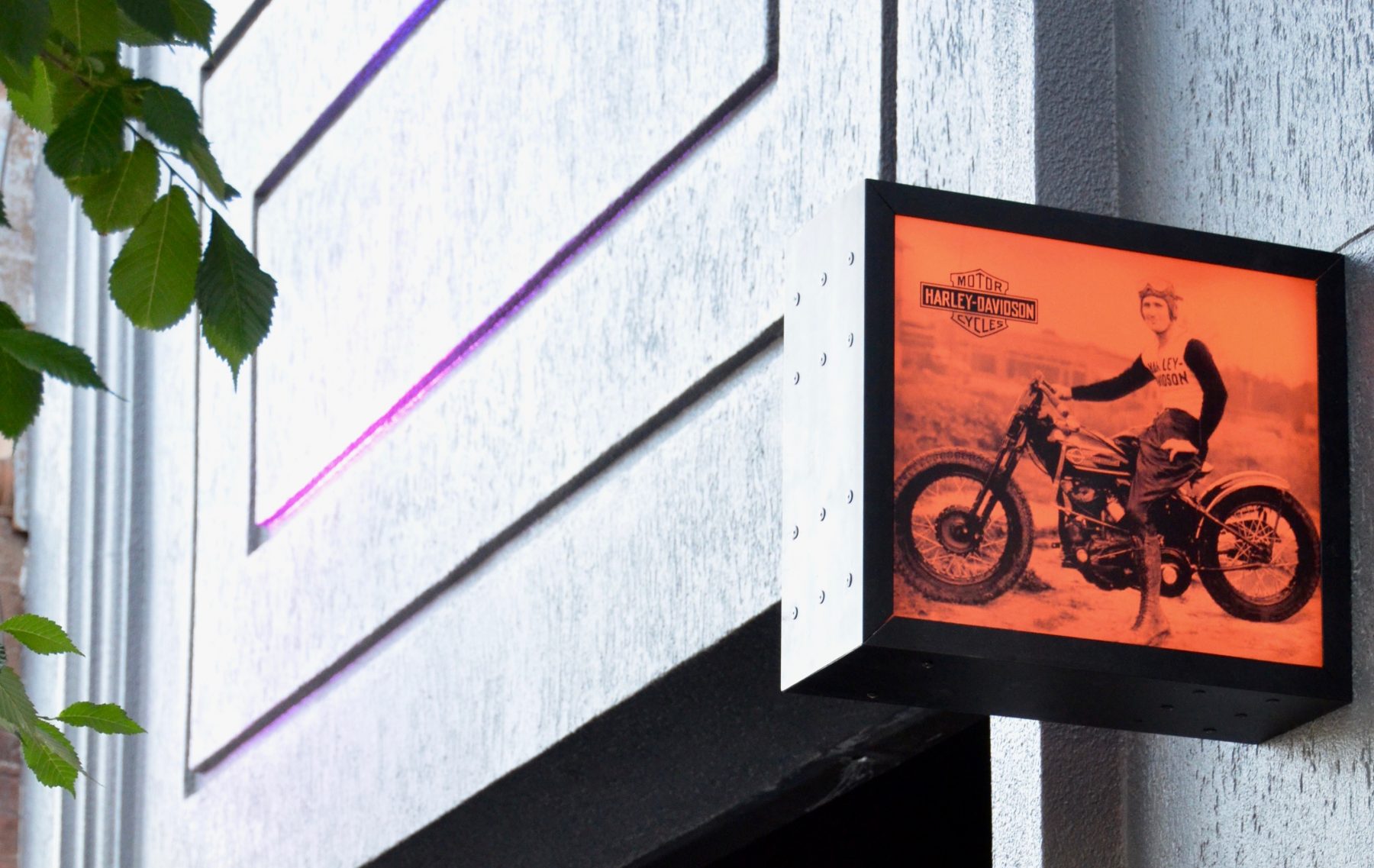 I’m not saying you’re a secret motorhead, or you live for a good throttle, I’m just pointing out the obvious. There’s something so iconic about the brand, so ingrained, that putting that kind of power between your legs and hitting the open road seems almost irresistible.

Blame it on Hollywood. Put Steve McQueen on trial. But you want to ride a Harley and you always have.

Which is why you need to check out Harley Davidson’s new Toronto café. 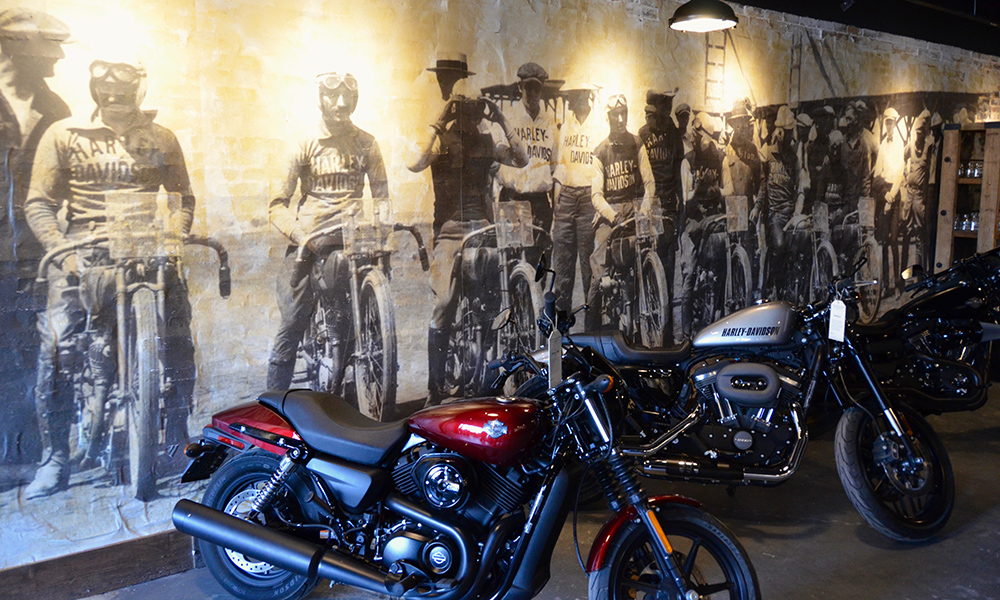 A throwback to Harley’s humble beginnings, the 4200 square foot cafe and event space – aptly name ‘1903’ – is filled with vintage items (including several drool-worthy bikes) and historical photographs. In fact, there’s even a an area referred to as ‘The Shed’ that’s been designed to look something like the tiny shed that William S. Harley and Arthur Davidson first started to build motorcycles in some 113 years ago in Milwaukee. 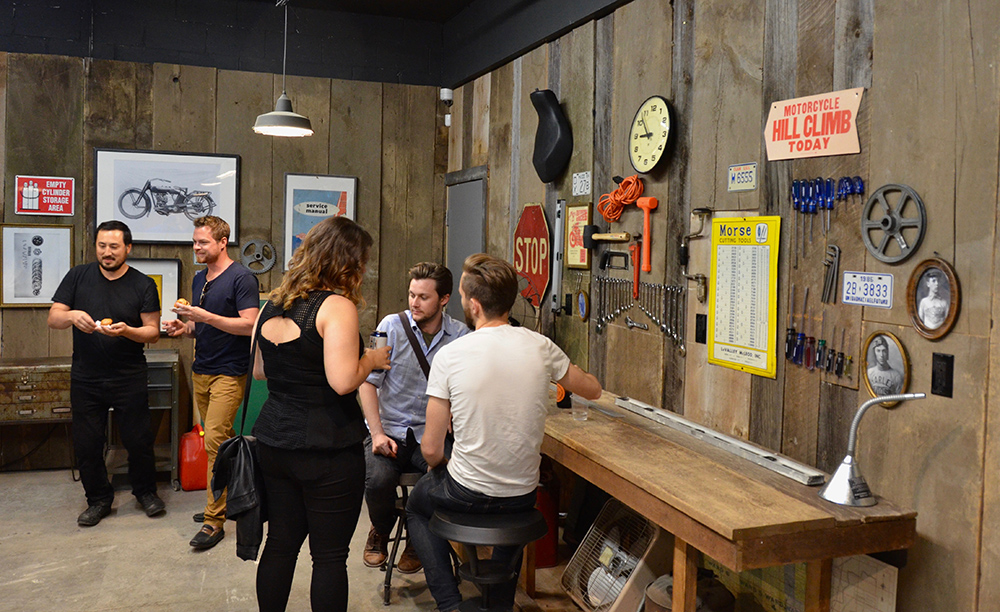 Focusing on fuel, the cafe is all about combining coffee with an urban ride. Toronto’s Fahrenheit Coffee has been set up behind the bar to ensure that your cappuccino is running as smoothly as your carburetor, offering all things caffeine as well as the usual pastries and snacks you’d expect to find. 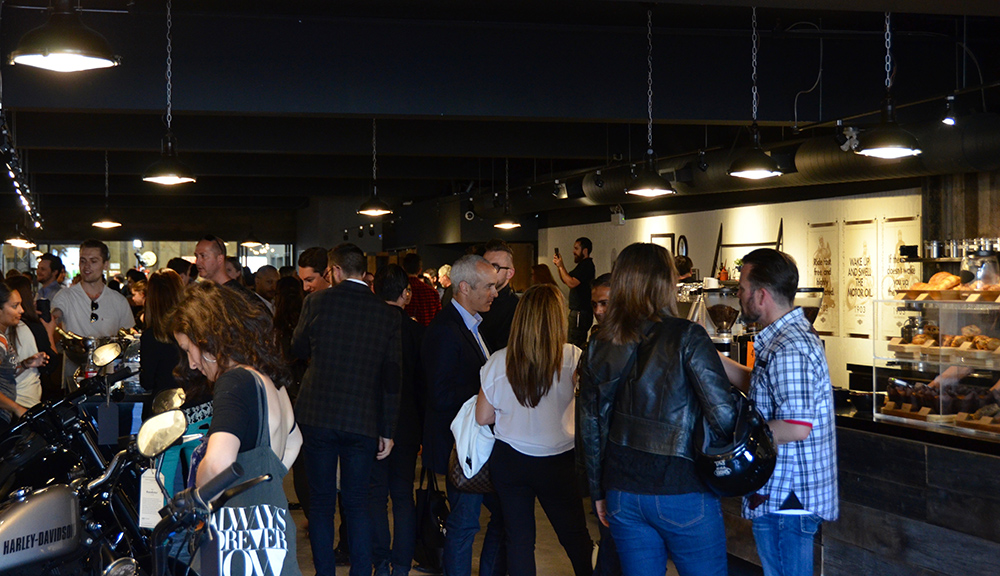 Beyond the vintage bikes and giant logos however, you’ll also find a thrilling experience. In fact, this is your chance to ride a Harley – even if you don’t have a license. Okay, fine; you’re not going to actually go anywhere with it, but with the ‘Jumpstart Experience’ you’ll get the chance to go full throttle, slip into fourth, and rev the hell out of it until you understand why Harley’s became so damn famous in the first place. 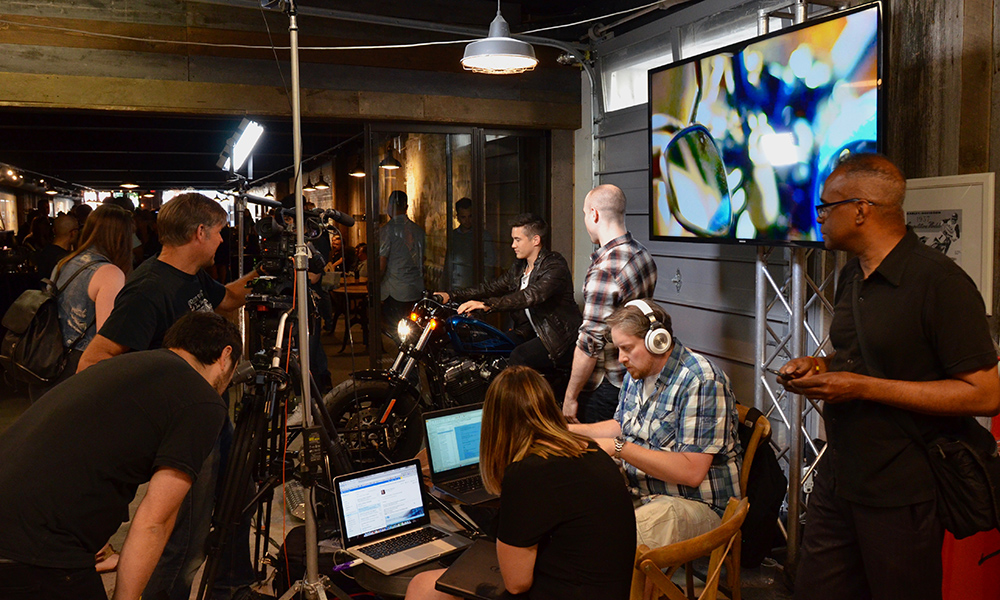 1903 is located at 96 Ossington Ave (across the street from Bang Bang IceCream) and is open until the end of September.

And it’s definitely worth taking for a spin. 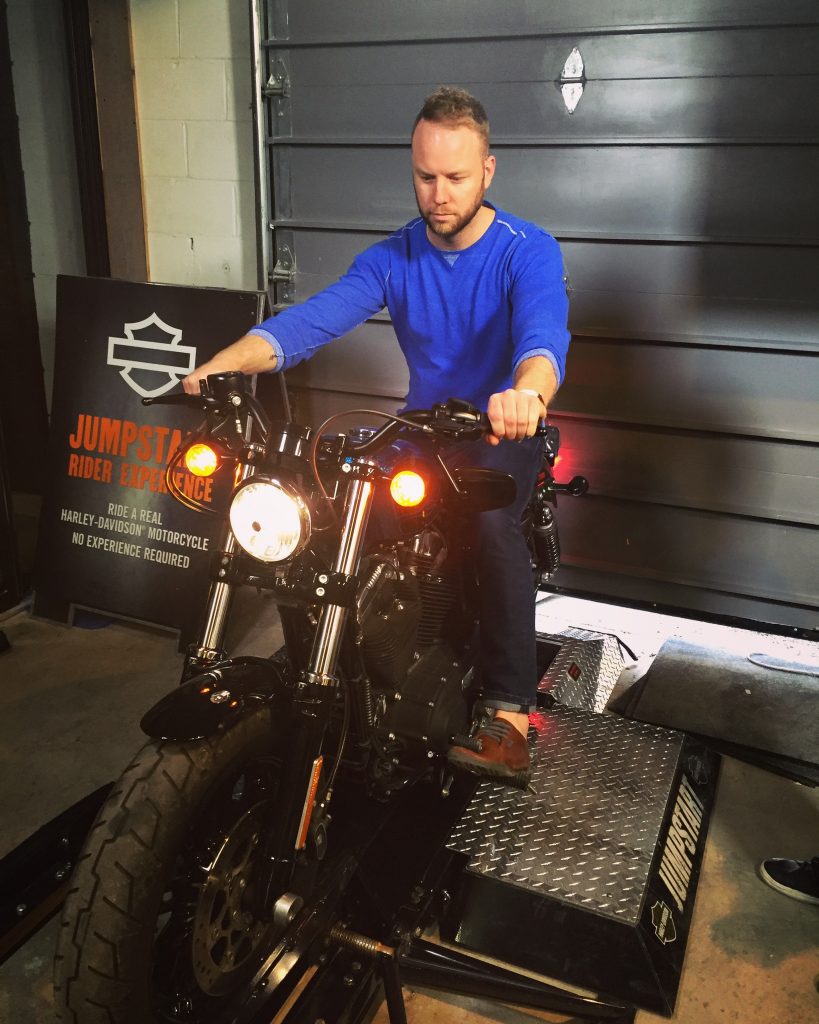