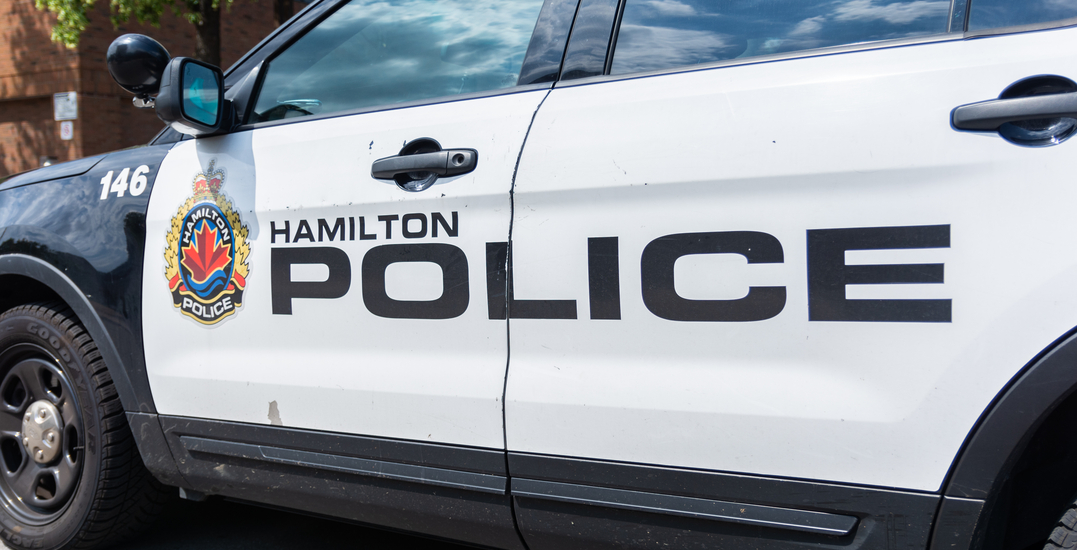 A 44-year-old man has been charged and arrested after allegedly assaulting a COVID-19 assessment centre employee on Wednesday.

According to Hamilton police, they received a call of an assault just after 2:30 pm in the area of Dave Andreychuk, located at 25 Hester Street.

When officers arrived, they were informed that a male who had gone to the facility, now being used as a drive-thru COVID-19 assessment centre, to get tested.

It is alleged that the man was not pleased with the testing procedure and became irritated with a staff member, shouting expletives.

The incident escalated further after the assessment was stopped and he was asked to go to another facility as a staff member walked away.

He then allegedly verbally accosted her and threw his cup at her, striking the employee and spilling the contents all over her.

According to police, the male was a passenger in the vehicle which allowed him to flee the scene immediately.

After thorough investigation, a residential address was identified for the suspect and just after 4:30 pm the police manage to locate him and speak with him.

“As a result of the information available to police, he was arrested without incident and later released,” said police.

Hamilton police have charged the man for assault with a weapon and is scheduled to appear in court on November 10.

The male is scheduled to appear at the John Sopinka Courthouse on Tuesday, November 10, 2020, to answer to the criminal charge of assault with a weapon.

The staff member at the COVID-19 centre was not physically injured in the incident.

Anyone with information with the investigation into this crime is asked to contact the Mountain Division Staff Sergeant’s Office by calling 905-546-3886.

To provide information anonymously call Crime Stoppers at 1-800-222-8477 or submit your anonymous tips online at crimestoppershamilton.com.