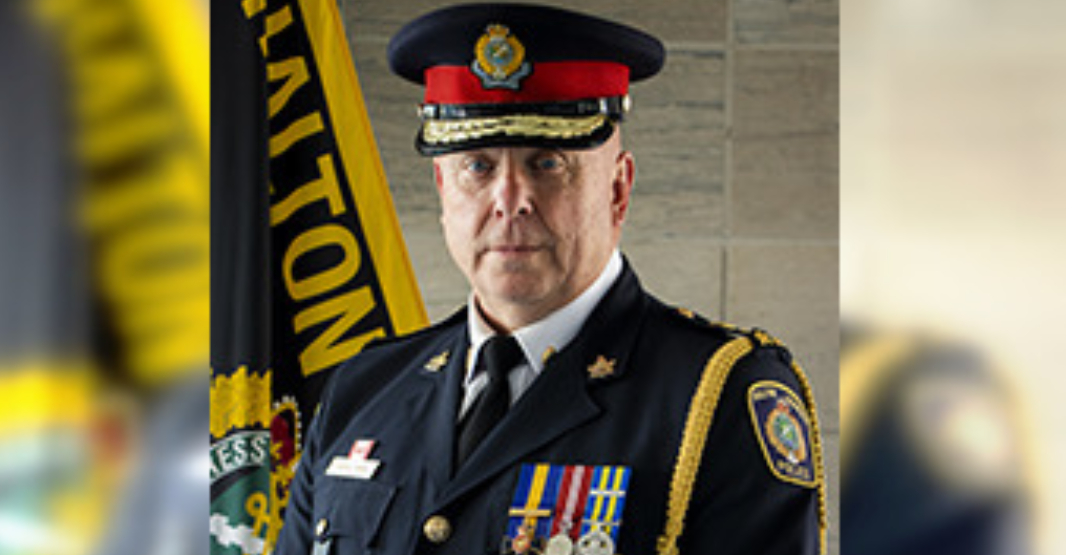 The Chief of the Halton Regional Police Service has issued an apology after announcing he had travelled outside of Canada last month.

In a statement posted on social media, Chief Steve Tanner revealed that he had gone to Florida in late December for “personal business matters.” He remained abroad as of January 8.

Tanner said that he was “deeply” regretting his “poor” decision to travel amid the ongoing COVID-19 pandemic.

He noted he would be returning to Canada this weekend, and would be completing a 14-day isolation upon his arrival.

Below is a personal statement regarding my travel out of the country pic.twitter.com/rg7nqvKf9b

Tanner’s trip adds to the growing list of Canadian politicians and public figures who have come under fire for recent international travel.

Ontario’s finance minister, Rod Phillips, resigned after it was revealed that he had taken a personal vacation to St. Barts in early December. However, he will continue to serve as MPP for Ajax.

Following a December trip to Seattle, Washington, Kamal Khera, MP for Brampton West, stepped aside from her role as Parliamentary Secretary to the Minister of International Development.

The Canadian government is currently advising citizens and permanent residents to avoid all non-essential travel outside of the country “until further notice” to help limit the spread of COVID-19.

Ontario reported 3,443 new COVID-19 cases on January 9, bringing the total the province has seen since the start of the pandemic to 211,83.