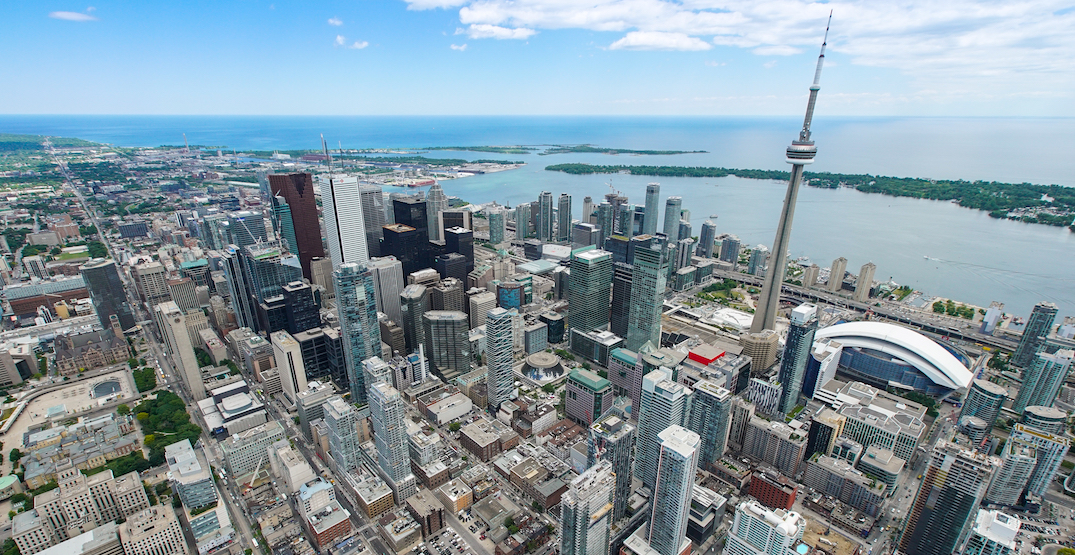 The GTA is in a housing affordability crisis, costing the economy up to $8 billion each year.

A new report from the Toronto Region Board of Trade and WoodGreen found that the affordability crisis is costing the GTA economy and GTA employers anywhere from $5.88 billion to $7.98 billion per year. Over a five-year period, this comes out to $29.4 billion to $37.9 billion.

There are a number of principal causes for this loss, according to the report, with migration out of the GTA due to unaffordable housing prices being the biggest factor. Workers leaving the area for other regions of the province is costing the GTA an estimated $3.05 billion each year.

Another major factor is the high cost of housing, causing employees to need higher salaries, which puts pressure on employers to pay GTA workers at a premium. This factor is costing an estimated $2 billion to $2.8 billion per year. 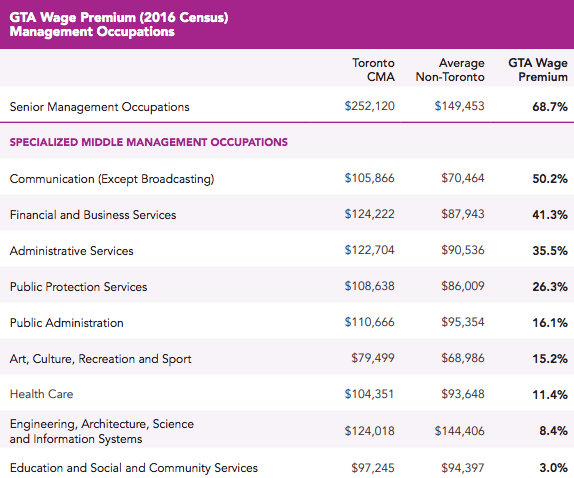 Toronto Region Board of Trade

Staff turnover rates have increased with the rising cost of housing, the report says, which leaves employers covering additional recruitment costs. This is responsible for approximately $0.18 billion in losses.

This is prevalent in health care industries, where many essential workers aren’t paid at a premium. The turnover rate for nurses is about 10%, and the Canadian Nurses Association estimates the cost of hiring and orienting a new nurse at $25,000.

Lastly, GTA residents are no strangers to long commutes and are losing productivity and morale because of them, the report says, costing the economy anywhere from $0.65 billion to $1.95 billion every year.

To address these issues, the report provides a number of key recommendations. The first is to scale workable models for creating and preserving affordable housing, which includes supporting public-private partnerships to build more affordable homes.

The GTA will also need to expand their research into how housing affordability affects businesses and identify government policy supports that can deliver more workforce housing.

The report concludes with several specific commitments for workforce housing, including: