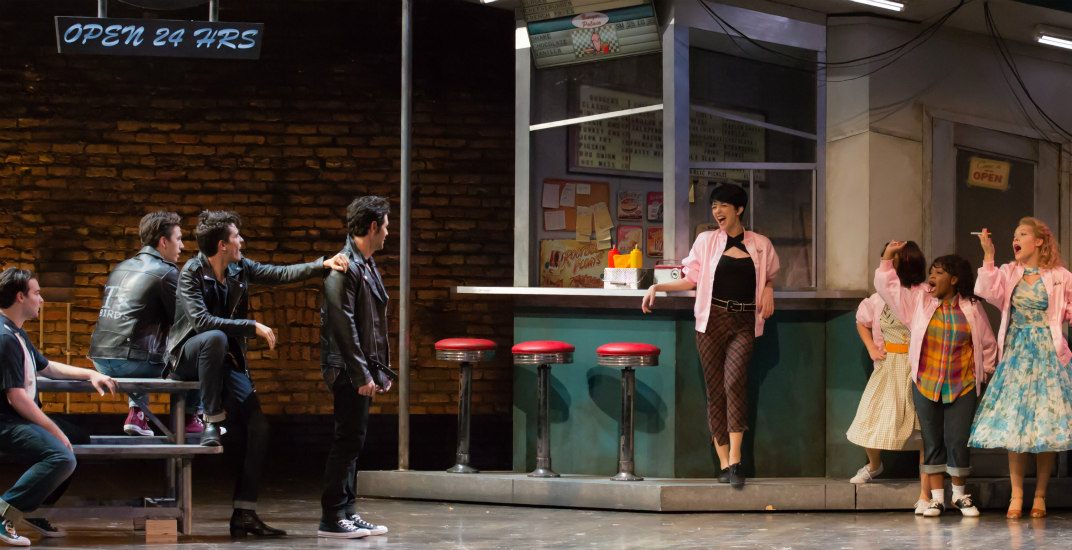 Toronto has been loving Grease: The Musical, so it’s sticking around for a little bit longer – and you have until January 7 to see it live.

The popular romcom-based musical has been showing at the Winter Garden Theatre since November 1, but with it set to get a facelift, the venue is being forced to close for around three months until renovations are completed.

Since the show has been such a hit in the city, producers are looking for alternative venues to re-launch it this spring in Toronto, and possibly add on a tour around Canada or elsewhere around the world.

But you could see it one last time before then – on New Year’s Eve, and in style.

The Winter Garden Theatre is being transformed into the ultimate, glamorous NYE party with live music, dancing, midnight bubbly, canapés, and a party until 2 am. It’s your chance to party like it’s 1959. 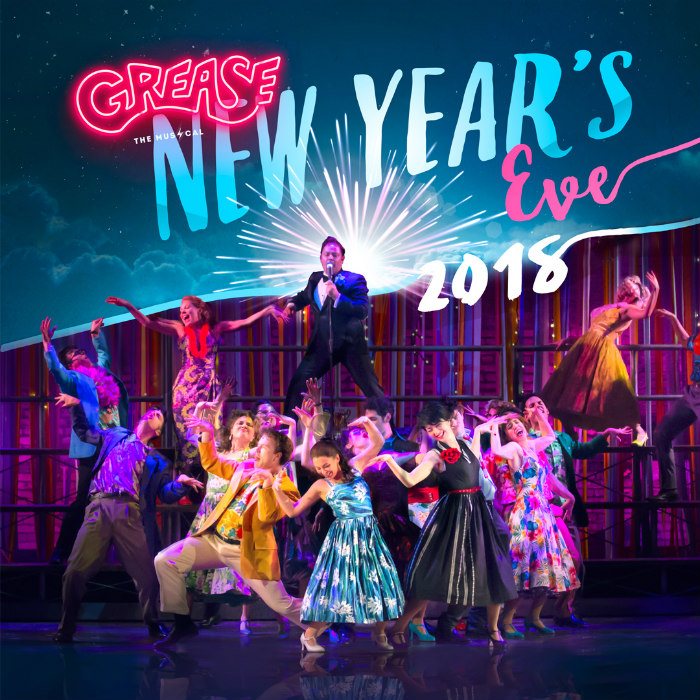 Tickets are available for $75, or you can get a combo with both tickets to the show and the afterparty from $109 via Greaseonstage.

Or, you could win the ultimate NYE party night out with our contest below.

To enter for your chance to win the above prize, do the following;

This contest is being run in accordance with Grease: The Musical’s own terms and conditions.

You must be 19+ years to enter. On Tuesday, December 26, 2017, Grease: The Musical will select one winner at 12:00 pm EST, and the winner will be randomly selected and contacted through Messenger. The winner must respond within one hour or the prize will be going to the next selected winner. No purchase necessary to enter. No reimbursements.

Visit Greaseonstage.com to find out more.