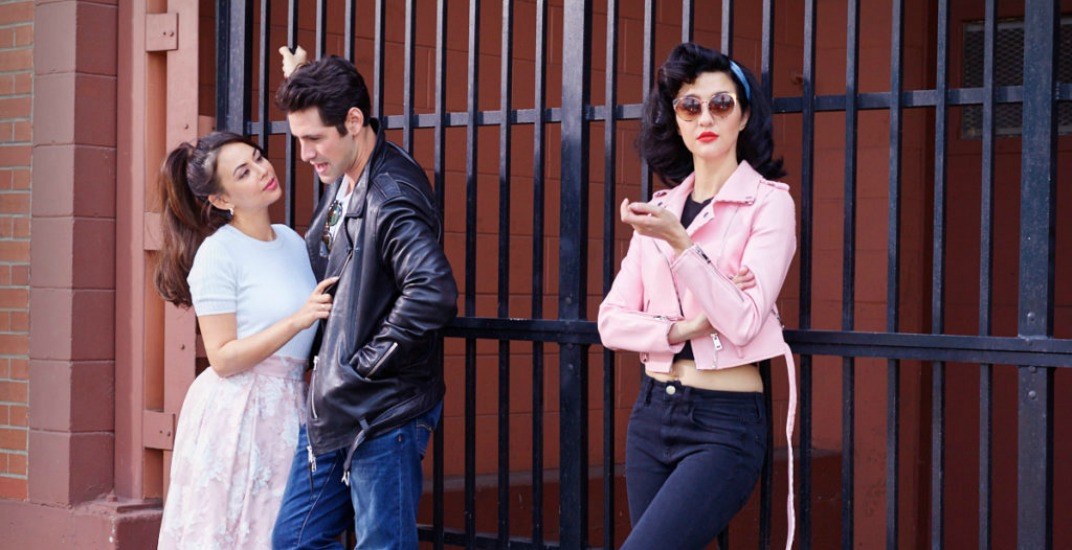 Rizzo, Danny, and Sandy/Grease: The Musical

The classic 1978 romanic-comedy movie Grease is getting a revival this fall.

And the show is set to feature an all-star cast including Janel Parrish from Pretty Little Liars as Sandy, Katie Findlay who you would have seen on How to Get Away with Murder as Rizzo, and Dylan S. Wallach from Summer Blink and (Blank) My Life as Danny. With direction by Broadway choreographer Josh Prince who previously worked on Beautiful, The Carole King Musical, and Shrek, The Musical, you can expect something really spectacular.

The grand opening night takes place on November 9. But if you can’t wait until then to catch a glimpse of the action, you can get a ticket for a preview show on November 1. Tickets go on sale on September 5 via Greaseonstage.com so make sure you snap up yours before they’re all gone.

To celebrate the opening of Grease: The Musical, event organizers are even giving one lucky individual the chance to win a trip to Toronto to meet Janel Parrish and the cast of the show. So if you know anyone who’d like to fly in for the prize, then you’ll want to let them know ASAP.