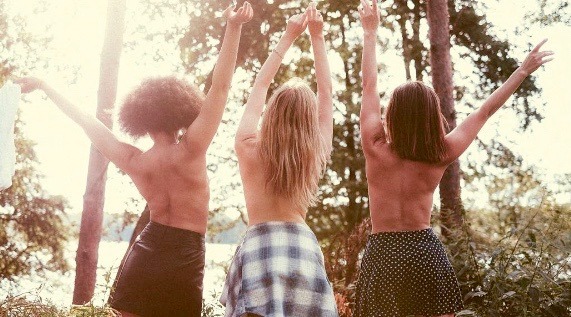 What’s more important is that today, August 26, is Women’s Equality Day in the US.

But, sadly, if we put that as a title, too many people wouldn’t pay attention. Because, if we’re continuing to be honest, not paying attention to women’s equality has been a major theme of the last 100 years.

So, here were are: Boobs.

GoTopless Day is an international event intended to be a celebration (in Toronto, at least) or a protest depending on the city it’s taking place in. And, as a demonstration of women’s rights, it is always held on the Sunday closest to Women’s Equality Day.

Let us be as clear as we can here: NO PERVS ALLOWED.

This day, and the event being held in Toronto’s High Park – 2 pm to 4 pm, close to the Maple Leaf Garden, facing the Grenadier Pond – is not for anyone who isn’t there to support a woman’s right to freely express herself and her body without feeling threatened or lurked upon. 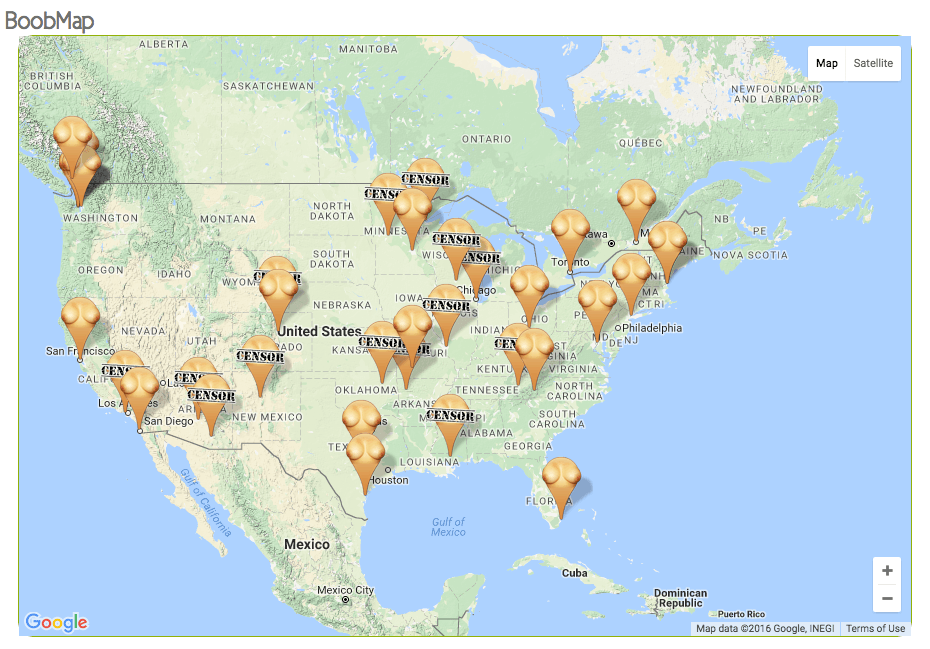 In the age of #FreeTheNipple and women (still!?) being paid substantially less money for the same job as men, GoTopless Day is intended to be all about women’s rights. Whether it ends up being that or not is ultimately up to the people who choose to participate, view, and respect it.

You should probably know, however, before participating in GoTopless Day Toronto that the entire GoTopless Day movement was started in 2007 by the founder of Raelism, a movement that “teaches that life on Earth was scientifically created by a species of extraterrestrials.”

That is not a joke. You can watch some of his weirdness here.

One thing is for sure though, whether or not you agree with GoTopless Day, it is every woman’s right in Ontario to take their shirt off in public. And no one should ever be made to feel uncomfortable for exercising their legal right.