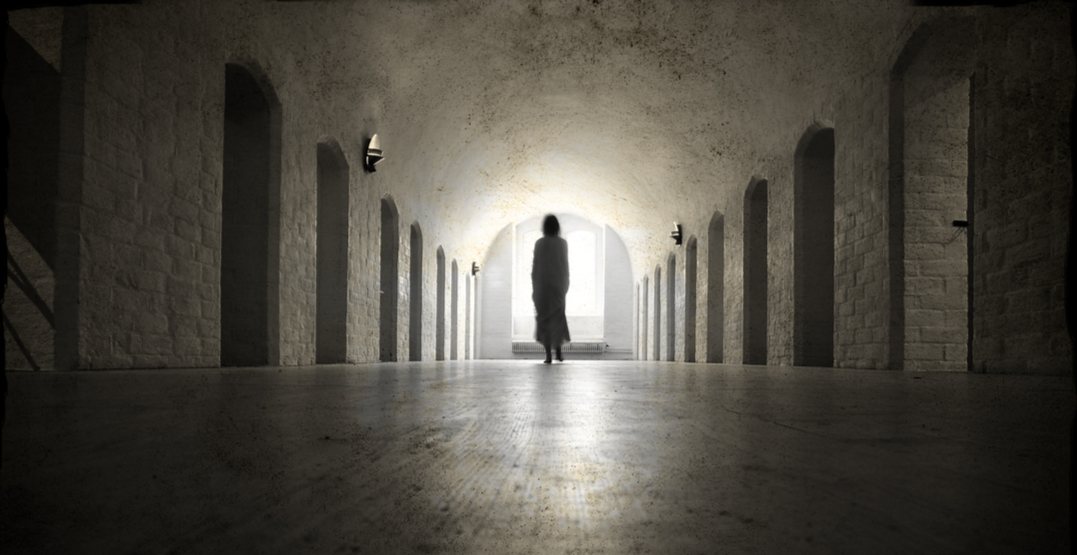 Canada can get creepy.

Just in time for Halloween, Google Canada has compiled a list of the Top 10 Spookiest Street View Spots in Canada, haunted by everything from bell hops to brides.

The hotels, fields, theatres, and lighthouses of this country may hold some disturbed spirits, but at least at these ten infamously spooky spots you’ll have some fair warning, thanks to Google.

And yes, a building in Toronto makes the list! 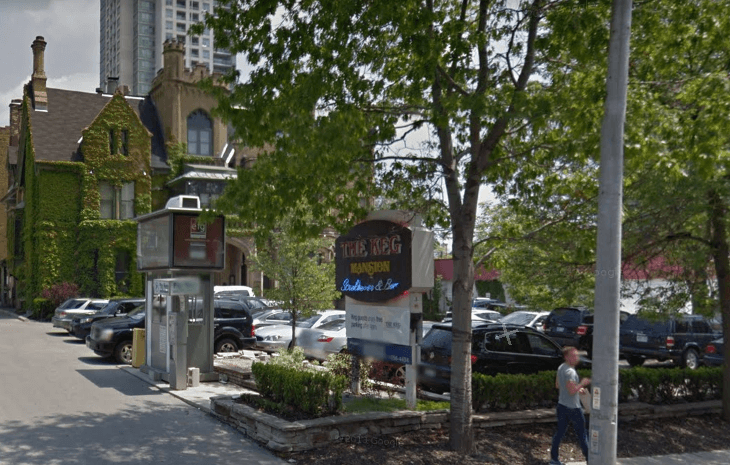 It is said that a maid of the Massey Mansion hung herself in the foyer, and has been haunting the building ever since.

Guests have claimed to see the woman dangling from a noose at the front entrance, and some have experienced an eerie feeling in the women’s washroom. 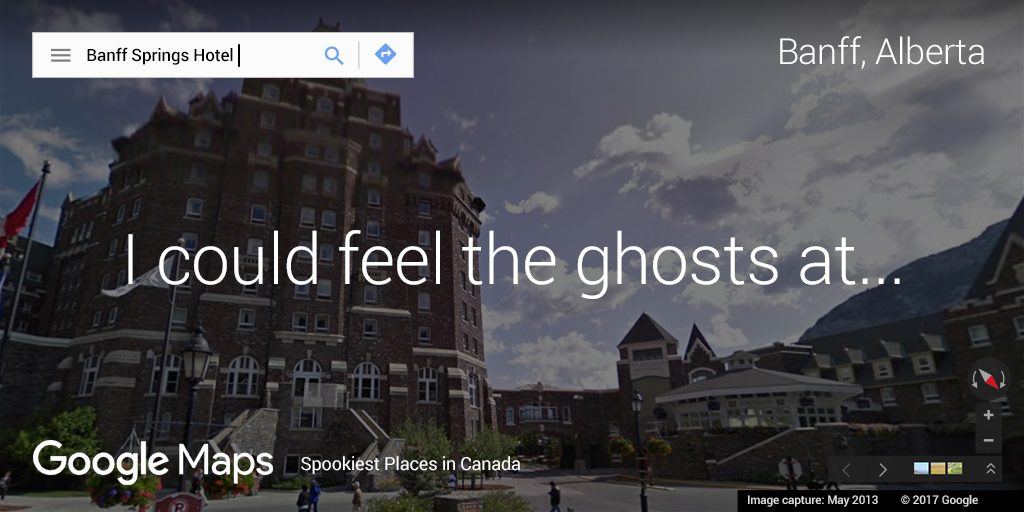 There are multiple ghosts haunting the Banff Springs Hotel, if the stories are to be believed. From a bride in a full wedding gown – who died on her wedding day by breaking her neck in the hotel – to retired bellhop, Sam Macauley, who haunts the floors in full uniform. 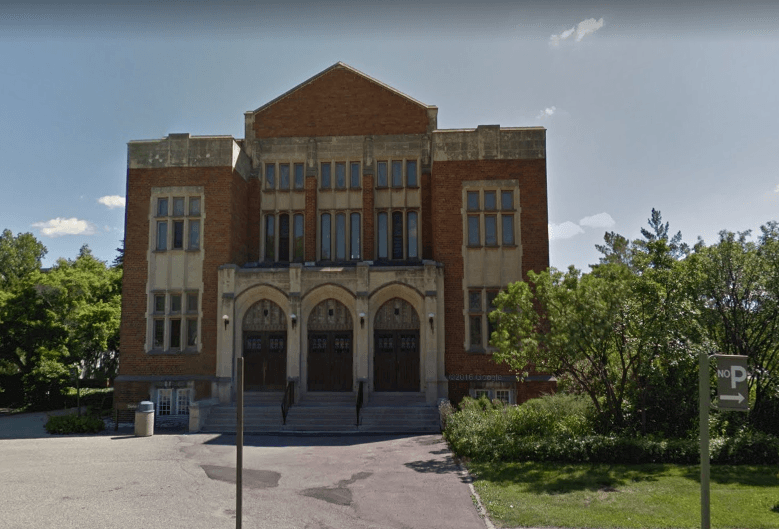 Concert attendees at this hall may get more than they bargained for when buying the ticket. It is rumoured that the hall’s namesake, Francis Darke, frequently attends the concerts (as a ghost, of course) and then vanishes after the show has finished.

Performers are said to have seen him in the crowd, sporting his notable top hat. 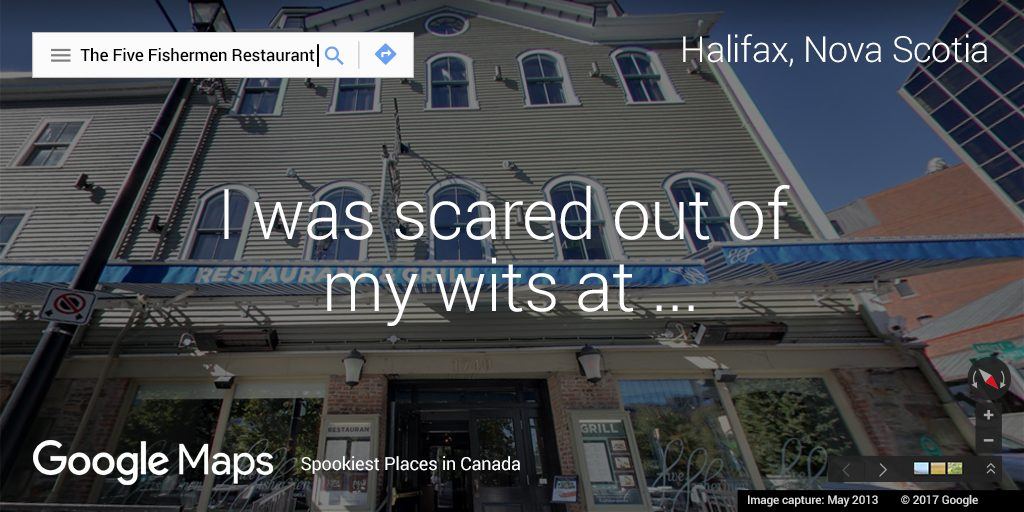 This restaurant wasn’t always a popular seafood dining area; it used to be the city’s first morgue, and the place where bodies from the Titanic and Halifax explosion were taken once recovered.

The private dining room of the restaurant was once the morgue’s embalming room, and guests have reported eerie noises, including the crying of a woman. 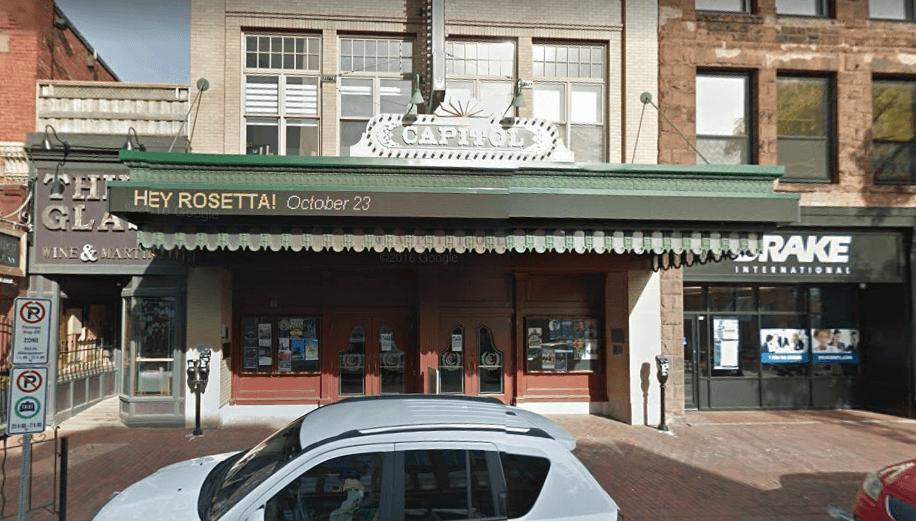 Two people died tragic deaths in this theatre, and it is said that their ghosts still haunt the building.

One, a firefighter who lost his life when the stage fell on him, the other, a little girl who had fallen down the stairs. She has (apparently) been seen behind the ticket booth, and the firefighter’s presence is felt when cool breezes blow through the theatre. 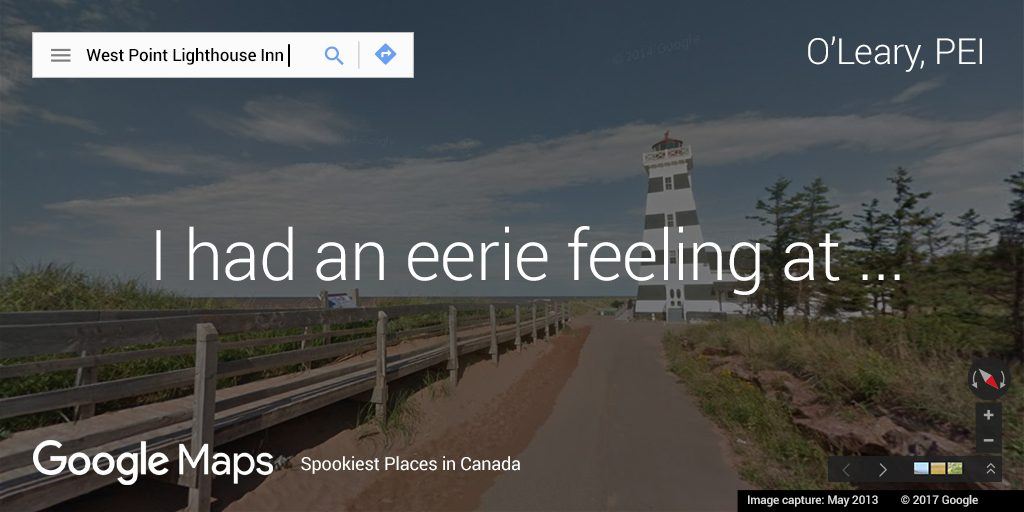 The lighthouse inn’s first keeper, Willian MacDonald, has actually never left his post, according to legends. He has been seen up and down the hallways of the inn, along with phantom ships seen sailing in the distance. 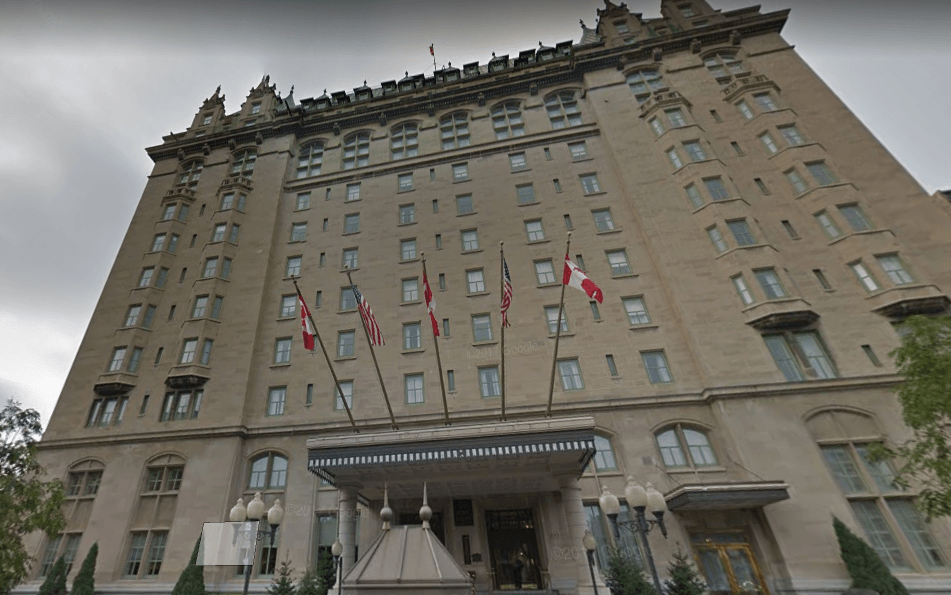 Room 202 of this hotel is where things really get spooky, as it is rumoured that a woman hung herself in the closet after hearing word that her husband had died.

It’s said that blood has been seen dripping down the room’s walls, and that the woman herself is known to haunt both inside and outside Room 202. 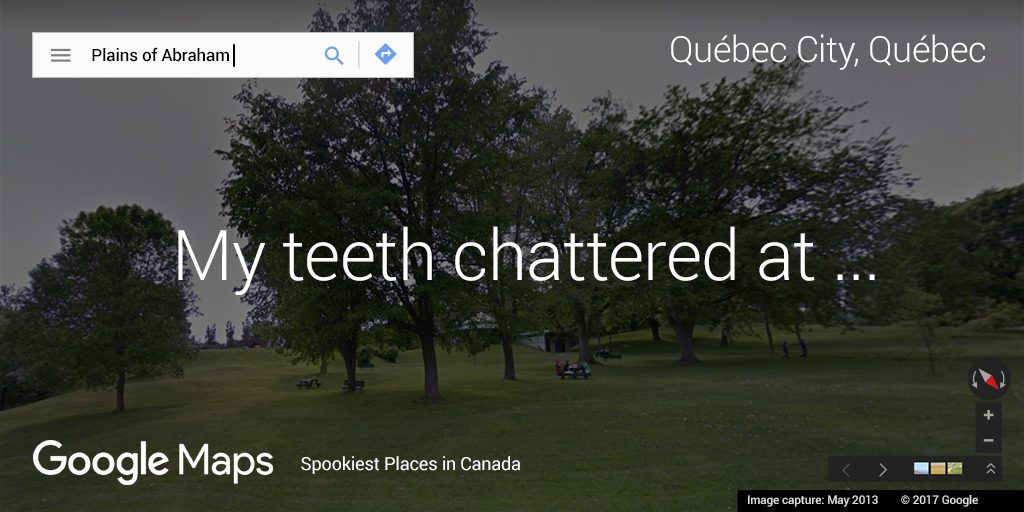 The scene of one of Canada’s most famous battles, the Plains of Abraham are said to bear the smell of cannon smoke, along with the sounds of battle and the sight of ghostly soldiers throughout the area. 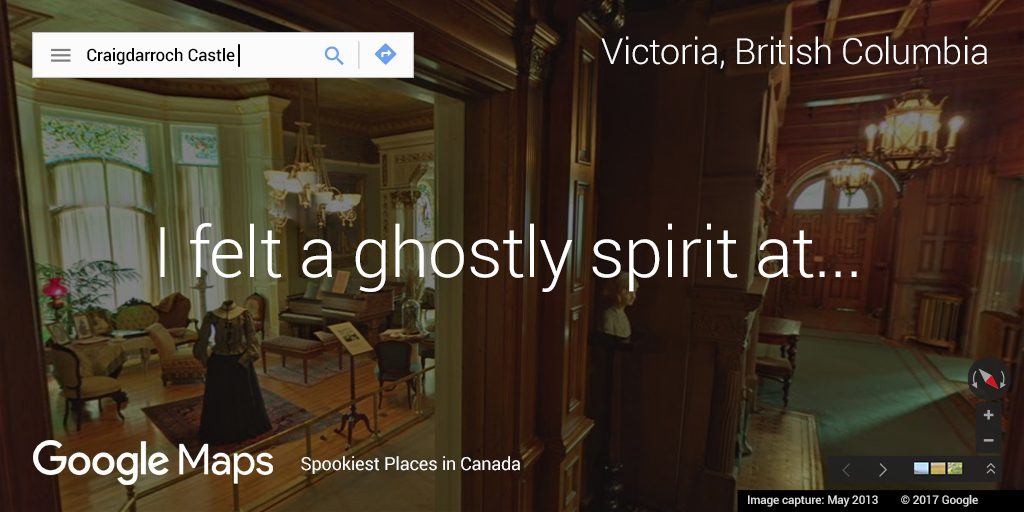 Robert Dunsmuir, the original builder of the castle, died before seeing it created. If there’s one thing that spurs on ghostly activity, it’s a premature death while a building is being constructed.

It is said that a piano has been heard playing itself, a woman in white haunting the halls, and objects moving on their on – and not in the fun Beauty and the Beast kind of way, either. 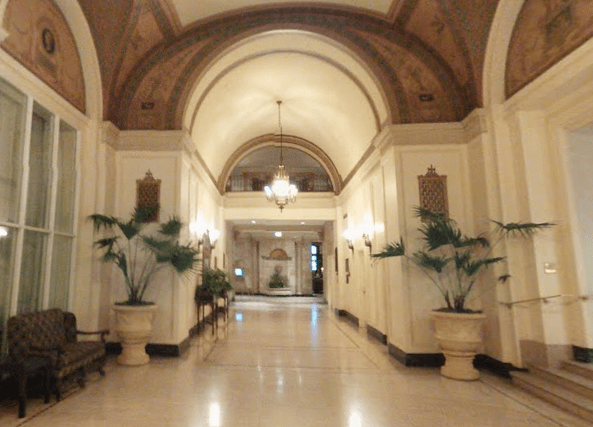 Another Titanic victim, Charles Melville Hays, is said to have returned to his not-yet-completed Fairmount Château Laurier to haunt the halls for time on end. Both employees and guests say they’ve heard and seen ghost activity in the building.