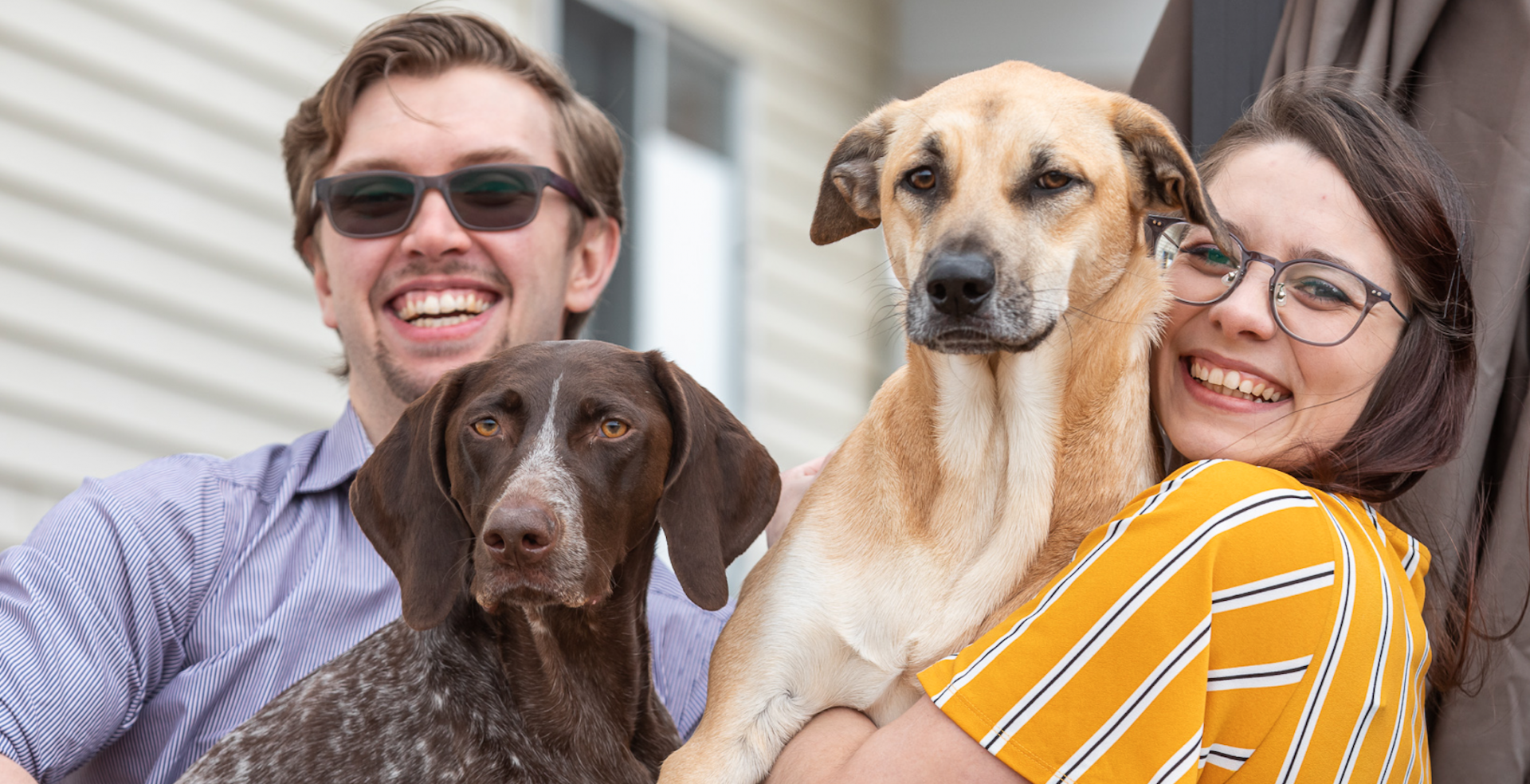 Written for Daily Hive by Darah Hansen, from the TELUS Team

From the moment he picked up his camera in March 2020, Calgary photographer Neil Zeller knew Porchraits would be a perfect gift to the city he loves.

And, judging by the way Zeller’s work has been embraced, both as a book and gallery show, the city enthusiastically agrees.

Zeller’s Porchrait sessions began just as the global coronavirus pandemic began to make itself felt across Canada. Almost overnight, millions of citizens found themselves sheltering at home as social-distancing rules took effect and everything from schools, offices, and restaurants to recreation centres, museums, and playgrounds shuttered.

Like countless small business owners and entrepreneurs, Zeller watched helplessly as his entire client base collapsed in a single day — from corporate events and galas, to tourism-related shoots and celebrity portraits.

“Everything and everyone just cancelled,” he recalls.

But Zeller isn’t one to sit around and wait for good things to happen.

He was determined to bring Porchraits to his urban hometown. The creative initiative, which was initiated by Yellowknife artist Pat Kane, saw photographers in cities and towns across the country capture on camera the isolation experienced by families, couples, and individuals during the pandemic’s first wave. Photos were taken through living room windows, on the front porch, driveway or apartment balcony — all in strict adherence to the mandated self-distancing rules that have become the norm in 2020. 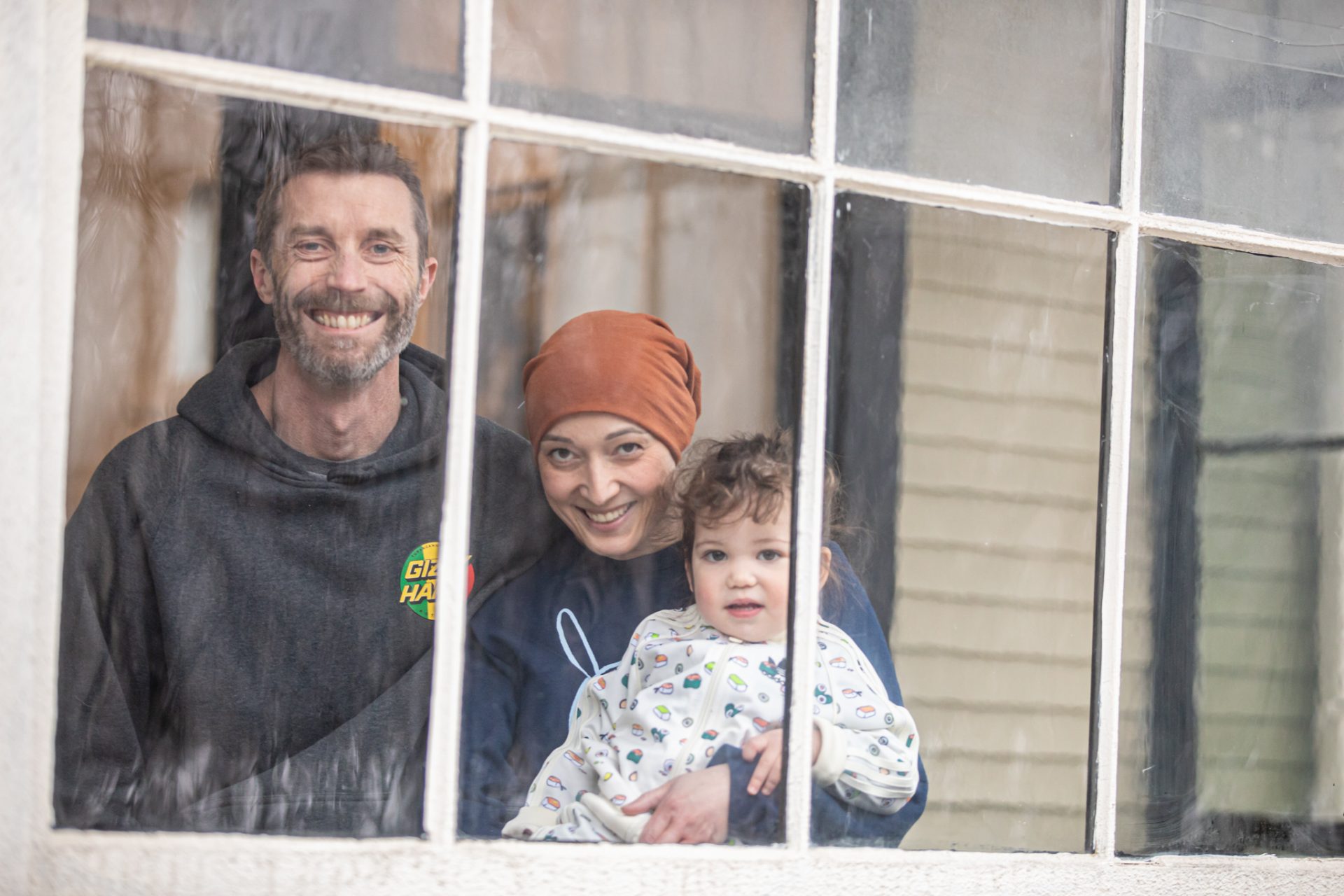 For Zeller, it was the perfect opportunity to give his neighbours something to look forward to amid the anxiety and fear caused by the pandemic, while also putting his talents to good use. In partnership with TELUS, Zeller also expanded his Porchrait sessions to support local business owners impacted by the pandemic.

“It is such a powerful idea,” he says of the project. “The moment I decided to do it, I jumped up and literally ran down the street to photograph some friends.”

Over the next four months, he photographed more than 600 families in isolation across the city. Each photo shoot was designed to tell a unique story of what the subjects were experiencing in these uncertain times.

There was lots of humour with kids in cowboy pyjamas and princess dresses, and adults in silly onesies, ballgowns, and baseball caps.

There were baby bumps and newborns; seniors celebrating decades of marriage; favourite toys and much-loved pets in the arms of the humans who adore them. 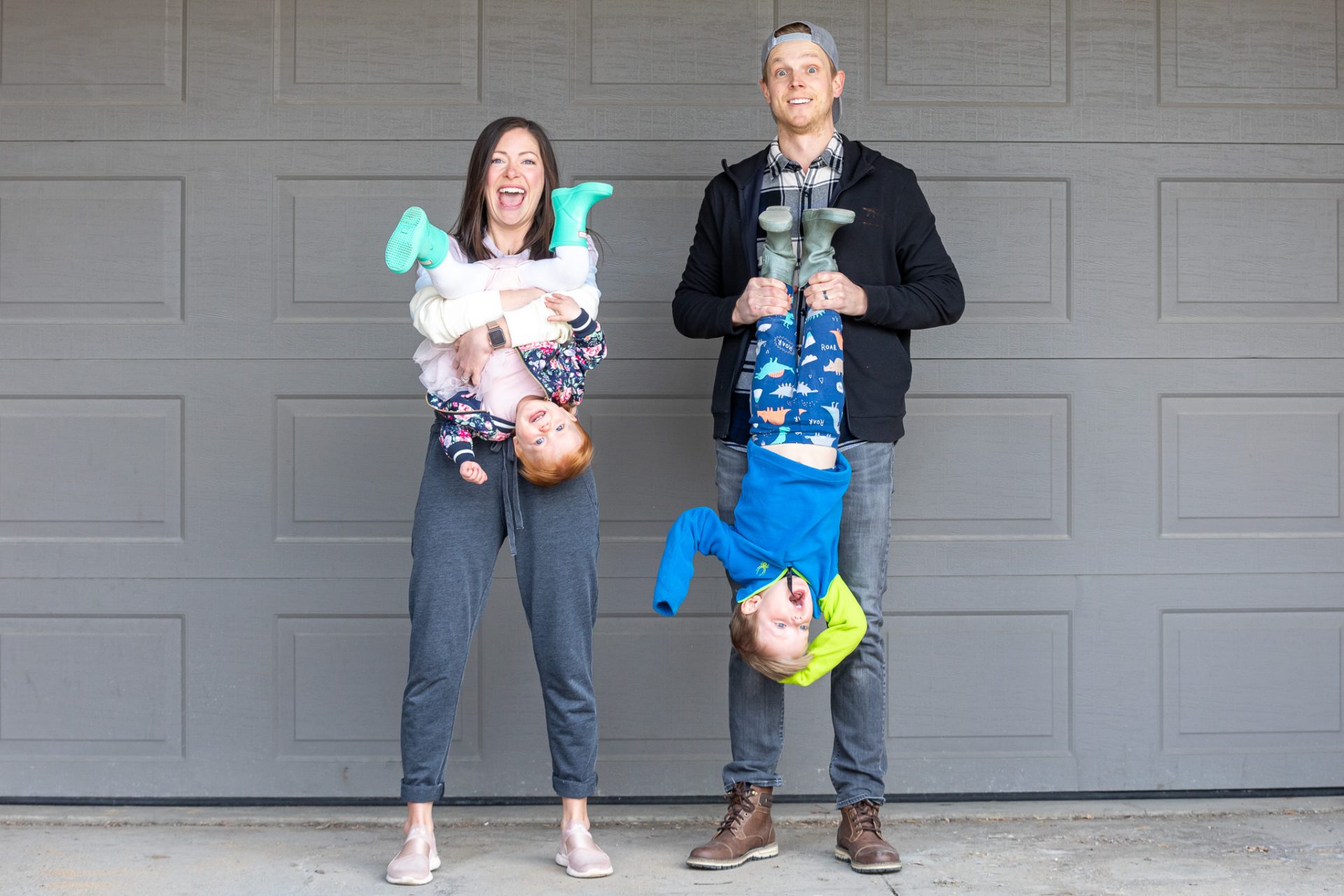 Sometimes, there were tears.

Zeller recalled one shoot with a couple mourning the death of their young daughter. They’d been told by doctors to lean on their family and community to help process an unfathomable loss. But coronavirus had made in-person visits and hugs temporarily impossible.

Zeller spent an hour with the couple in front of their home. With the photograph of their daughter in hand, the resulting image was the first taken since their heartbreak, and everyone cried, Zeller included. 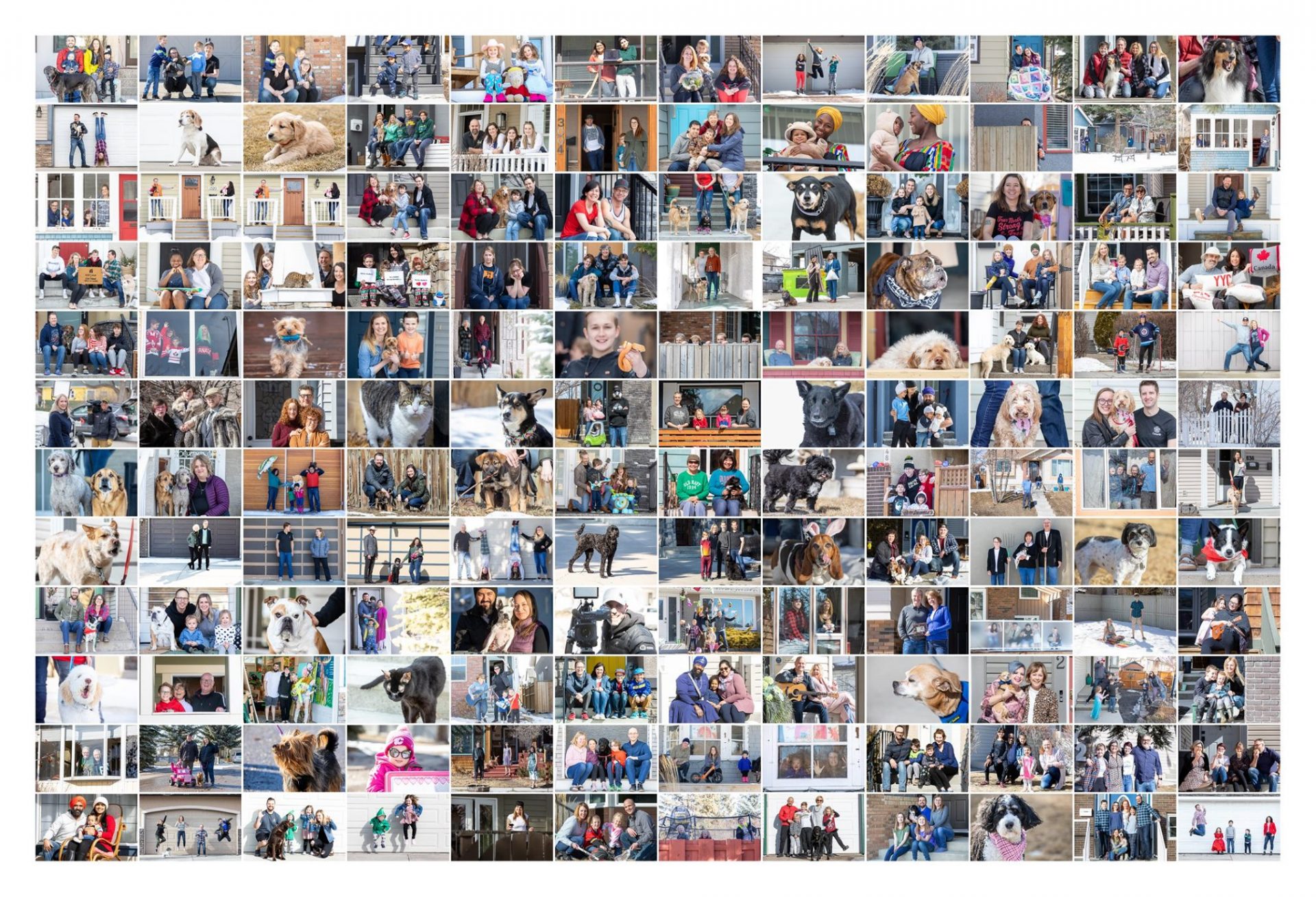 The photo that resulted from that interaction, along with 54 others taken by Zeller as part of Porchraits, was, until recently, on display at the Glenbow Museum. The personal stories behind the photos chosen to represent the project were shared in labels alongside the artwork, each one hand-written by Traci Zeller, Zeller’s wife and business partner.

The gallery show ran for several weeks before the museum shut down in accordance with provincial measures to control the pandemic’s second wave. However, the early closure hasn’t taken away from its intent, says Zeller, calling it “a love letter back to each and every one of the families for supporting me in a great time of need.”

Zeller has also published a book in support of the project, showcasing hundreds of local families.

Overwhelmingly, the response to Porchraits, from start to finish, has been positive.

“What a beautiful and incredible mosaic of Calgarians. It’s just so beautiful,” wrote one fan.

In the end, though, it was Zeller who received the biggest gift of all.

“Between weather, pets, babies and other family dynamics, I experienced amazing highs and emotional lows alongside my Porchraits’ families,” he says. “I will be grateful to all of them, forever.”