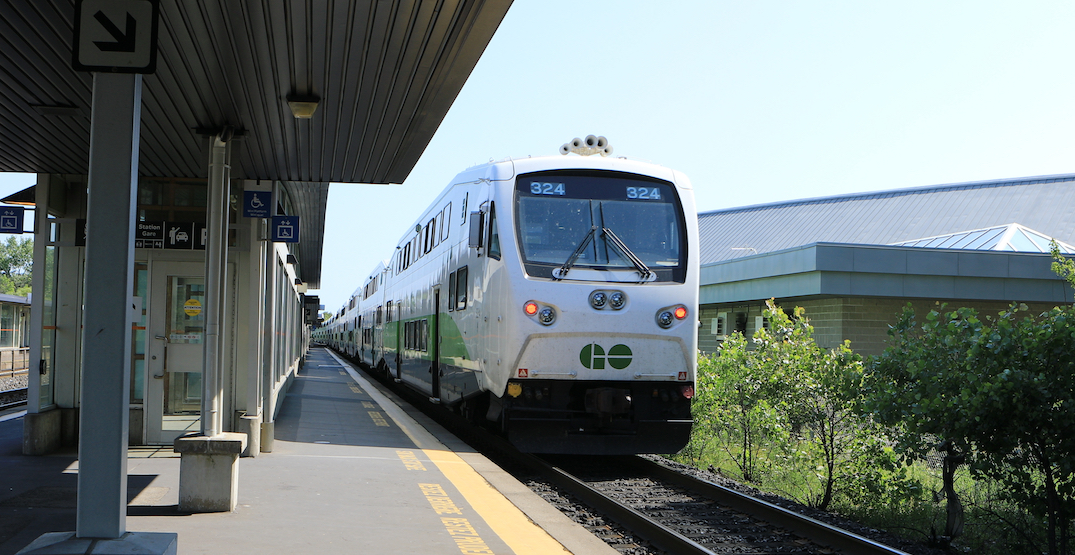 As students and employees are getting ready to possibly return to school and the workplace this fall, GO Transit announced that it’s ramping up weekday service to accommodate the impending demand.

Every GO Train line and most GO Bus lines will be affected by the changes, which will match, and in some cases exceed, what was offered before the COVID-19 pandemic.

All of the changes will be as follows: