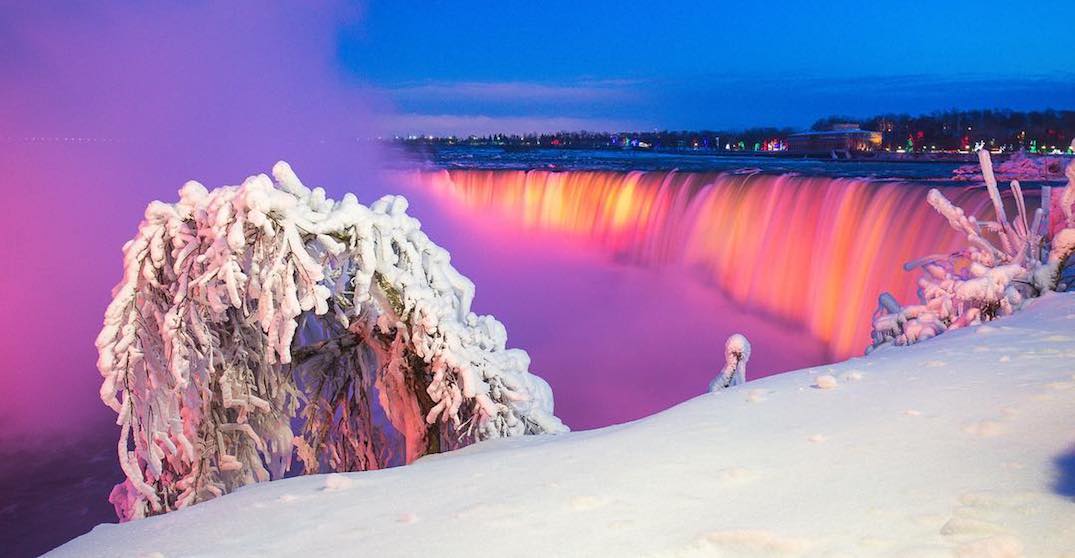 The GO train will now be running regularly from downtown Toronto to Niagara Falls and St. Catherines.

“Our government is keeping our promise to get people moving and make life better for everyone in Ontario by expanding GO train service to Niagara Falls,” said Yurek. “We are working with our railway partner, CN, to use the existing rail infrastructure to expand GO Transit service for people in Niagara Falls and St. Catharines four years sooner than promised.”

Starting on January 7, trips will depart every weekday from Union Station.

So while it isn’t a morning service from Toronto, it is a regular route that was never available previously.

“This is great news for people in Niagara Region,” said Oosterhoff. “Weekday GO train service between Niagara Falls and Toronto will help connect the region and create new business opportunities.”

Metrolinx say they are very excited to introduce this service, and called it essential to this market.

At this time, it’s not clear what the cost will be, but you can now easily visit frozen Niagara Falls this winter… if it freezes again. 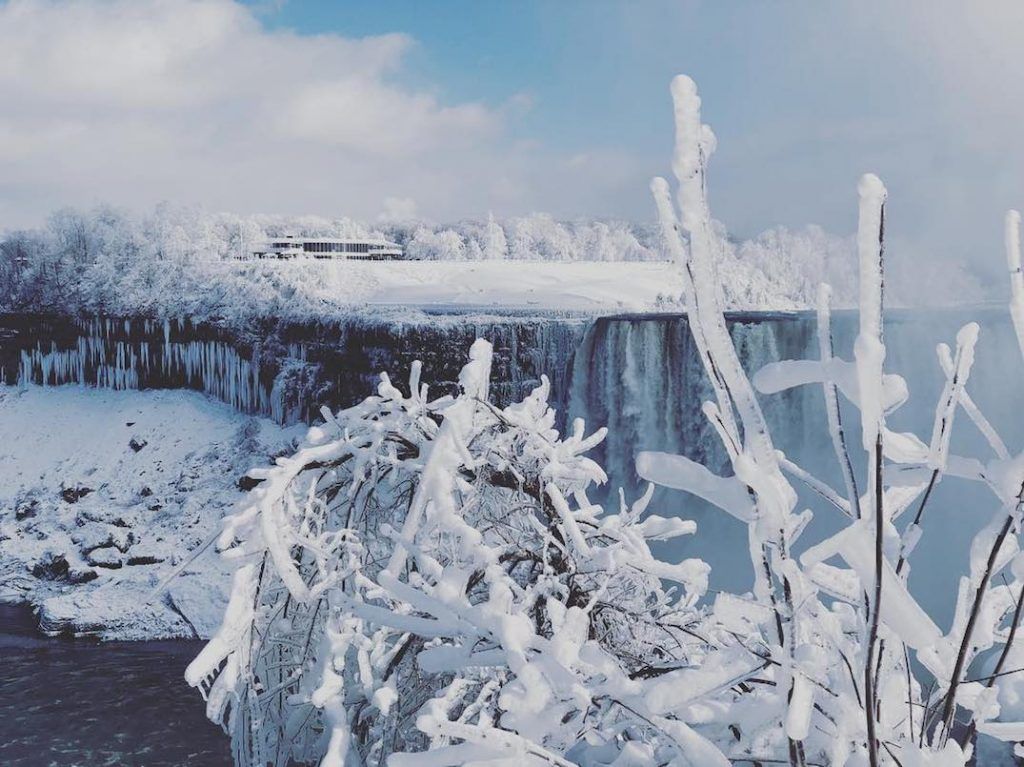