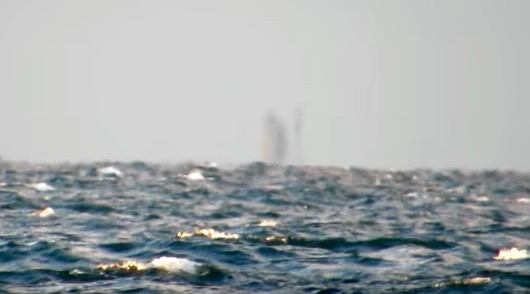 Just in time for Halloween, a ghost ship has been spotted on Lake Superior.

Now, can we prove that it’s a ghost ship? Of course not. But you tell us just what the hell is out there in that weather looking unfazed by both wind and waves.

And then show us it doesn’t have a skull and crossbones flag. (*Note: if Johnny Depp is driving, stay far, far away.)

Captured by YouTuber Jason Asselin, the one-minute video shows some sort of large structure “far off coast from Marquette, Michigan.” Which means that whatever it is it could be within kilometres of Canada! 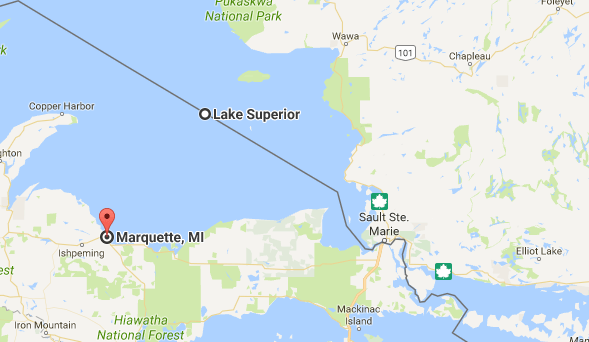 In the video’s comment section, people claim the apparition is everything from a distant lighthouse to water funnels over the lake.

Whatever it is, we’re just happy it’s here in time for Halloween. Here’s to hoping for more sightings as October 31 draws closer.