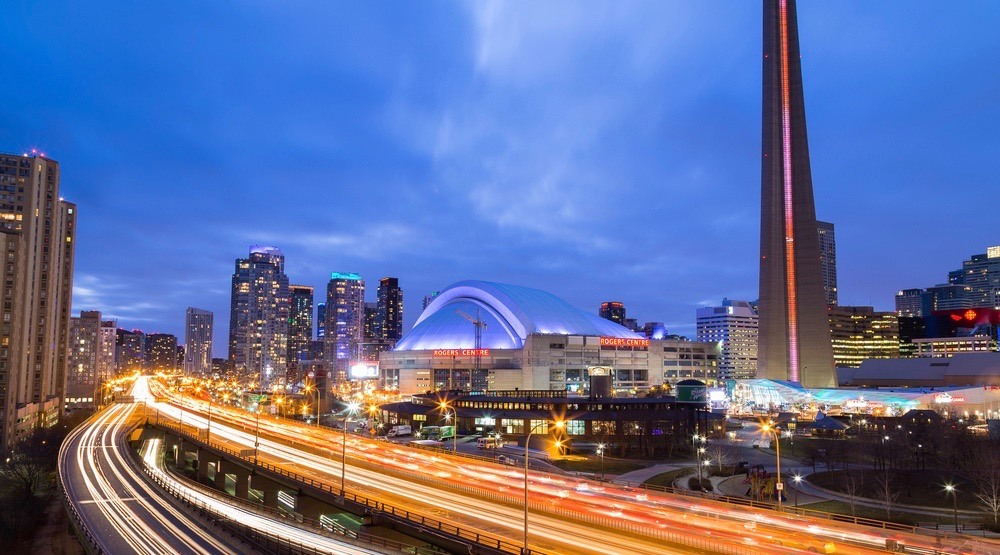 Sometimes you don’t know what a nightmare looks like until you’re in it.

This weekend, from 11 pm tonight, Friday, October 21, until 5 am Monday, October 24, the Gardiner Expressway will be closed from Carlaw Avenue to Highway 427/Queen Elizabeth Way.

While closed, the City of Toronto plans on making “changes to traffic-signal timing to enhance traffic flow on nearby routes, mitigating traffic congestion associated with the expressway’s closure.”

Which, if you’ve ever driven across Toronto when the Gardiner is closed, is a lot like someone handing you an umbrella in a hurricane and wishing you the best.

If you’re curious what the closure is all about, the City has outlined everything they’ll be working on over the 54-hour period and that includes:

One thing’s for sure, Bloor, King, Lake Shore, and the Queensway are going to look more like parking lots this weekend than actual roadways.