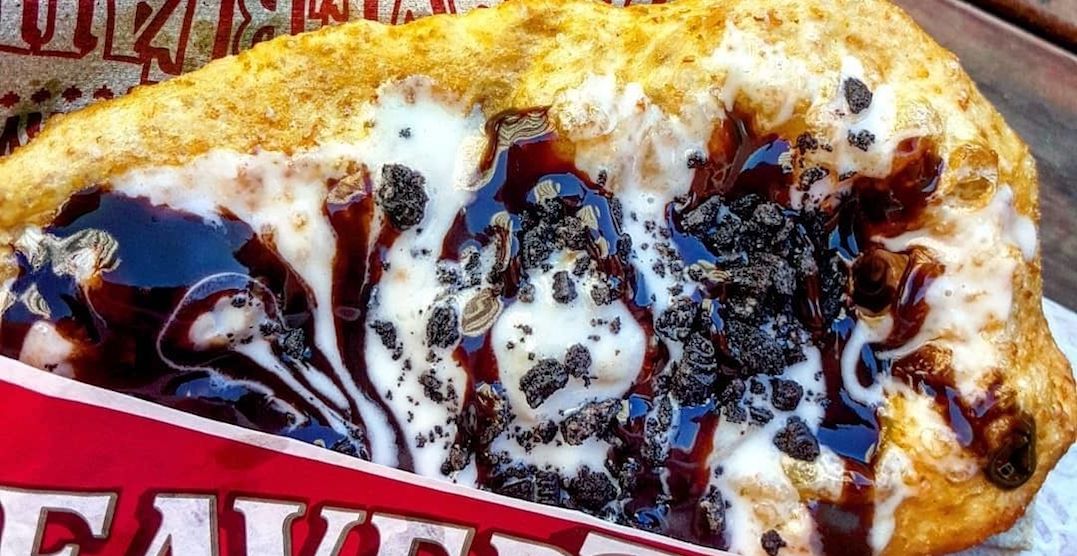 BeaverTails celebrates its 41st anniversary in 2019, and as part of the party, you get a free treat!

The Canada-wide chain of deep-fried pastry makers is bringing National BeaverTails Pastry Day back for the second time ever this year.

Which means that fans of the iconic Canadian dessert can score a free cinnamon and sugar pastry, or one of the new BBQ flavoured ones, at select locations across Canada on Friday.

From 2 pm to 4 pm on June 7, stop by the location on Queen’s Quay West to get your hands on this free snack.