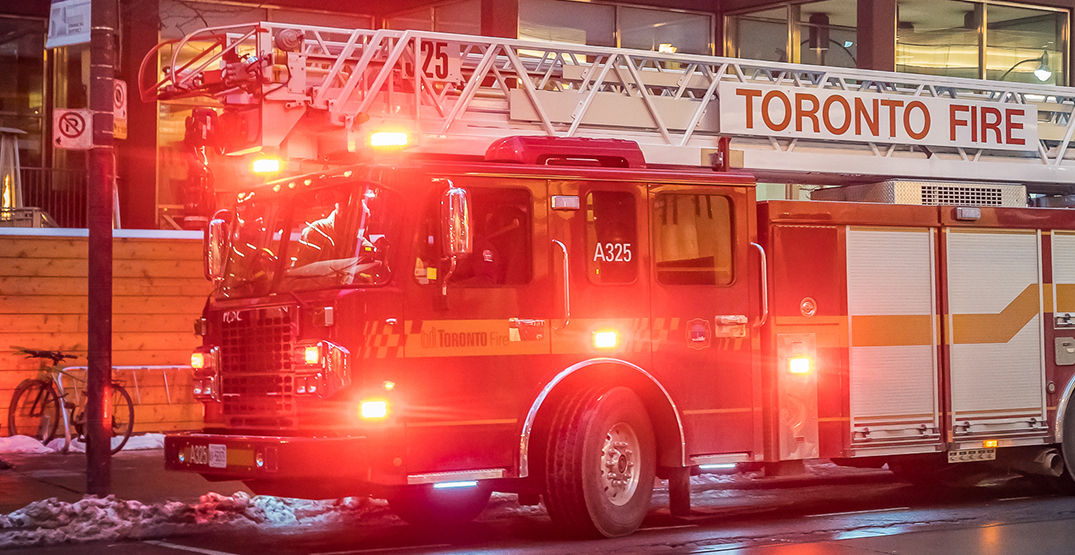 The fire broke out sometime after 8 pm at an apartment building in the Bathurst and Steeles area, according to Toronto police.

It occurred on a high floor of the building, which needed to be evacuated.

The fire department said the fire was mostly out by 11 pm, and firefighters were working on clearing the smoke and checking on all the units in the building.

Several roads in the area have been closed while emergency personnel deal with the fire.