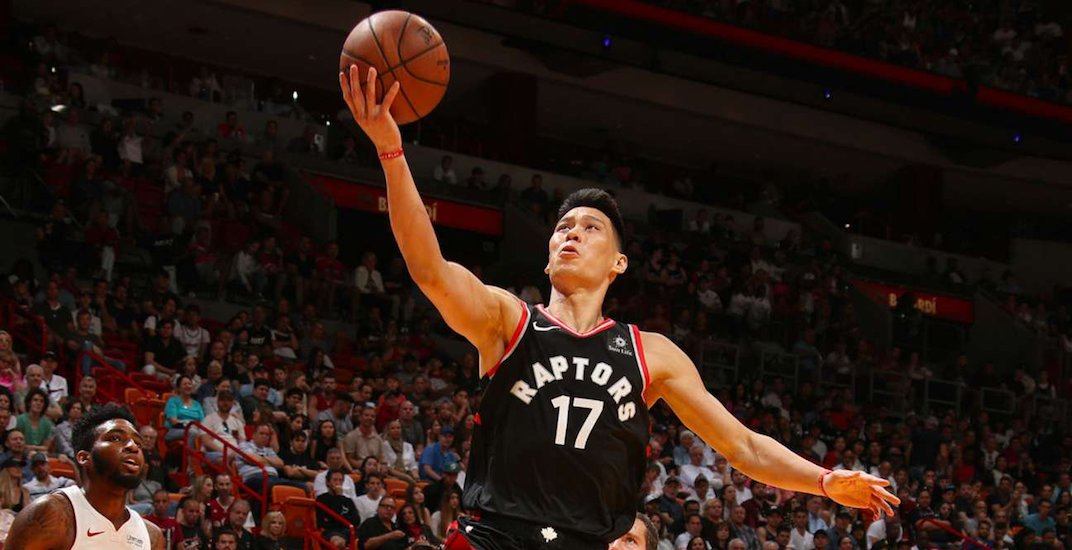 Following his nine-year NBA career, former Toronto Raptor, Jeremy Lin, has confirmed he’s heading to Beijing for the 2019-20 season to join the Beijing Shougang Ducks of the Chinese Basketball Association.

The 31-year-old Palo Alto, California native confirmed the news on social media on Tuesday with a post of him wearing his new club’s jersey.

In the post, the former Raptors’ point guard thanked the NBA, his fans, and his family and friends for supporting him over the years and added that challenging stereotypes, making history, and repping Asians at the NBA level has been an “absolute privilege.”

“Equally excited for this next step with the Beijing Ducks! I always knew my path would go through the CBA solely [because] I knew how much of an honour it would be to hoop in front of all my Chinese fans. I’m here now and there is more history to be made!”

This year, Lin made history by becoming the first East Asian-American to not only make it into the NBA Finals but to also win an NBA Championship.

But following his historic win, Lin struggled in the post-season as an unrestricted free agent and wasn’t able to secure an NBA contract.

Lin spoke openly about this in front of a crowd of people on GOOD TV, a Christian television station in Taiwan, and thing’s got emotional.

Well, it’s safe to say that things are definitely going up for Lin, who is joining a strong team that’s already claimed the CBA title three times over the past eight seasons.