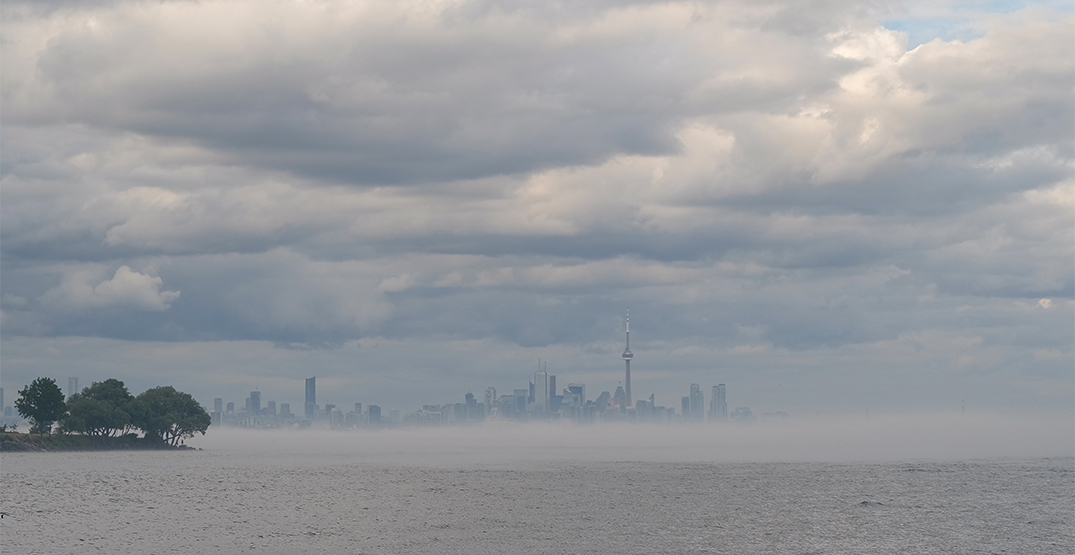 Environment Canada has issued a fog advisory for Toronto as dense patches of the ground-level clouds roll into the region.

Near-zero visibility is expected for some areas, especially along Highway 401 and south of it.

Visibility is expected to improve around noon as the fog dissipates.

The thick fog could make travel hazardous in some areas, Canada’s weather agency said in its advisory.

Transport Canada recommends using front and rear fog lights to make vehicles more visible on the road, but cautions against using high-beam headlights because those will reflect off the fog.