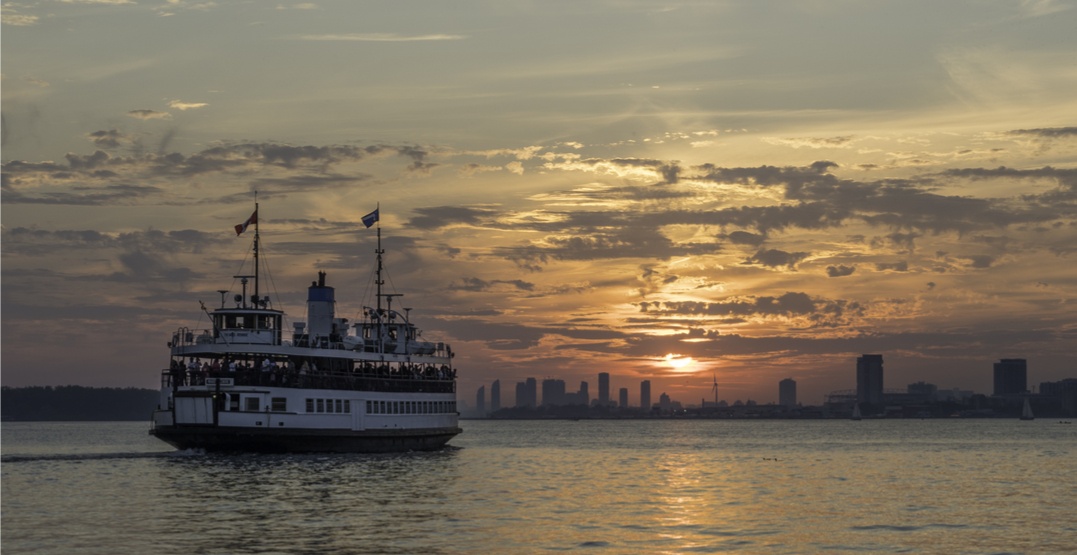 If you happen to be near Toronto’s waterfront tonight, and you see marine flares in the sky, there’s no need to panic.

The flares will be part of a film shoot taking place at the Jack Layton Ferry Terminal.

According to Toronto police, the filming will take place from Tuesday, December 5 at 12 pm to Wednesday December 6 at 1 am.

The ferry will not be in transit and will not have any public riders on board, police say.

The JRCC Trenton, Port Authority and Billy Bishop Toronto City Airport have been notified of the filming.

Just a few days ago, filming took place on the Union Pearson Express that involved fake guns, although it’s unclear exactly which production tonight’s shoot is for.