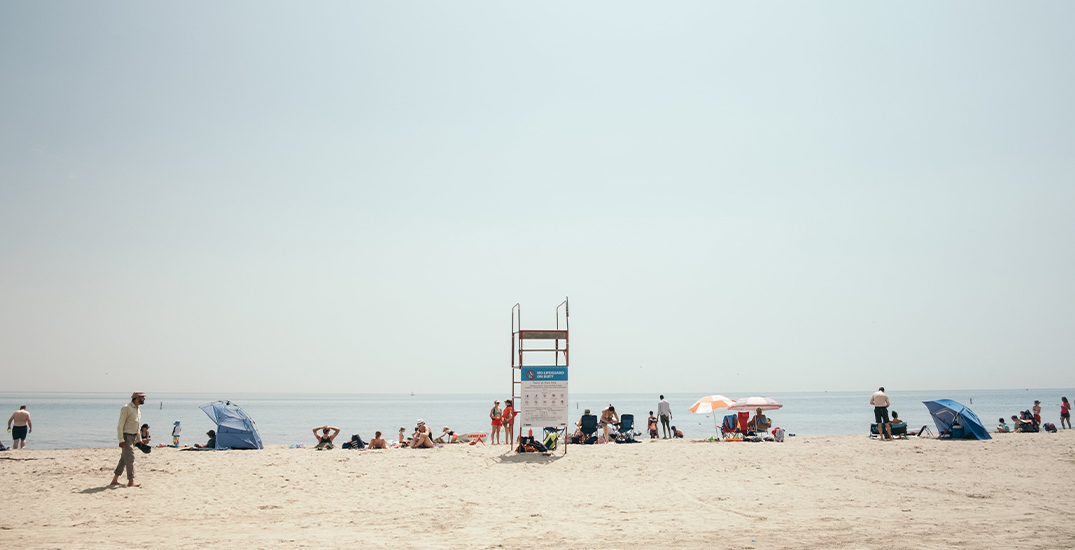 With the summer heat still upon us, taking a dip in Toronto’s beaches provides residents with a refreshing way to cool off. But, at this time, five of the city’s beaches have been marked unsafe for swimming.

As of Tuesday, Marie Curtis Park East, Hanlan’s Point, Kew Balmy and Rouge Beach have all been deemed unsafe as E. coli levels exceed the City of Toronto’s established beach water quality standard of 100 E. coli per 100 millilitres of water.

Each of these beaches surpasses the quality standard with Rouge Beach’s E. coli level at 115, Kew Balmy at 138, Hanlan’s Point at 202, and Marie Curtis Park East at 214.

Swimming is also not recommended at Sunnyside Beach due to unsafe conditions as the E. coli levels were recorded at 858 on August 4.

The E. coli levels at Kew Balmy Beach and Sunnyside Beach were also high last week, as the municipality reported unsafe swimming conditions at the two beaches on July 27. 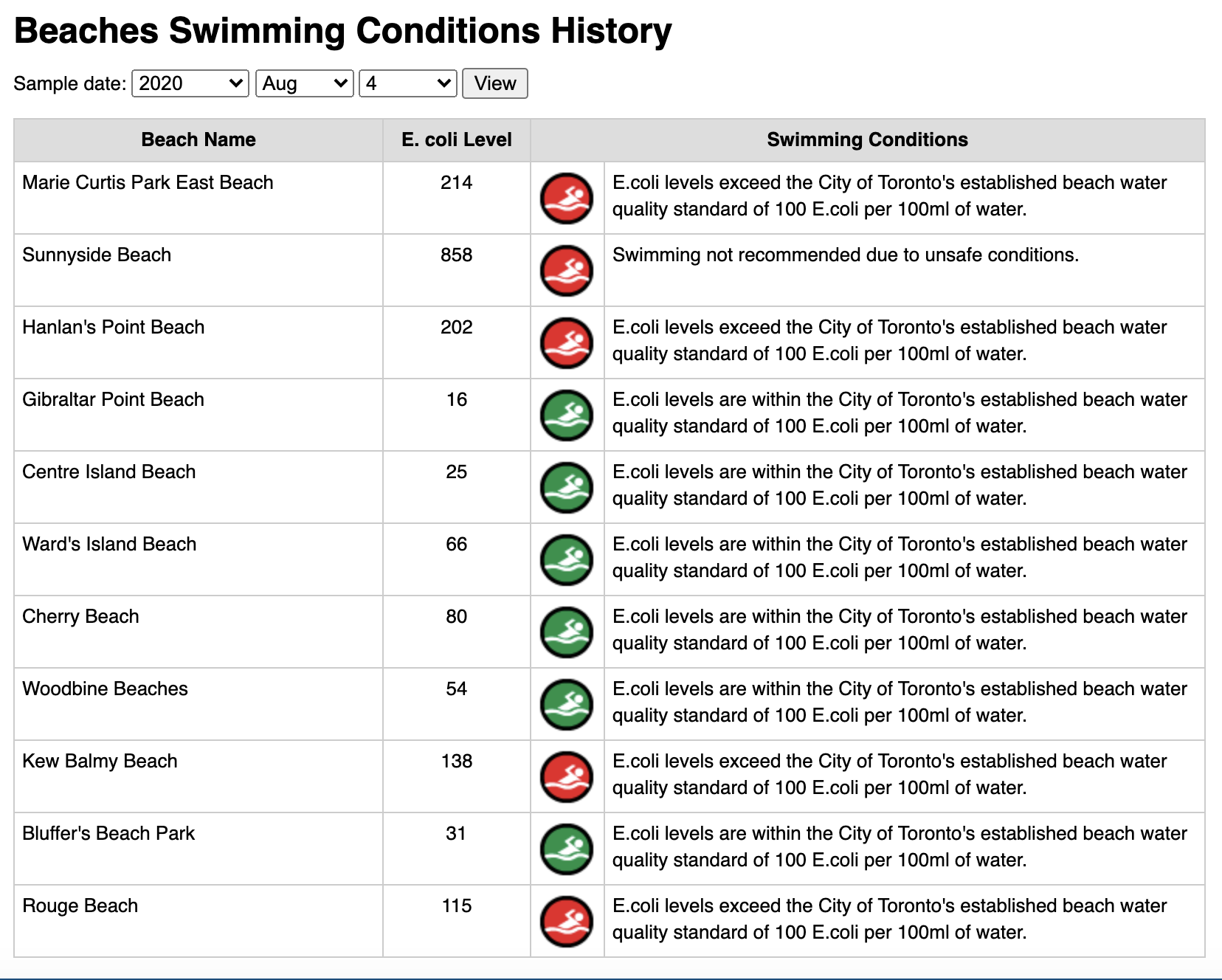 According to the city, Lake Ontario is experiencing record high water levels, this combined with the heat, are prime conditions for the formation of bacteria.

From June to Labour Day, the City of Toronto takes daily water samples from all 11 supervised beaches across the city and tests for E. coli bacteria. When E. coli levels are high Toronto Public Health posts warning signs against swimming.

If you’re wondering if your beach of choice is safe for swimming on a specific day, the status of the beach water is updated daily. Visit Toronto’s SwimSafe page for an up-to-date status of all the beaches in the city.

A reminder that swimming at any of the city’s beaches without the supervision of a lifeguard or outside of designated swim areas is not recommended.