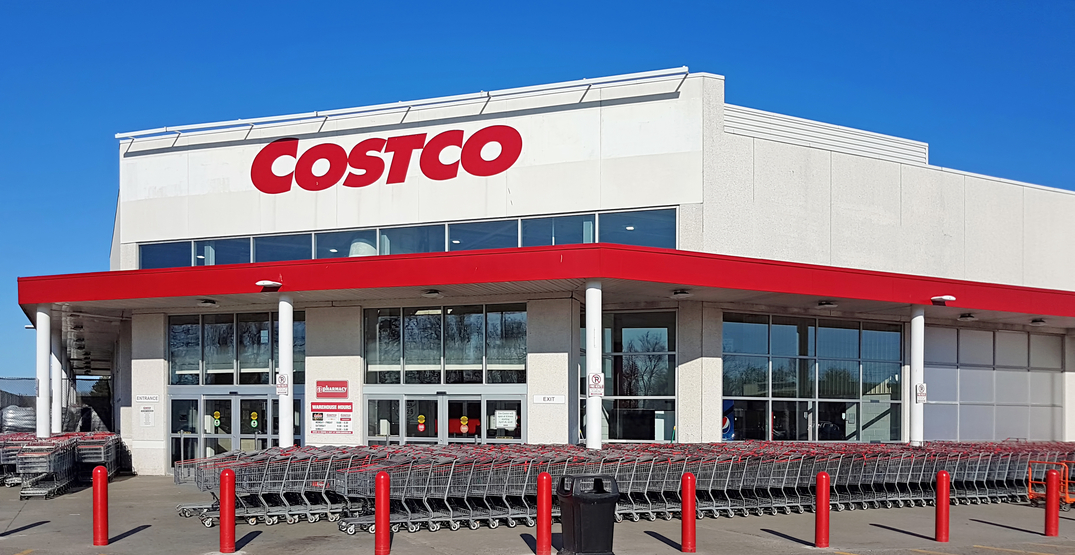 Ontario’s Minister of Labour, Training, and Skills Development said on social media that inspectors had visited 110 retailers on January 16 as part of a weekend big box blitz.

As a result, five stores were fined for “failing to keep workers and customers safe,” Monte McNaughton tweeted.

UPDATE: On Saturday, 110 Big Box Stores were inspected and 5 Big Box corporations were fined for failing to keep workers and customers safe. Inspectors are cracking down again today with our #BigBoxBlitz. pic.twitter.com/YIRTr7IdD4

McNaughton did not specify which retailers were fined.

On January 14, the Government of Ontario announced that approximately 50 ministry inspectors, as well as local bylaw and police officers, would be visiting big-box stores this weekend to ensure COVID-19 rules were being followed.

Inspectors were dispersed throughout Toronto, Hamilton, Peel, York, and Durham, which have been the province’s virus hotspots.

The government said the blitz would focus on ensuring workers and patrons were wearing masks, maintaining physical distance, and following health and safety measures.

Premier Doug Ford announced a second provincial State of Emergency on January 12. He has also issued a Stay at Home order, which went into effect January 14. Both measures will be in place for at least 28 days.

Under the Stay at Home order, people must only go out for essential trips, such as going to the grocery store or pharmacy, accessing healthcare services, exercising, or essential work.

Daily Hive has contacted McNaughton for more information and will update this story accordingly.