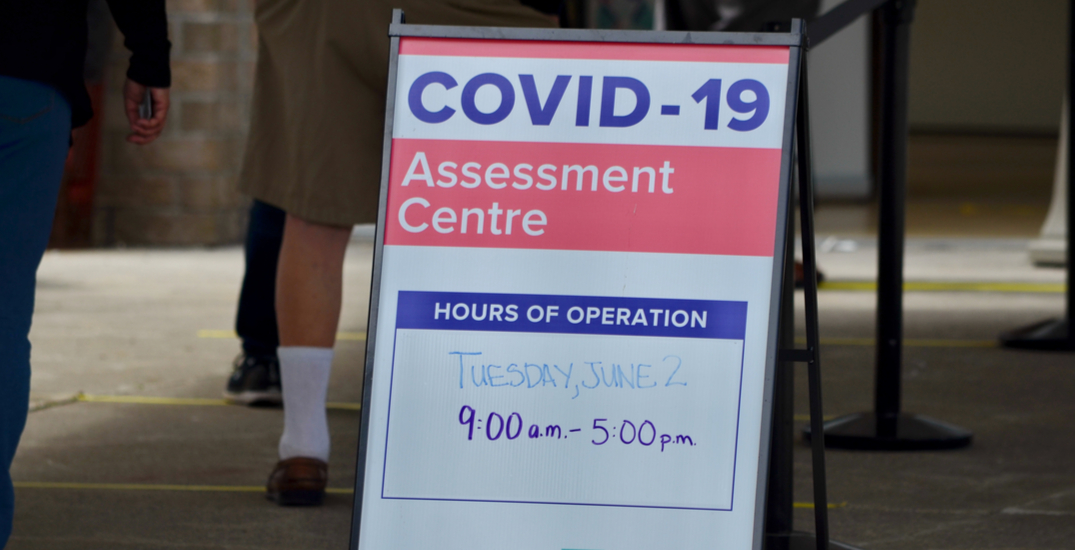 The first case the Brazilian COVID-19 variant and the second case of the South African mutation have been detected in Toronto.

Toronto Public Health (TPH) reported on Sunday that a resident of the city tested positive for the Brazilian mutation of the virus, known as P.1, after recently travelling to the country.

The individual is hospitalized, according to a news release from the city.

The health unit also confirmed that the second case of the South African variant, known as B.1.351, has been found in a Toronto resident.

The patient has no recent travel history and has had no known contact with a returning traveler, according to TPH.

The province’s first case of the South African variant was reported in Peel earlier this week.

As of February 6, there are now 27 confirmed cases of COVID-19 variants in Toronto.

Health officials have said that the variants may be more transmissible than the original strain of the virus. There is no evidence to suggest that approved vaccines will be any less effective against them.

Under the measures, people must stay home and only go out for essential trips, such as going to the grocery store or pharmacy, accessing healthcare services, exercising, or essential work.

Provincial health officials have said that the new virus variants may impact the lifting of any health measures.

“TPH advises Torontonians to be extremely mindful of time spent outside your household with anyone who doesn’t live with you,” the health unit said. “Necessary trips outside home should be kept as brief as possible.”

“Please think through what steps you can take to keep trips outside the home as low-contact as possible, for your own protection and the protection of others.”