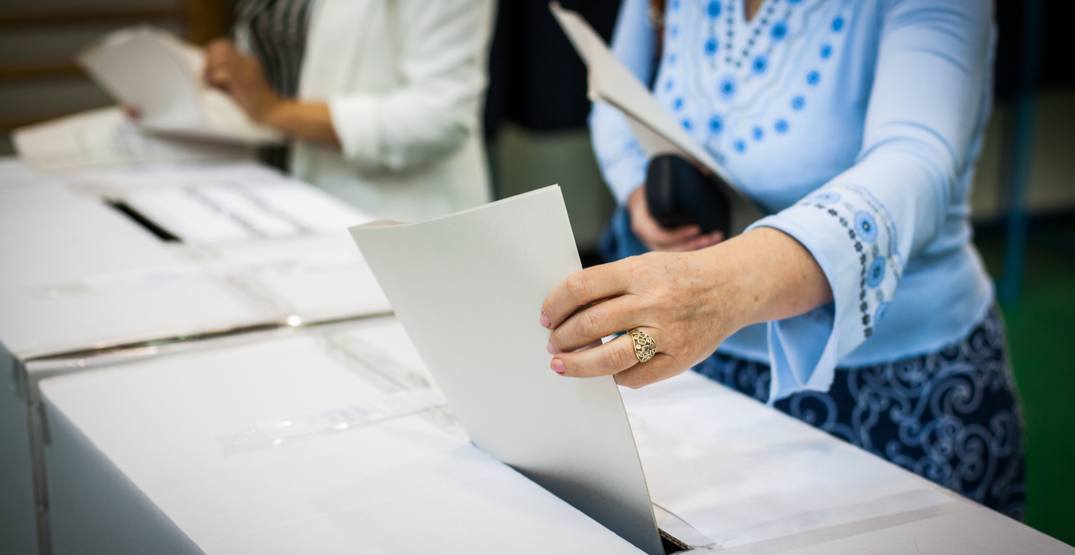 Canada’s Chief Electoral Officer, Stéphane Perreault, has announced the date of the 2019 federal election will not be changing to accommodate the Jewish holiday of Shemini Atzeret.

Bain and Walfish argued that the date of this year’s election should be changed because it overlaps Shemini Atzeret, which prohibits voting and campaigning for observant Jews on that day.

In a decision made last week, Justice Ann Marie MacDonald ordered Perreault to “reconsider his decision not to recommend moving the election date.”

On July 29, Perreault announced that the October 21 election date will remain as scheduled.

“Having carefully considered the impact of holding the election on October 21 on the ability of observant Jews to participate in the electoral process, and having balanced that with my mandate to ensure accessible voting opportunities for all Canadians, I conclude that it would not be advisable to change the date of the election at this late stage,” said Perrault in a statement.

“This is not a decision that I make lightly, but with a view to providing the broadest possible range of accessible voting services to the population at large […] I am committed to continuing to work with the Jewish community to maximize voting options within the existing calendar in ways that are convenient and consistent with their religious beliefs.”