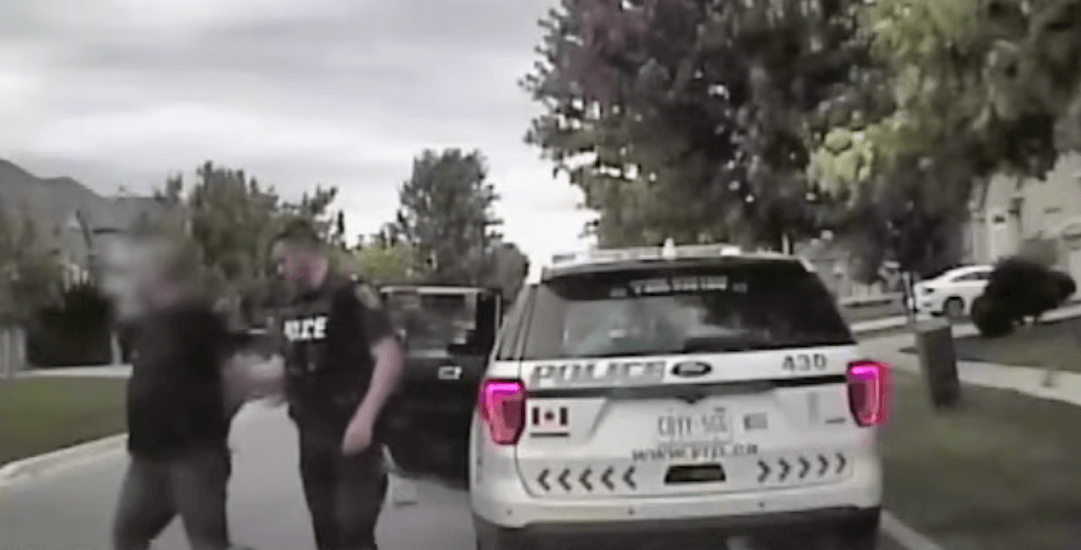 A 38-year-old father from Vaughan has been charged with impaired driving after he allegedly attempted to pick up his kids from school while intoxicated.

According to York Regional Police, on Wednesday, September 25, shortly after 5 pm, a call was placed to 9-1-1 from a concerned citizen who reported that a father had attempted to pick up his young children from a school in Vaughan, but police say staff would not allow the kids to get into the vehicle because he appeared to be drunk.

The man then allegedly drove away from the school, and officers located him and his vehicle a short time later at his residence.

Police say he was placed under arrest for Impaired Driving and was transported to #2 District Headquarters for a breath test, where he blew more than twice the legal limit for alcohol.

“I am truly at a loss to understand how drivers continue to make the stupid and dangerous decision to drive while impaired, either by alcohol or drugs,” said Chief Eric Jolliffe, in a statement.

“Our officers see this every single day. These selfish choices put our entire community at risk, including young children, as we have seen in this case. Despite the fact our message does not seem to be getting through, York Regional Police is not giving up. We will continue to fight this fight and we appreciate the vigilance of the community in alerting us to suspected impaired drivers.”

Jolliffe said if you see a suspected impaired driver, at any time of the day or night, call 9-1-1 immediately.