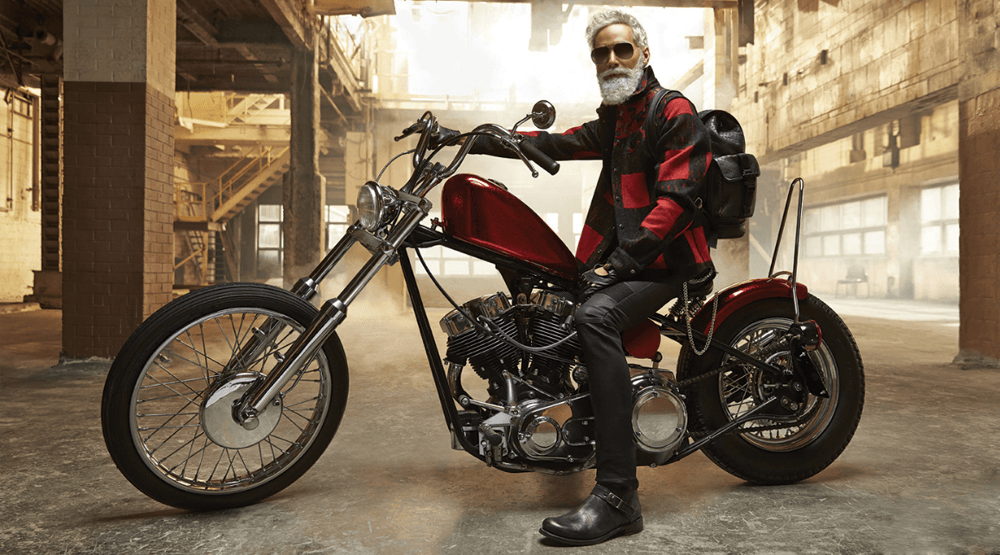 There’s a new Fashion Santa in town this Christmas. 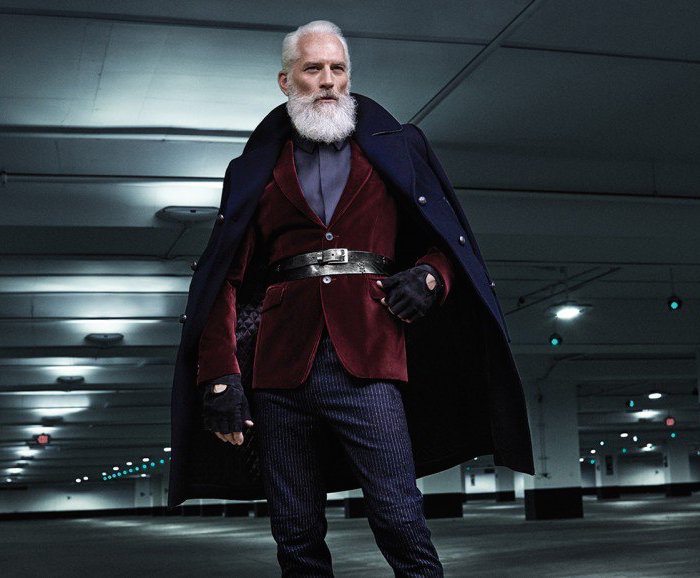 Handsome Toronto model, Paul Mason and his magnificent snow-white beard starred in last year’s campaign and stirred up way more naughty thoughts than anyone had ever previously had about the jolly guy in red.

Citing the ever changing evolution of fashion, the Toronto mall has traded up (or so they think) for a new younger model this year.

Model, Adam Martin has been introduced as the “edgy” new Santa, and while the guy is good looking enough, the hipster persona (see: poncho, the motorbike, and Canada Goose jacket) pretty much guarantees he won’t be starring in any of our holiday fantasies.