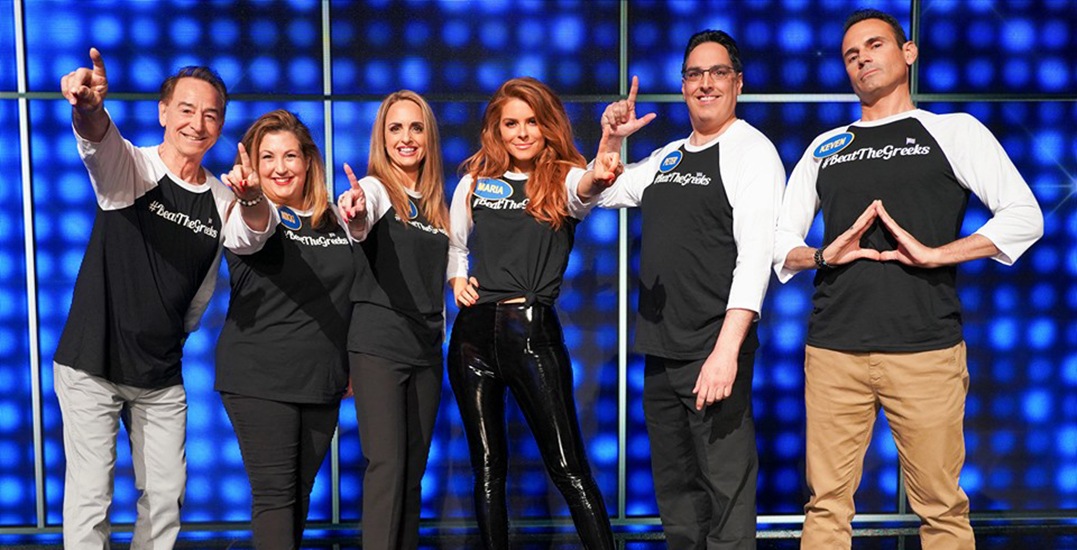 Family Feud, one of the longest-running and most popular game shows on television, is coming north of the border.

And now, families from all across Canada are being invited to audition.

The game show pits two families against one another in a competition to guess the most popular answers to survey-style questions. Each family plays until an answer is missed. Whichever team has the most points at the end of a round competes in bonus rounds to increase their winnings.

Family Feud Canada will be held on CBC and will feature comedian and star of Mr. D, Gerry Dee, as the host.

In order to enter the show, families must first apply and send a three to five-minute audition video online. A number of lucky families will then be contacted by a producer if they’re selected to audition in-person.

Is YOUR family ready to FEUD? 😲🤩
Go to https://t.co/3DvB0wtfeT to submit your family’s fun and creative video now!#FamilyFeud #Canada @CBC @CBCTelevision pic.twitter.com/MidiP1FaAl

Local auditions, which take place after passing the online audition, include a shortened, mock game against another family in a nearby city.

Each auditioning family member must be over the age of 18 (as of September 1, 2019), reside permanently in Canada, and must be either a Canadian citizen, a permanent resident or have permission to work within Canada.

More information, as well as how to apply online, can be found here.