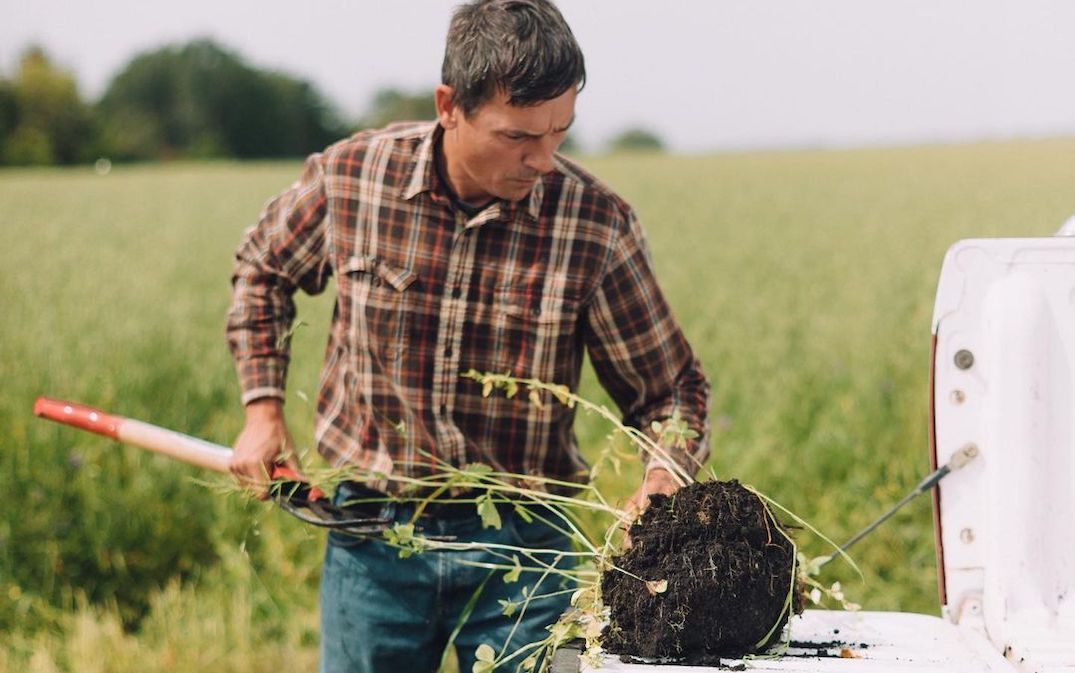 I know what you’re thinking. Headlines about changing the way you eat are a dime a dozen – counting your macros, sugar is the enemy, weight loss, muscle gain, chocolate is good for you, coffee is bad for you (but good for you!) – they’re endless and consistently diametrically opposed. In my opinion it’s all intentionally confusing and sensational to distract us from the much deeper, more serious food issue of our time: how our food is grown.

When you choose what food to eat, I’m guessing your top priority is taste followed closely by how healthy it is for you and your loved ones. Like me, maybe you have altruistic intentions and try to choose foods that don’t harm animals and are better for the planet.

The countless food claims and choices can be very overwhelming. But at the risk of sounding overly simplistic, I want to convince you that the single most important food criterion is whether it’s organic.

Here are my top five reasons why:

1. The most commonly used pesticide has been linked to cancer

The active ingredient in Roundup is a chemical pesticide called glyphosate and has been classified by the World Health Organization as a “probable carcinogen” (substance capable of causing cancer). Toxic pesticides in general have long been linked to cancers (Leukemia, Lymphoma, Breast, Prostate, Ovarian) as well as many other acute and chronic conditions.

Glyphosate is used widely on non-organic food crops, particularly grains like wheat, barley and oats, and researchers are finding traces of it in an increasing list of food products. Chemical pesticides like glyphosate are prohibited from use in organic farming and already banned in a number of countries.

2. Switching to organic food can decrease toxic pesticide levels in your body within days

Proponents of toxic pesticides like glyphosate defend their use saying the chemicals that end up in food products is negligible. We now know this to be untrue – with testing done by the Environmental Working Group finding higher levels of glyphosate in some children’s cereals than the vitamins added for health benefits.

We’re living in an age where it’s increasingly hard to avoid exposure to toxins. Some of the most ubiquitous are right on our food, on some of the most commonly eaten items in the American diet. It’s no wonder that illnesses related to toxicity, like cancer, infertility, and neurological diseases, are on the rise. ⁣⁣⁣⁠ ⁣⁣⁣⁠ We need to change our food system if we want to change our health, and it’s issues like these that need our help. I was so happy to sit down with my good friend @robertfkennedyjr to dig into the topic of glyphosate and corruption in the agricultural industry. You can listen to it through the link in my bio. ⁣⁣⁣⁠

Although the realities of glyphosate are bleak, the good news is that a switch to organic food can have an almost immediate impact on your health. Participants in a recent peer-reviewed study changed from a diet consisting of primarily non-organic food to completely organic and saw a 70% reduction in the pesticide glyphosate in their bodies after only seven days.

There’s a little-known solution to climate change that is shockingly efficient, scalable, and cost-effective. And it has a LOT to do with our food choices.

There’s a bunch of science around it, but what it comes down to is this: the way our food is grown (organic vs “conventional”) determines the degree to which the soil can drawdown carbon from the atmosphere and sequester it into the soil. (Carbon in our atmosphere = bad, carbon in our soil= good.)

Many mindful consumers struggle with food decisions about which is better: local, conventionally grown food or organic food. The distance food travels to reach your plate accounts for only around 11% of its carbon footprint, whereas how it was grown (organic vs conventional) makes up a whopping 83%. So choose local and organic when you can, but here again: organic is best.

5. Pesticides are killing the birds AND the bees

75% of the world’s current food crops could not be grown without pollinators like bees, butterflies, and hummingbirds. But pollinator populations are drastically declining—and, unsurprisingly, it’s because of human activity. What’s something you can do that’ll make a big difference? Buy organically grown food. There are many reasons to support organic, and one of them is that it means your food is free of synthetic pesticides. While all pesticides are used to stop pests from eating up a farmer’s crops, many synthetic pesticides often contain chemicals that not only harm pests, but can cause lasting, intergenerational damage to our precious pollinator populations. 🐝 So if organic food products are accessible to you, why not commit to going as organic as possible? As you probably already know, at Nature’s Path we have always been committed to producing 100% organic food. With other like-minded companies, we hope to see more people choosing to go organic: for the bees, for people, and for the health of our planet. 🌎 #WorldBeeDay #AlwaysOrganic #Pollinators

Here’s the truth: bees are dying. Like many of us learned from The Lion King as kids, we are all connected in the circle of life. You might think of bees as pesky creatures, but they, along with other pollinators, are responsible for pollinating 70 of the world’s top 100 food crops. Imagine how long we can all survive as a species without the crops pollinated by bees.

Beyond bees, increasingly we’re seeing how many other species of insects and animals are affected by the widespread spraying of pesticides – and each of these are integral to their respective and connected ecosystems. If one of your motivations is choosing food that causes the least amount of harm to animals – it might surprise you that organic, along with plant-based foods, is the better way to go. 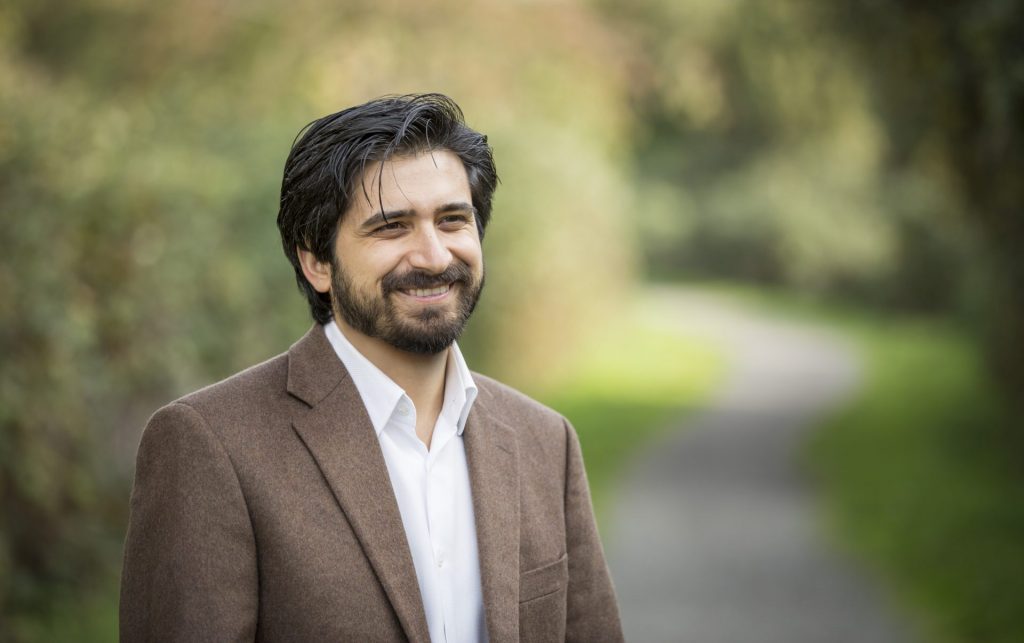 If you’re as fired up reading this as I was writing it, then you might need somewhere to direct your energy. Here are a few ways you can help the organic movement, improve your health, and save animals and the environment:

I know this is a lot to take in. At the end of the day, it’s up to each of us and our choices to make change for the better or the worse.