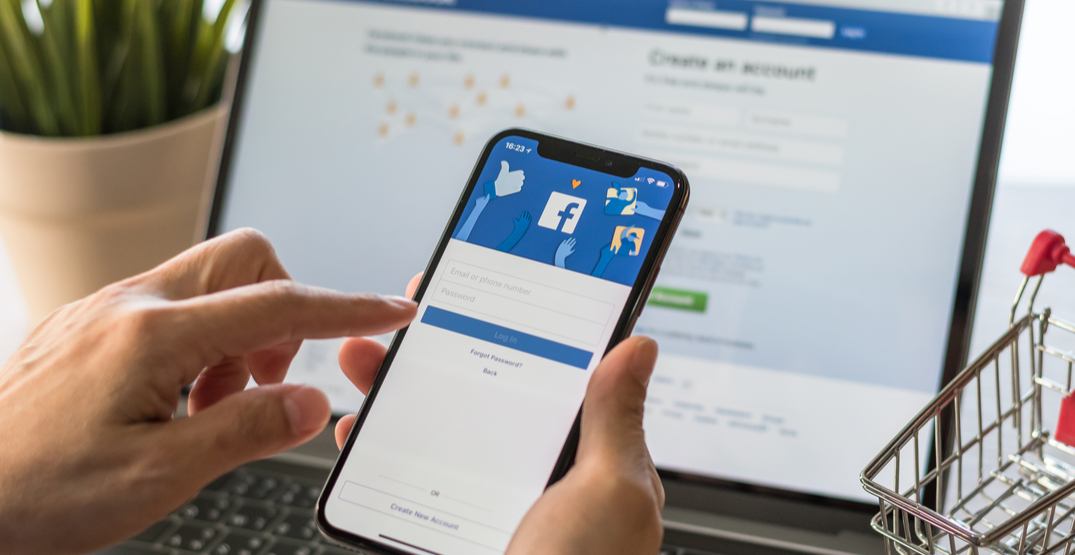 Facebook Inc. has unveiled its plans for the federal election to limit disinformation and targeted attacks that continue to be a problem on social media.

The tech giant says that it has learned from past elections, including Canada’s 2019 federal election, and it has implemented new measures to secure the online accounts of candidates and is providing new training specifically to make its platforms safer for female candidates.

Facebook says it has 35,000 people working on safety and security to help ensure the integrity of elections globally.

The company says it will be reducing the number of political postings that Canadian users see in their feed as part of an experiment after many people requested it.

Users can also choose to limit the number of ads in their news feed, and Facebook says it is providing more transparency and vetting over political ads.

Facebook came under intense criticism after its handling of disinformation, including from Russia-linked ads, during the 2016 US presidential election.