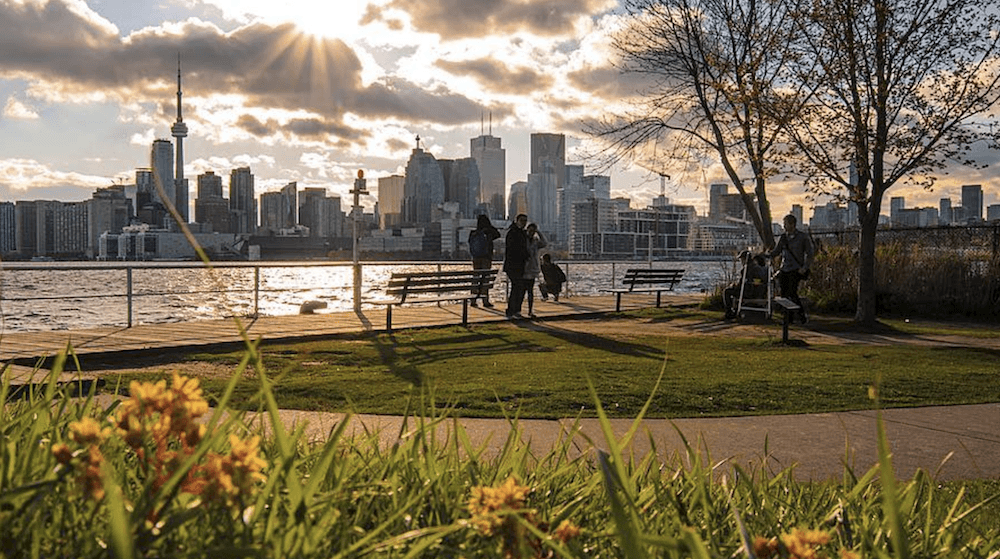 Happy last day of May! Check out the events happening in Toronto today!

Join hundreds of men in embracing their role as allies in ending violence against women. In high heels, we will be walking through the streets of Toronto, to generate support for White Ribbon. Together, we can achieve gender equality, healthy relationships and put an end to toxic masculinity.

Toronto’s Pride Month is back for the second year in a row. Pride Month officially kicks off with its proclamation and annual flag raising ceremony at City Hall at noon. Join Pride Toronto, Mayor John Tory, City Councillor Kristyn Wong-Tam, important community members, and honourable guests as the Pride colours are hoisted upon our city’s flagpole.

The 2017 Parachute Gala will be held at Rebel in Toronto tonight! The Parachute Board of Directors, members of the medical community, celebrities, community leaders, and entertainers will join together to raise awareness and funds for one important cause. The evening will be hosted by Dan Akroyd.