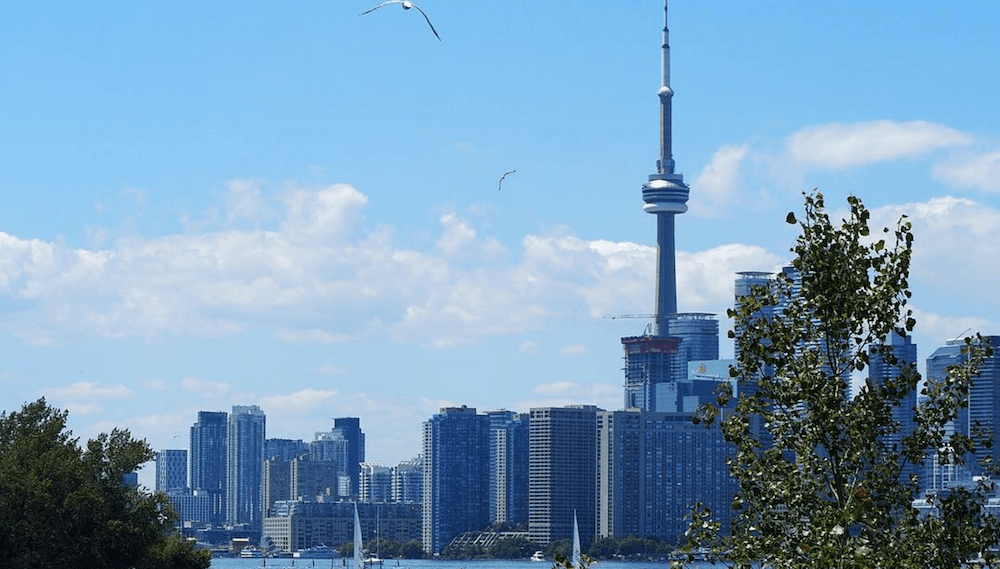 A gorgeous and sunny hump day is ahead!

Be sure to take advantage of this summer sunshine and check out these events in Toronto today.

Opening night party, Honestly Best Parade, walking together in a unifying spirit from Honest Ed’s to the new TORONTO FRINGE CLUB location at Scadding Court. Then TORONTO FRINGE CLUB will host the official opening celebrations on the outdoor stage with Fringe’s Executive Director Kelly Straughan and special guests, ushering in a new era of the Toronto Fringe!

Join Cynthia Funk, co-founder of The Yoga Sanctuary for a flowing Hatha yoga class on a huge open air deck on the River Gambler, while cruising around Toronto Harbour. Enjoy the shimmering water of Lake Ontario, while taking in the Toronto skyline!

Here’s a man who needs no introduction. The legendary Bob Dylan is highly regarded as the “Voice of a Generation” with a career spanning more than five decades, countless awards, and more than 100 million records sold. Dylan is in Ontario for six tour dates, including this month’s show at the ACC.

Head east to The Beach Village for Movie Nights in the Park every Wednesday in July and August! Tonight’s screening is Uncle Buck. Did we mention there’s FREE popcorn?

Where: Kew Gardens and Ivan Forrest Gardens Park
When: July 5 at 8 pm