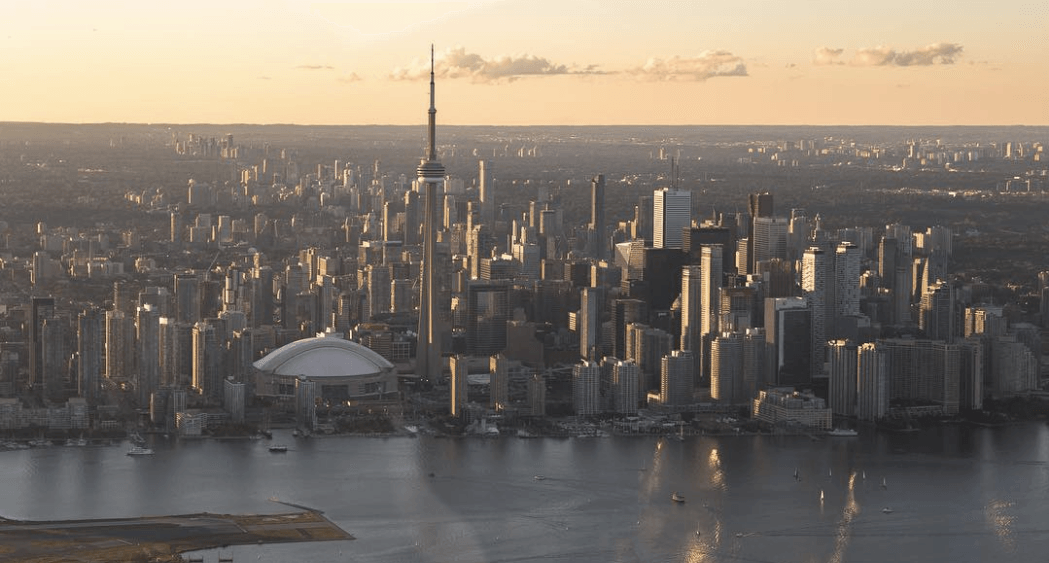 The short week is almost at its end! Enjoy this lovely Thursday and check out these events in and around Toronto today.

Check out a free show downtown. BLAK UNiCRN—a magical, minimalist, genre-bashing, heavy-hitting, bitch-band-destroying beast that appears in the depth of night. All sub-genres of Reggae and Rock are crushed together forming tunes of diamond-like solidity.

Dishing Up Toronto: Follow the Maize – From Mexico to the Great Lakes

Experience the long story of corn’s development as one of the world’s premier foods, its place in Mexican culture and gastronomy, and its gradual transition to the Great Lakes area where large corn farms were cultivated by the Peoples of the Longhouse, the Huron-Wendat (and later the Seneca) in villages all across the Toronto area long before Europeans arrived here.

Toronto’s biggest art party celebrates the breadth and the diversity of the Canadian experience with headliner Bear Witness, plus Esie Mensah, Manifest Destiny’s Child and more. This summer is Canada’s 150th anniversary and the AGO is marking the occasion with Every.Now.Then: Reframing Nationhood, an exhibition that questions the official narrative of Canadian history and imagines new potentials through the eyes of artists.

Where: Art Gallery of Ontario
When: July 6 at 7 pm

The Moody Blues launched a special live tour celebrating the 50th Anniversary of their iconic, landmark album, DAYS OF FUTURE PASSED, which was originally released in 1967.