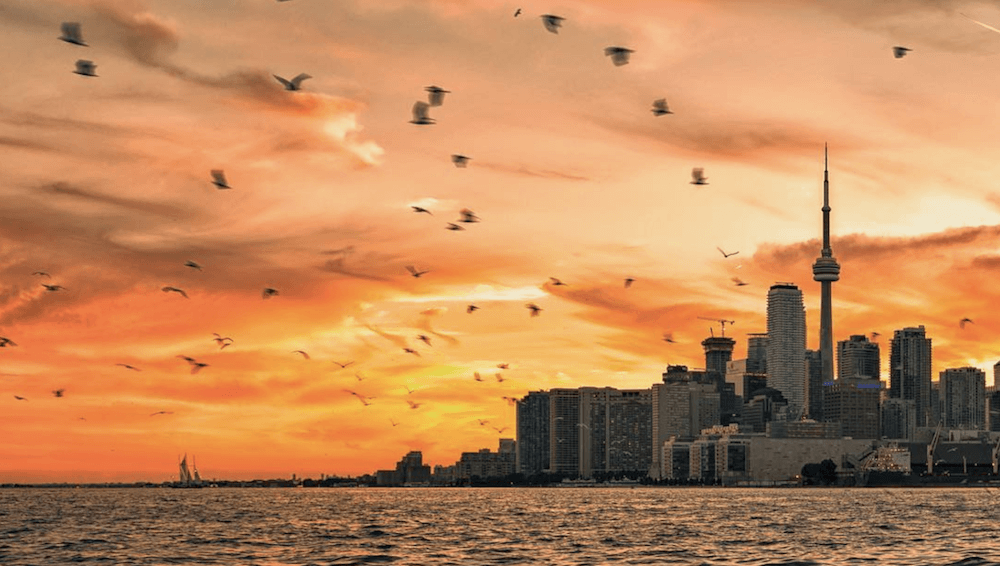 The long weekend is almost upon us… almost.

Until then, here are some events to check out in and around Toronto today!

This summer, eat delicious food and buy quality, local goods directly from the people who produce them.

Canada’s largest curated performance festival of theatre, dance, music and live art will be kicking off this week. This year’s 11-day festival will feature 52 unique projects, as well a SLIP series of artist workshops, a collection of new performance experiments in the SummerWorks Lab, and nightly parties.

Male and female performers embody and showcase the creative work of the talented artists, designers, and costume builders. The Kings, the Queens, and individuals of the Carnival bands will unveil their elaborately themed costumes highlighting the creative minds and imagination of the designers. The Ontario Science Center will present the Innovation in Mas award for the engineering, construction, design, and best environmental use of material in a costume.

Get a little CFL action ahead of the long weekend. The Argos are playing the Stampeders tonight.

Mosaic International South Asian Film Festival (MISAFF) launches a controversial and cutting-edge program for its 6th year with a record 14 feature films, 4 documentaries, and 15 shorts. Showcasing stories spanning the globe from South Africa to Bangladesh, Trinidad to the USA, and the UK to Canadian and Indigenous films.