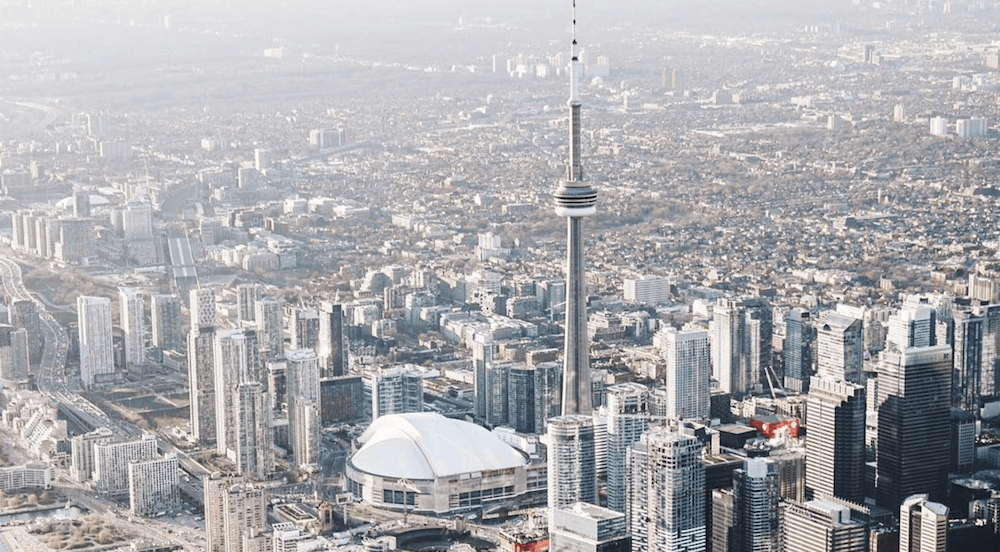 It’s the final countdown to June!

Check out what’s going on in and around Toronto this lovely Tuesday. Have a good one!

Chau is coming out east to Leslieville. They’re popping up in Radical Road Brewing Company on Queen Street and will be serving up modern asian food with some cool beer pairings! Yum.

Arguably one of the top DJ duos at the moment, The Chainsmokers are here to make all our asses shake like a waterbed. The American producers will be joined by Lost Frequencies and Kiiara for their Memories: Do not Open Tour.

Euchre Night at the brewery takes place again tonight! This night includes a five round tournament with a prize to the winning team.

One of music’s hottest rap artists returns to Toronto, and a week after it was initially scheduled. Fresh off of three Grammy wins, Chance the Rapper hits Toronto’s Budweiser Stage as part of his spring tour.