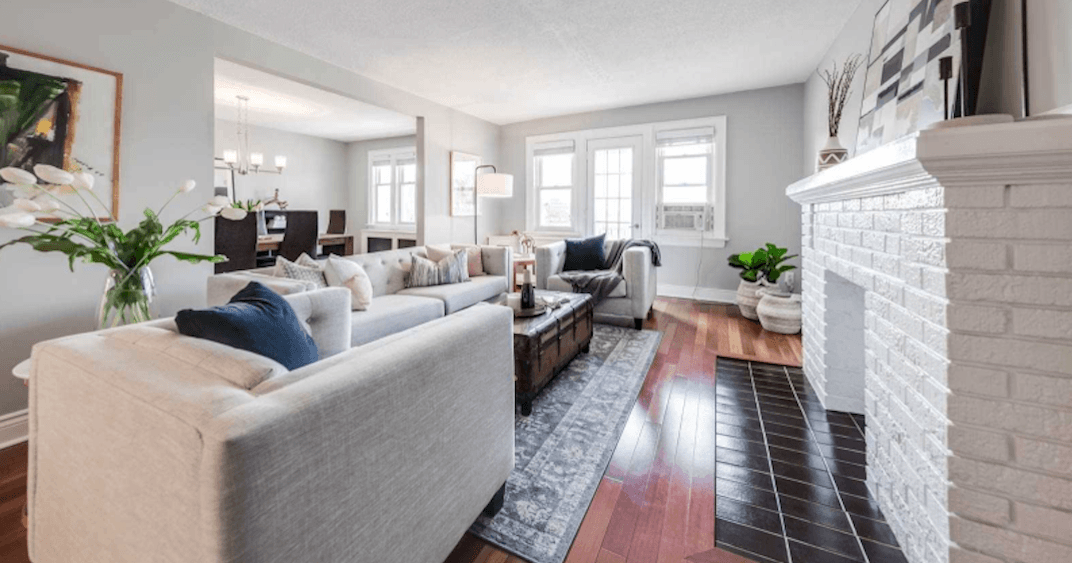 If you’ve ever wanted to own a little piece of history, now’s your chance.

The legendary writer lived in Toronto in the 1920s, while he worked as a journalist for the Toronto Star.

From 1923 to 1924, he called apartment #19, located at 1597-1599 Bathurst Street, in midtown his home. During his stay, he became friends with novelist Morley Callaghan and writer/broadcaster Gordon Sinclair.

Following his stint in Toronto, he returned to Paris where he began his career as a novelist, where he produced the masterpieces The Sun Also Rises, A Farewell to Arms, and For Whom the Bell Tolls, according to a historical plaque located beside the main entrance of the building from the Toronto Historical Board. 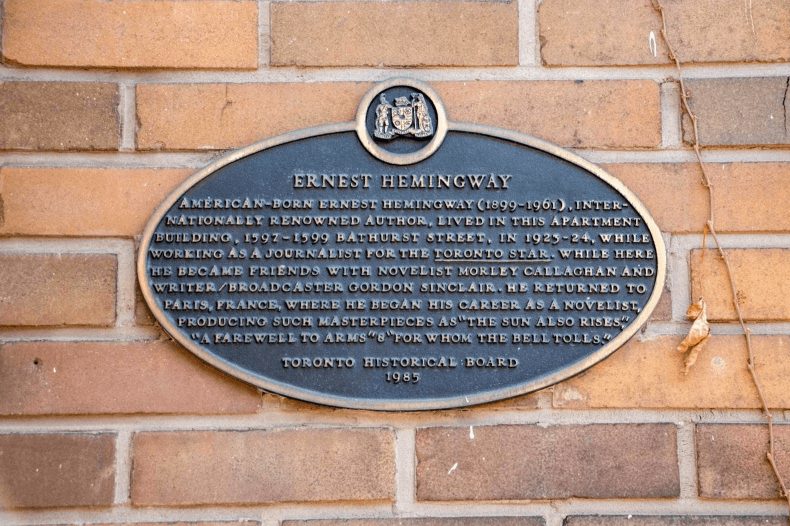 Now, the unit where the literary giant once resided is for sale, and while his stay might have been brief, there’s still a little bit of Hemingway living within the apartment’s walls.

According to Condo.ca, the unit is a fourth-floor New York-style walk-up, offering 1075-sq-ft, with a west facing balcony.

The two-bedroom plus den-apartment has one parking spot. And it can be yours for $730,000 with monthly condo fees of $911. 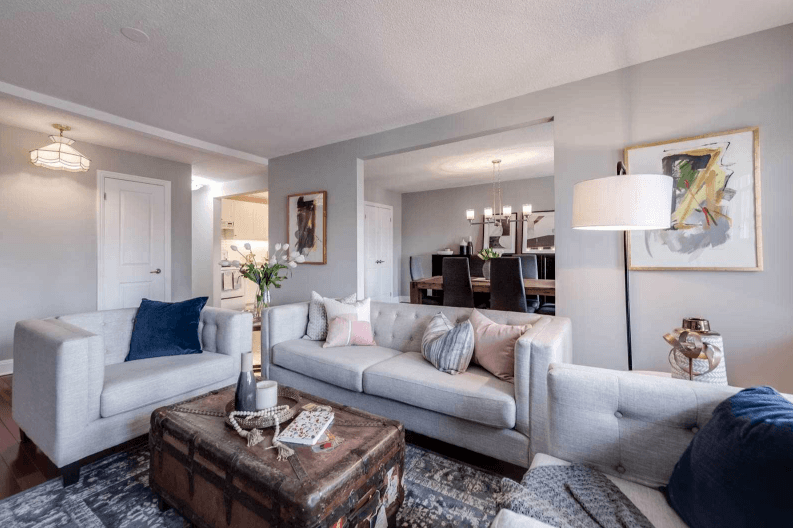 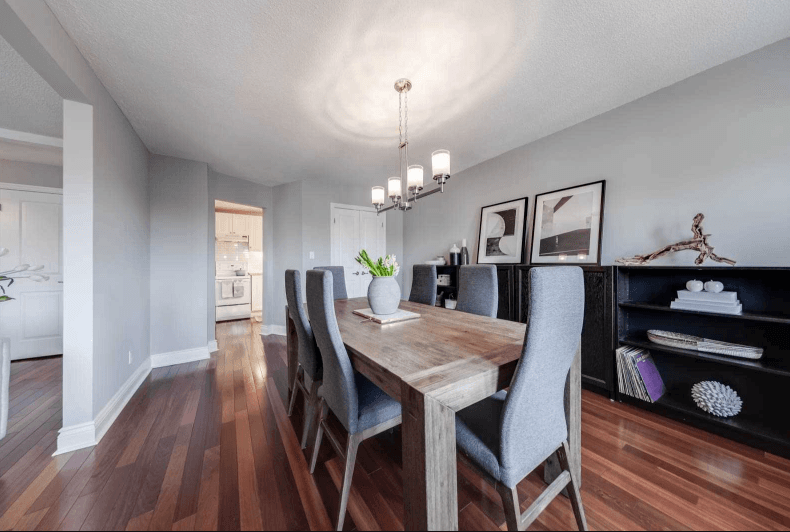 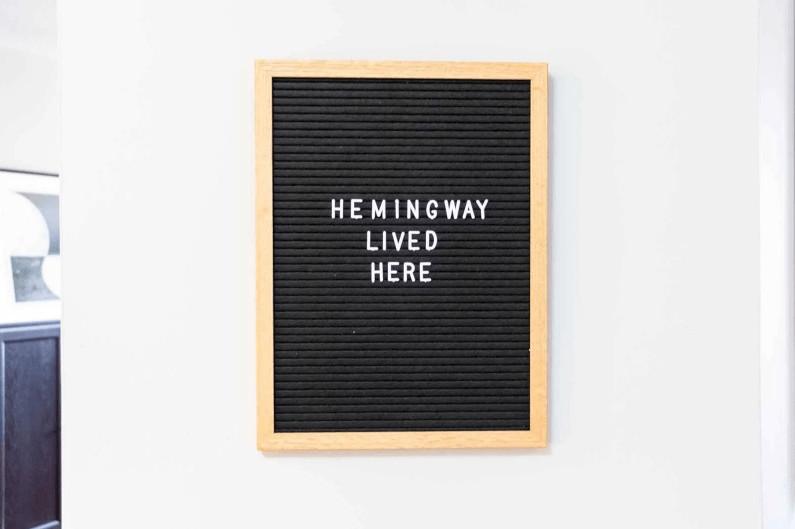 Additional building amenities include a gym, security, visitors parking and it’s even pet-friendly.

And while there’s no evidence to prove this, we like to believe the den in the condo was once used as Hemingway’s writing room. 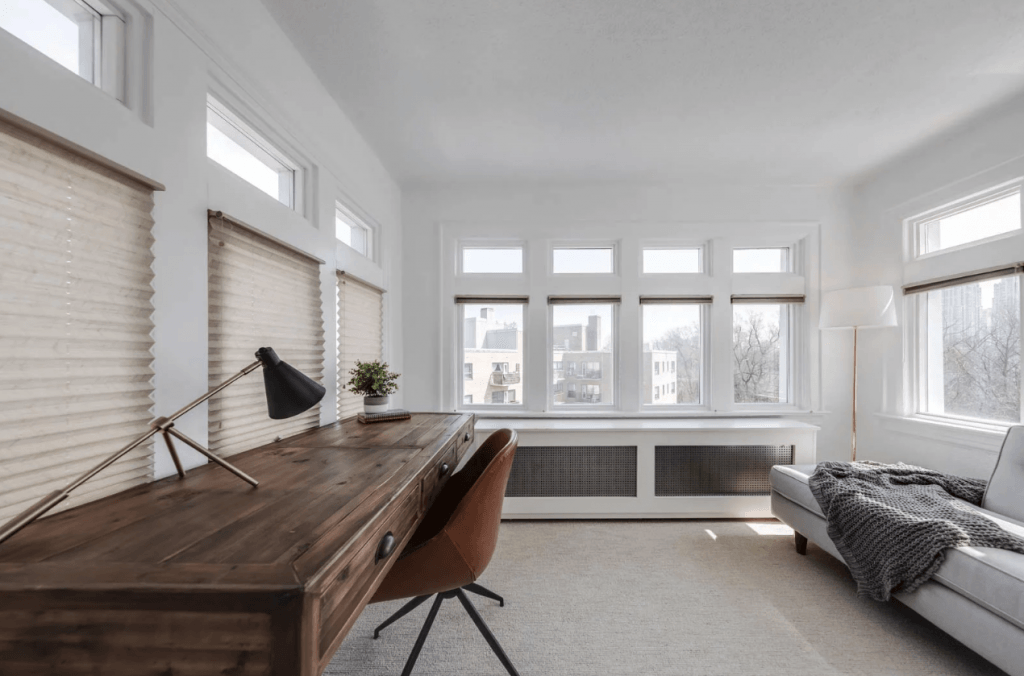