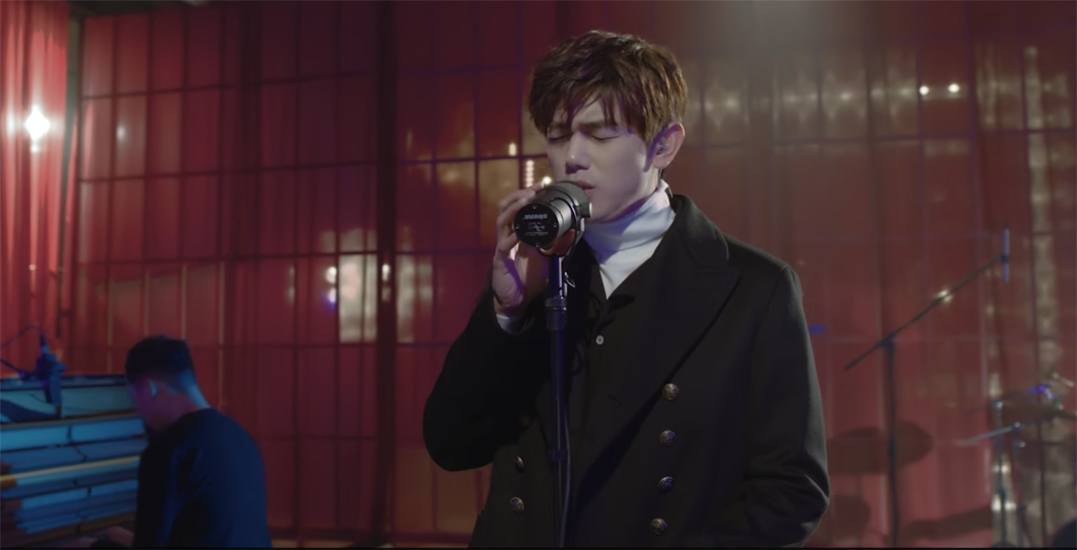 Korean pop-star, Eric Nam will be making a stop in Toronto, Ontario for his ‘Honestly’ North American tour.

The tour will kick off on June 5, 2018, in Los Angeles and take him to 14 different North American cities including San Francisco, Vancouver, Seattle, Chicago, New York, and, of course, Toronto.

The Korean-American singer/songwriter is coming off the release of his latest album, Honestly, on Wednesday, April 11. His last album, Interview, was released two years ago. Nam has collaborated with a number of other Korean and American artists through the course of his career.

Nam’s Toronto appearance will take place on Saturday, June 16 at the Phoenix Concert Theatre, with the pop-duo Loote as his opening act. It is his second of two Canadian stops during the tour, with his first being in Vancouver on Saturday, June 9.

Tickets are available online and start at $40 for general admission.