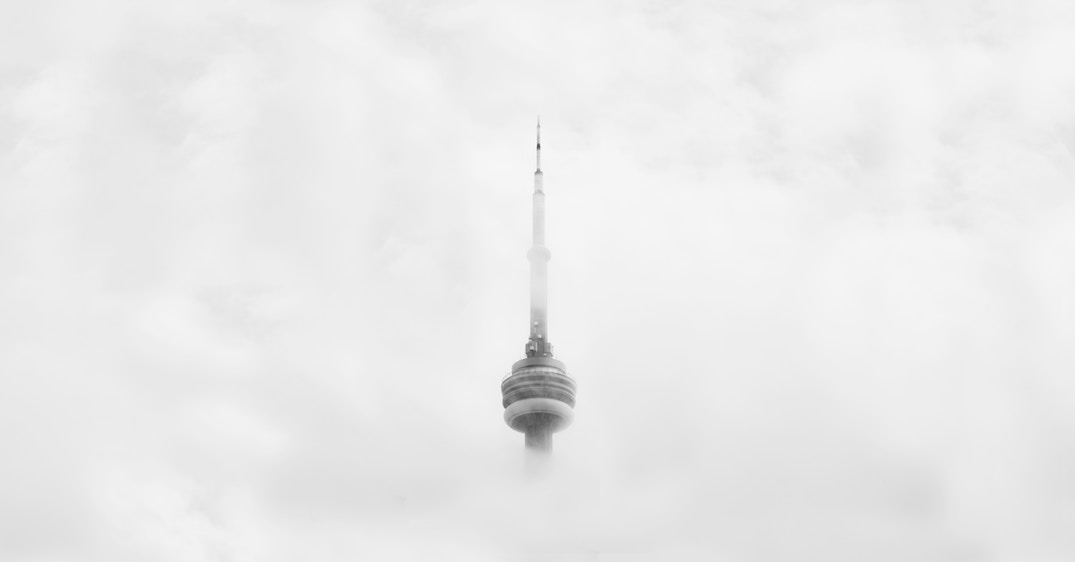 Prepare for another morning of limited visibility, as Environment Canada has issued another fog advisory for Toronto this morning.

The advisory states that near zero visibility in fog is expected or occurring, and at the time of writing this post, areas of dense fog have already developed throughout the city.

The advisory recommends that motorists should give themselves extra time to reach their destinations this morning, as travel is expected to be hazardous due to reduced visibility in some locations.

“If travelling, be prepared for areas of near-zero visibility. If visibility is reduced while driving, slow down, watch for tail lights ahead and be prepared to stop,” states the advisory.

The fog will lift later this morning.