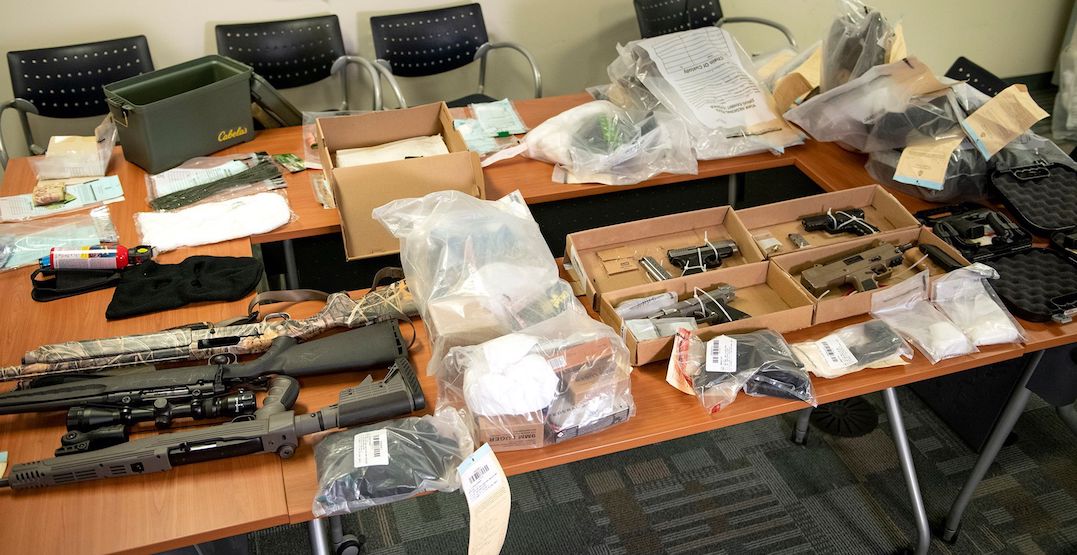 York Regional Police have reportedly charged 17 people, seized 15 firearms, and dismantled a gun and drug trafficking ring through an investigation into a 2019 home invasion robbery.

The robbery occurred on Colombo Crescent in the City of Vaughan on Thursday, October 17,  according to police, and sparked an investigation dubbed Project Stanley — titled as such due to the reported use of a Stanley crowbar as a weapon during the offence.

A 26-year-old male victim suffered injuries after he was assaulted by the suspects.

On March 24, investigators released video of the home invasion, as well as images of suspects and vehicles. The video, which some may find disturbing, can still be viewed online.

As the investigation continued, the crowbar that was seen in the video of the home invasion was identified as being unique and only sold at one retailer, police say. As a result, multiple suspects were identified, some of whom were also believed to be involved in trafficking firearms and cocaine. 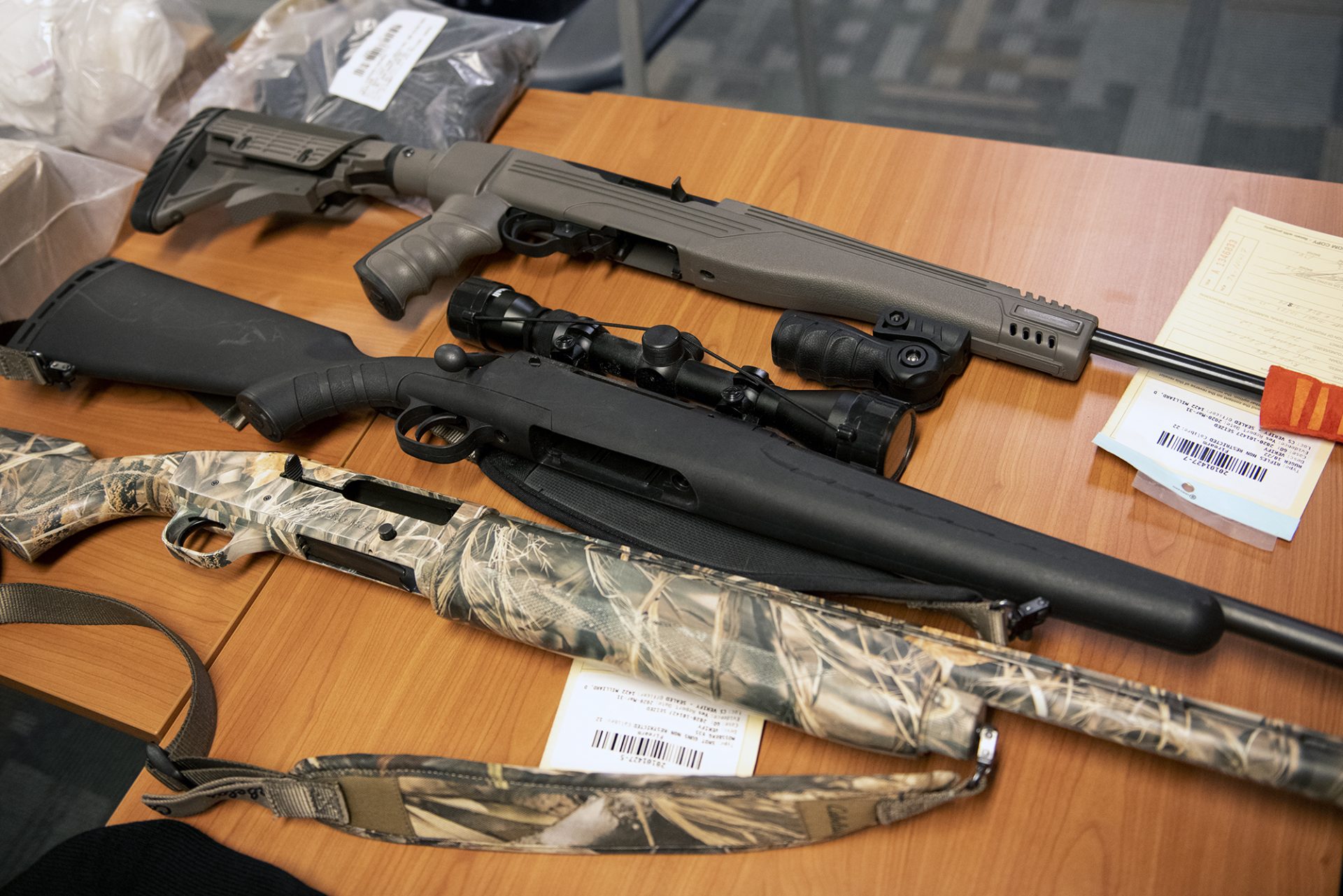 On Saturday, April 25, York Regional Police, with the assistance of the Greater Sudbury Police Service, executed a search warrant at a residence, which reportedly resulted in the seizure of a loaded handgun as well as a quantity of cocaine and fentanyl. 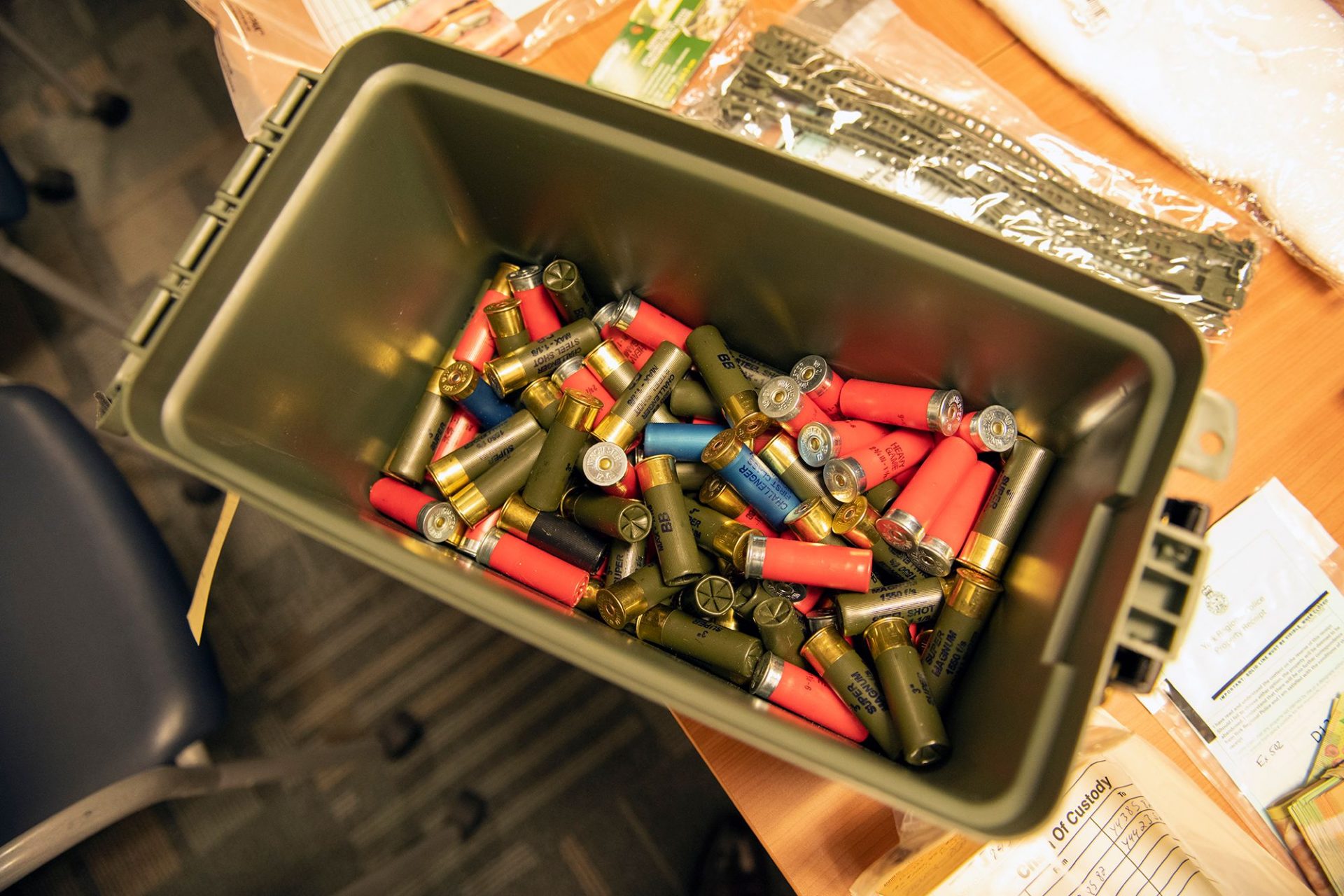 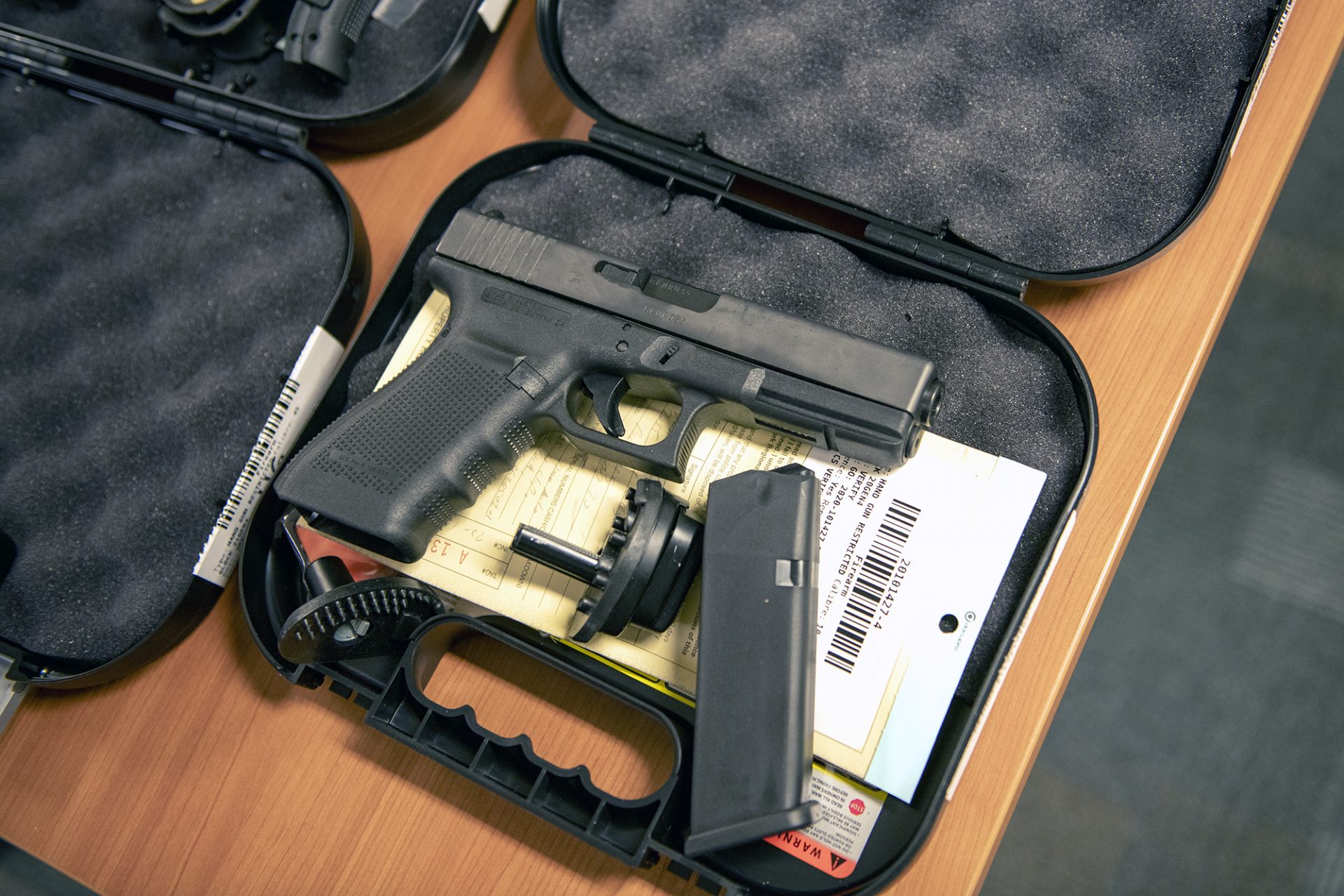 As a result of this investigation, the aforementioned 17 people have been charged, and the 15 guns seized, alongside quantities of cocaine, fentanyl, and a quantity of currency.

Detective Ryan Boulay of the Hold-Up Unit and lead investigator on Project Stanley, speaks to the details of the investigation below: