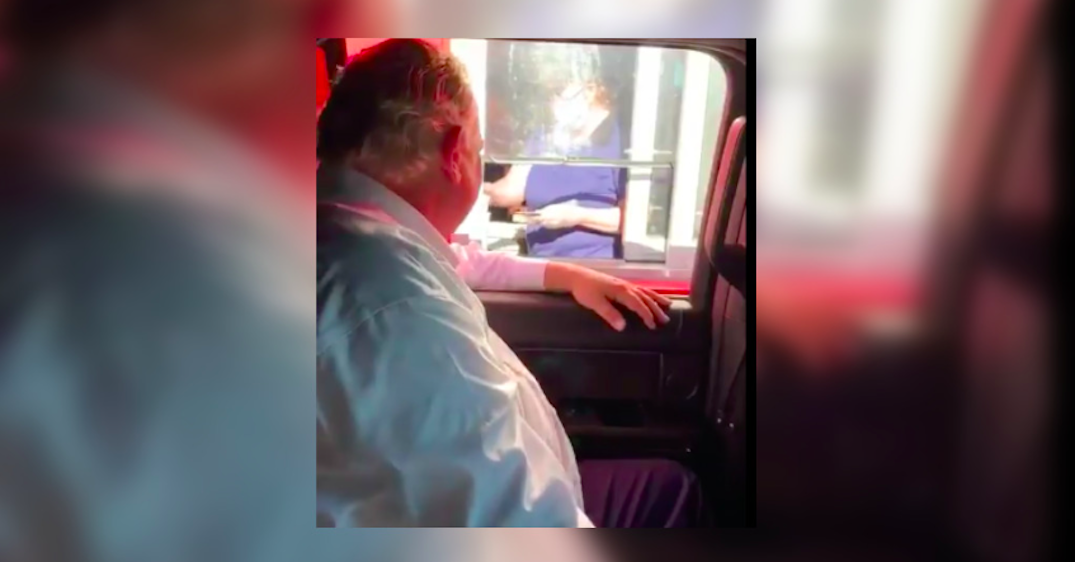 Premier Doug Ford made a stop at his local mom-and-pop shop: McDonald’s.

On Wednesday, the premier took a video of himself ordering at the fast-food chain on his way to Minden Hills to make his broadband service announcement.

Stopped in for some McDonalds on my way to #Minden. Today we have a great announcement on #broadband and the locals are happy to hear it! pic.twitter.com/yBRQfj9TNu

In the video, Ford can be heard cheerfully saying hello to the staff at the drive-thru, with them returning it warmly.

They continue to exchange pleasantries until someone can be heard asking the premier how he’s doing.

“We’re doing well. We came up here to make some great announcements for broadband, so everyone can get internet and cell service,” Ford said. “So, it’s going to be great.”

When asked if it will be reasonably priced, he responded, “Yeah, at a reasonable price. We need it.”

One of the employees can be heard saying, “Well, stay safe. Love what you’re doing!”

Later in the day, Ford announced a new investment of nearly $1 billion over six years to improve and expand broadband and cellular access in the province.