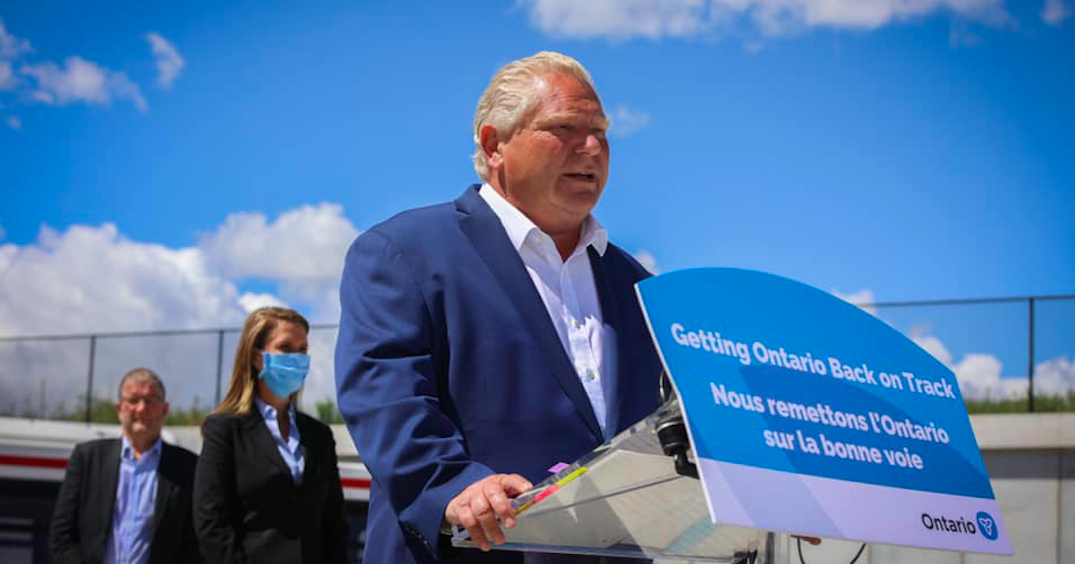 Premier Doug Ford is set to make an announcement from Brockville, Ontario on Thursday afternoon.

He will be joined by Solicitor General Sylvia Jones and Steve Clark, MPP for Leeds—Grenville—Thousand Islands and Rideau Lakes.

The last time the premier was in Brockville was with Prime Minister Justin Trudeau last week when they announced their partnership to make 50 million N95 masks per year over the next five years.

Both levels of government are investing $23.33 million to support 3M’s capital investment of $70 million.

Today’s announcement will be held at 3 pm.