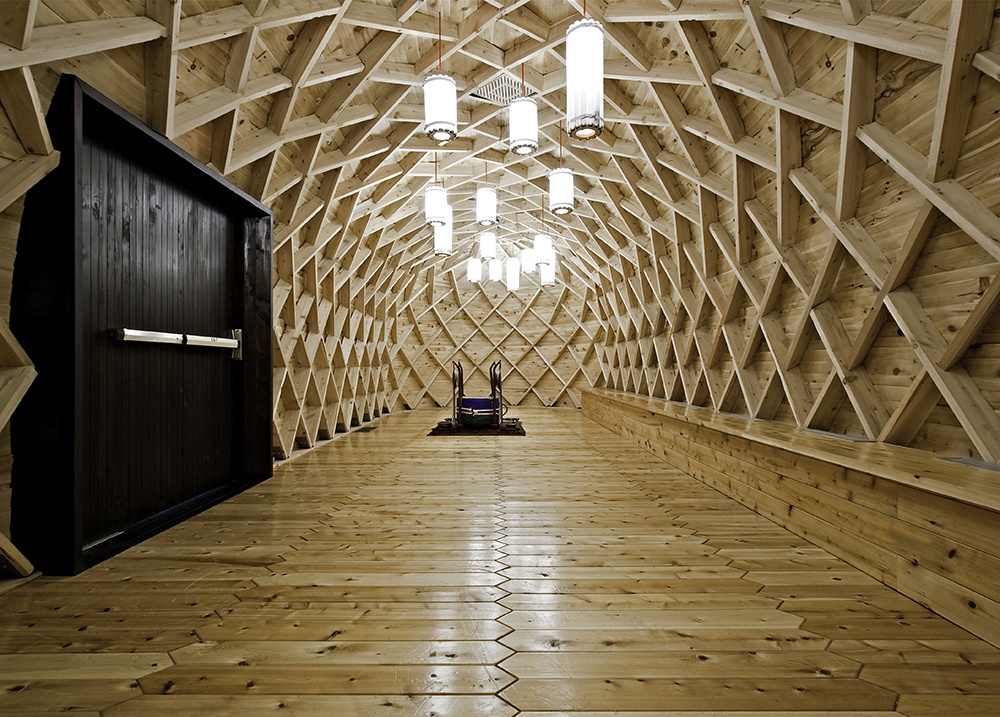 The 18th annual Doors Open Toronto returns on May 27 and 28.

And this year, in honour of Canada’s 150th birthday, the theme is “15 Decades of Canadian Architecture.”

The two-day event will feature 150 buildings representing each decade since the 1860s, as well as a collection of buildings from the pre-Confederation era. The theme will focus on the evolution of Canadian architecture, Centennial-period buildings and architects from the 1960s.

Free walking tours will be available with reference to the stories and history of many neighbourhoods in the city. There will also be an “OpenInsights” speaker series, and special programs and more than 40 new participants in the building lineup.

Since it began in 2000, Doors Open Toronto has attracted more than two million visits to nearly 700 unique locations, according to the City of Toronto. It is Canada’s largest Doors Open event and one of the three largest in the world.

Doors Open Toronto takes place May 27 and 28. The full list of participating locations will be available on the City’s website in early May.