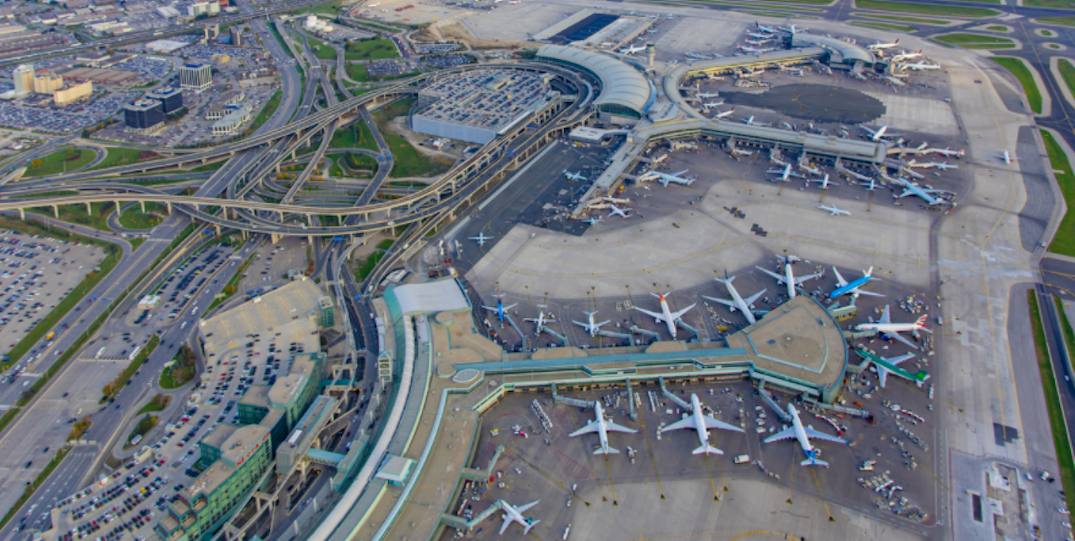 More passengers on international and domestic flights departing and arriving in Toronto could have been exposed to COVID-19 in recent weeks.

In the last two days, Air Canada has added seven more flights that had potential exposure, two being domestic and five being international.

The two new domestic flights include a Montreal to Toronto plane that travelled on July 4 with rows 18 to 24 identified as being the most likely positions passengers were exposed.

On the same day, a flight from Toronto to Regina with identified rows 14 to 20 could have had virus exposure. 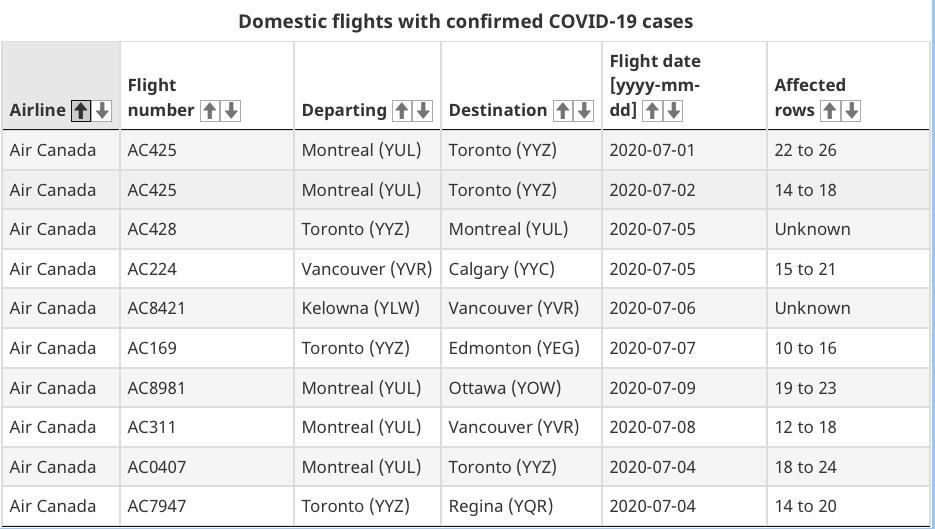 According to Air Canada, there were five more international flights that arrived in Pearson Airport that also potentially carried coronavirus in their aircraft.

One of the flights departed from Mexico City on July 5, with the airlines identifying rows 9 to 19 for possible exposure.

Two flights from Europe, one departing from Zurich on July 9 and the other from Frankfurt on July 7, identified rows 23 to 27, and the other “unknown.”

There was also a flight from Fort Lauderdale, Florida, that left on July 3 and one from Washington that departed on July 9. 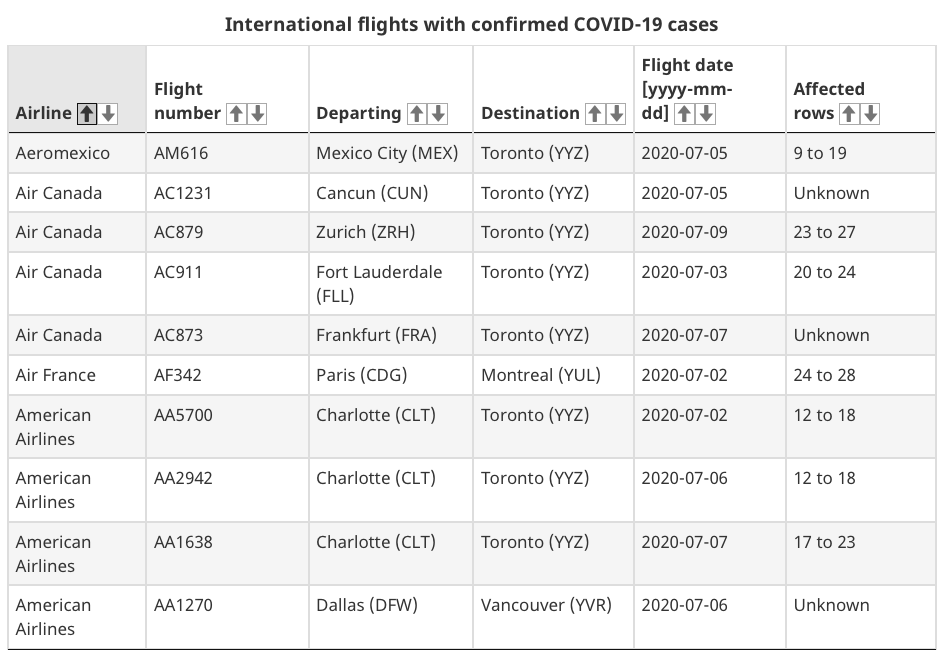 According to Air Canada, the information comes from provincial, territorial health, and international health authorities and public websites. Updates are provided to locations once a day.

The airline emphasizes that any passenger recently returning to Canada must self-isolate for 14 days. This is mandatory whether or not symptoms are present.

On June 29, Air Canada said they would end physical distancing on flights and reintroduce meal service.