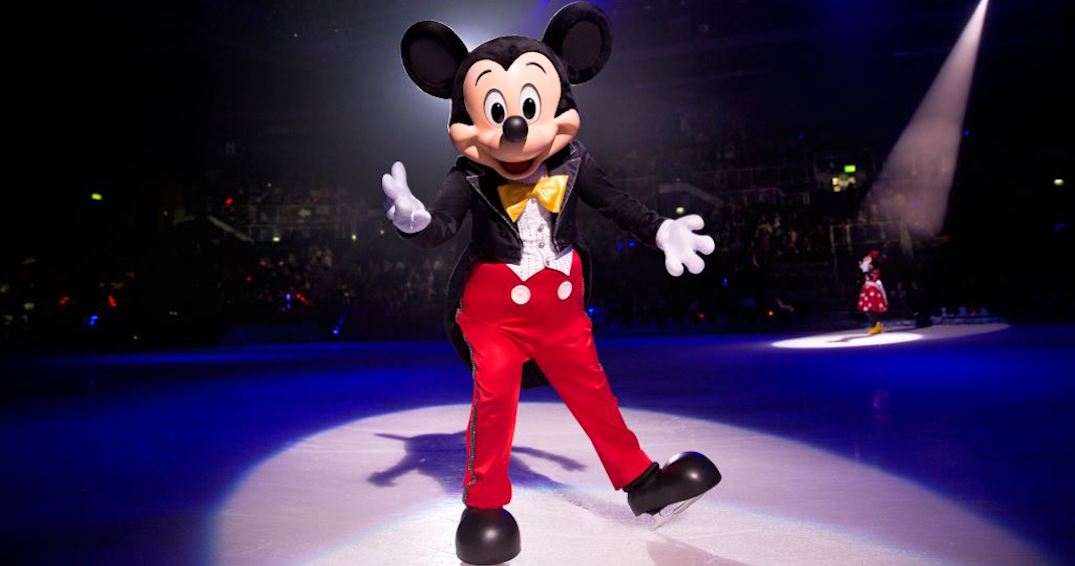 Disney On Ice is heading to Toronto this winter, bringing together fans of all ages.

The Disney On Ice: Dream Big tour will be making a stop at Scotiabank Arena, for eight performances over three days.

The ever-popular production will feature Disney’s most adventurous heroes, including Mickey Mouse, as well as characters from Moana, Coco, Tangled, Frozen, Aladdin, The Little Mermaid, Sleeping Beauty, Beauty and the Beast, and Cinderella. 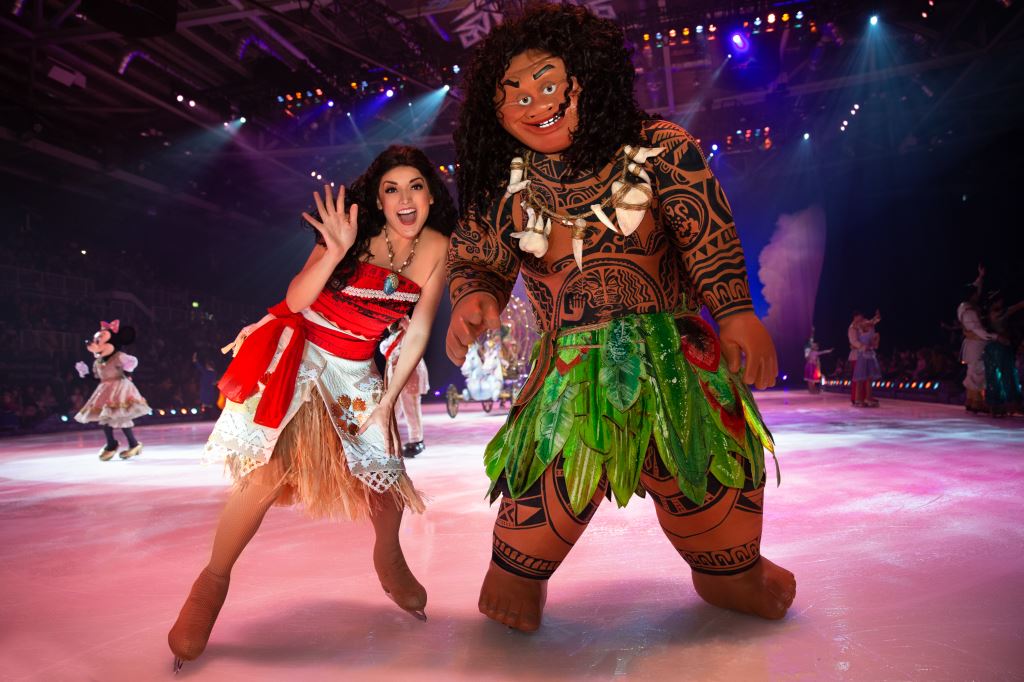 From January 24 through 26, fans can join the wayfinder Moana and the greatest demigod that ever lived, Maui, on an action-packed voyage to restore the stolen heart of Te Fiti.

Attendees will also get to explore the Land of the Dead as Miguel from Disney•Pixar’s Coco brings the festivities of Dia de los Muertos to the ice. 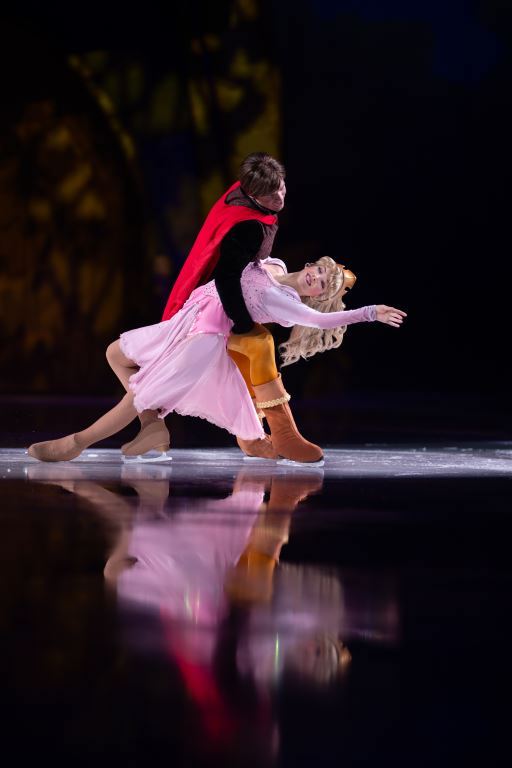 Additionally, fans can get tangled up in Rapunzel’s hair-raising quest to see the floating lights and travel to the kingdom of Arendelle with Anna, Elsa, and Olaf in a dramatic retelling of the sisterly love that saved a kingdom.

And of course, discover the strength, bravery, and kindness that inspired generation after generation with Jasmine, Ariel, Aurora, Belle, and Cinderella. 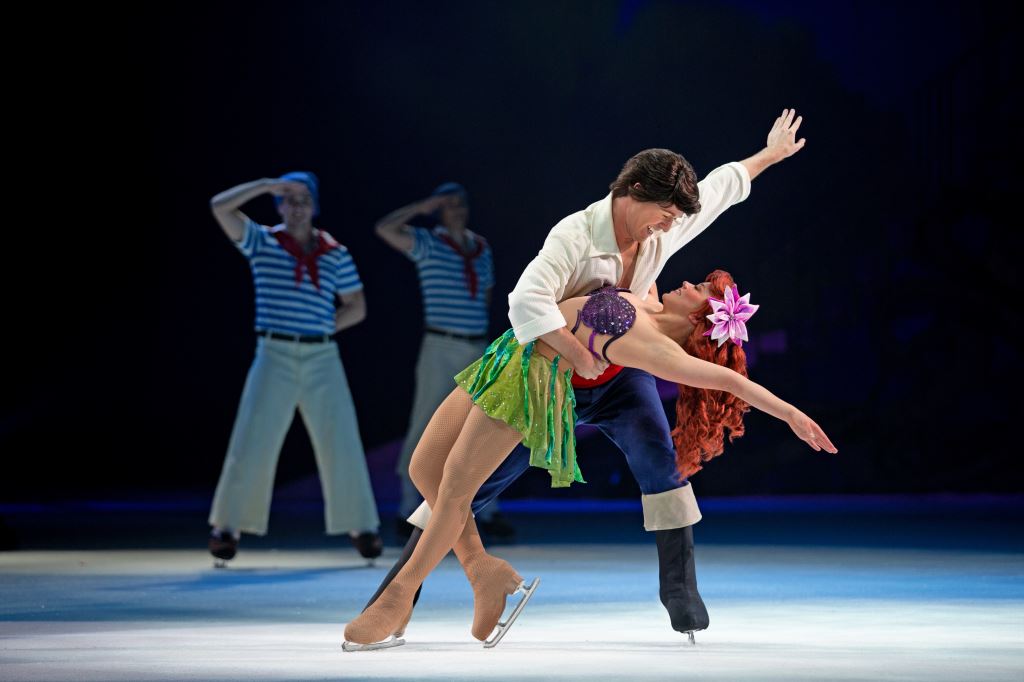 Tickets go on sale October 1, 2019, and tickets start at $20 and will be available on Ticketmaster, Disney On Ice, and at the Scotiabank Arena Box Office.