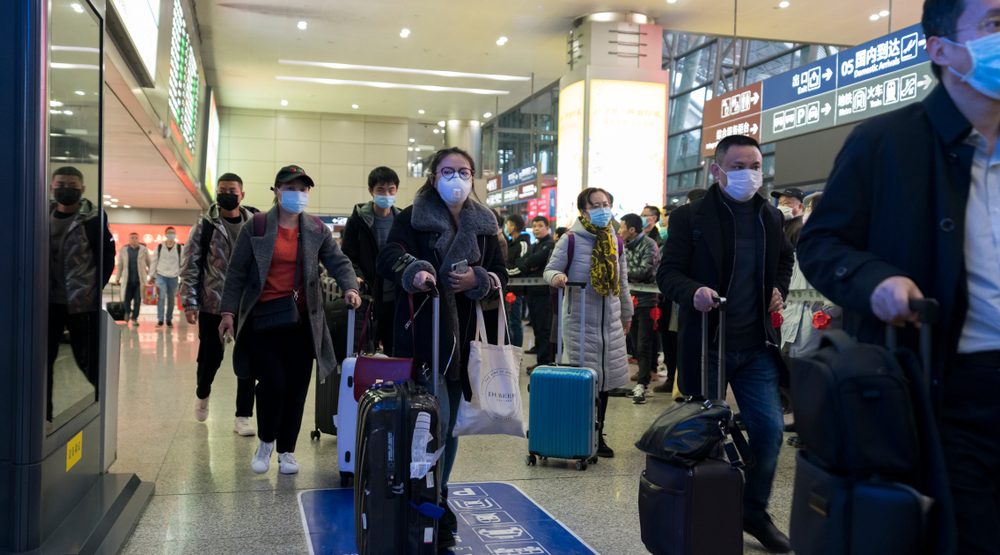 City of Toronto officials are speaking out against the discrimination that the city’s Chinese community is facing amid the outbreak of the novel coronavirus.

A series of statements from Toronto Public Health, Mayor John Tory, Toronto City Councillors, and more counter the rise of xenophobia towards Chinese-Canadians in recent weeks.

“Inaccurate information continues to spread and this is creating unnecessary stigma against members of our community. I am deeply concerned and find it disappointing
that this is happening,” Dr. Eileen de Villa, the city’s Medical Officer of Health, said in a release that is available in both English and Chinese.

“Discrimination is not acceptable. It is not helpful and spreading misinformation does not offer anyone protection.”

De Villa said that while it’s understandable that people may worry when there are uncertainties, it’s important to check credible, evidence-based sources to get the facts.

“We are updating our website as new facts are confirmed to keep you informed. My team has set up a hotline to provide the public with a place to get information, ask questions about this virus and connect with a health professional.”

John Tory also voiced his condemnation of the discrimination that has been evident in the city on Wednesday.

There is no place for discrimination in any form against Chinese Canadians, their children, their businesses or anyone else, on account of something that our health professionals have told us is entirely manageable as of this moment based on common sense, vigilant behaviour. pic.twitter.com/K0qn2NiyBH

Tory said that that there is “no health, or any other, justification” for the mistreatment of a community that “contributes immensely to the well-being of the city.” He also stressed the importance of offering support to the Chinese community and trusting the advice of health professionals.

City councillors have spoken out, too. Joe Cressy, city councillor for Spadina-Fort York, joined the mayor on Wednesday to express that the recent rise in xenophobia is “unacceptable.”

Standing alongside community leaders, fellow Councillors, and Mayor Tory to speak out against the unacceptable rise in xenophobia and discrimination towards Chinese Canadians in the wake of the coronavirus.

As a City we must stand together, always. pic.twitter.com/pOaGfKwvEr

And Kristyn Wong-Tam, city councillor for Ward 13, shared a statement titled “Lessons Learned,” which highlighted the struggles faced by the Chinese-Canadian community in the wake of the SARS outbreak of 2003.

“Chinatowns across the city saw revenues drop, as people allowed their fear of SARS, and their prejudices about its transmission to drive them away from Chinese-operated businesses,” reads Wong-Tam’s statement.

“People of Chinese background were shunned at schools, harassed in the streets, taunted on public transit, and many more felt ostracized and isolated from the rest of the city.”

She notes that during a time when members of the Chinese community feared for the well-being of their loved ones in China, their neighbours turned their backs.

“Today, Toronto is home to almost 300,000 residents of visible Chinese descent. I know that when people are afraid, it can be easy to look for blame,” she said. “We need to stay calm, work together to remain safe and healthy, and continue to build our city on a solid foundation of compassion and love.”

Here is my statement about lessons learned from the 2003 SARS outbreak and today’s #Coronavirus. https://t.co/qwEEeKt438 https://t.co/mkJUpypsVs pic.twitter.com/tOIB9IlueO

As of Wednesday, the Province of Ontario has confirmed two cases of coronavirus in Toronto. Those afflicted — a husband and wife in their mid-50s who had recently returned from travels in Wuhan — are recovering.

The provincial government says it currently has 23 cases under investigation.

The first presumptive case of coronavirus in BC was confirmed on Tuesday.

Health officials in BC said the patient is in his 40s and regularly travels to China for work. He was in Wuhan last week on a work trip.