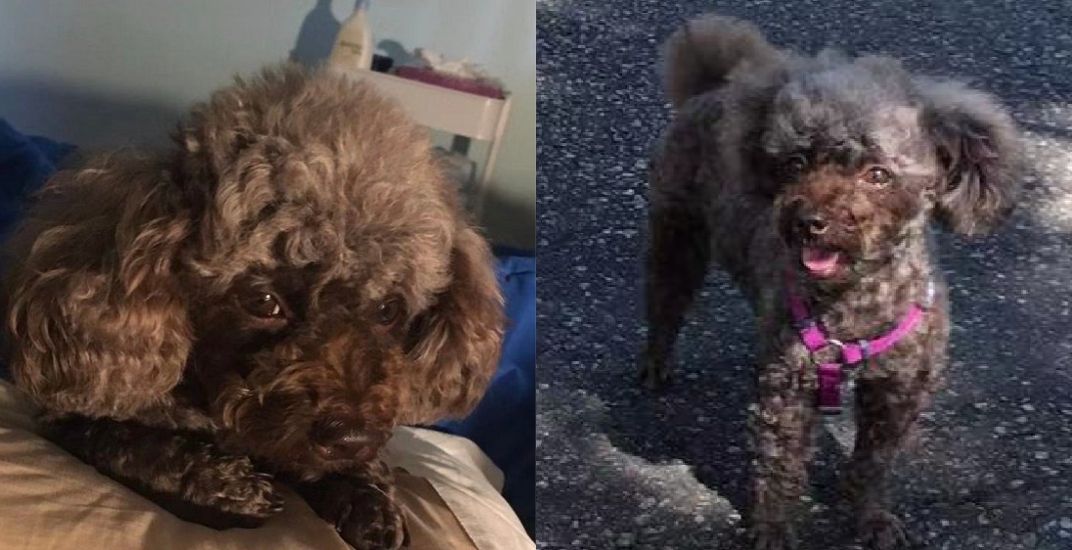 Ding Ding, the small poodle that was allegedly stolen during a robbery in Scarborough, has been found safe, according to police.

The Toronto Police Service said the dog was located “safe and sound” but the force would not be providing any additional details at this time.

“Thank you for all of your help and concern,” a message on Twitter reads.

The robbery happened near McCowan Road and Finch Avenue East, and officers tweeted that about responding to the “street robbery” at 12:15 am on Wednesday morning.

Police said that three male suspects, one of which had a knife, allegedly approached a man, and stole his cell phone and small dog.

Law enforcement described two of the suspects as black and said they were seen wearing dark clothing, and the third suspect is described as caucasian and was seen wearing red.