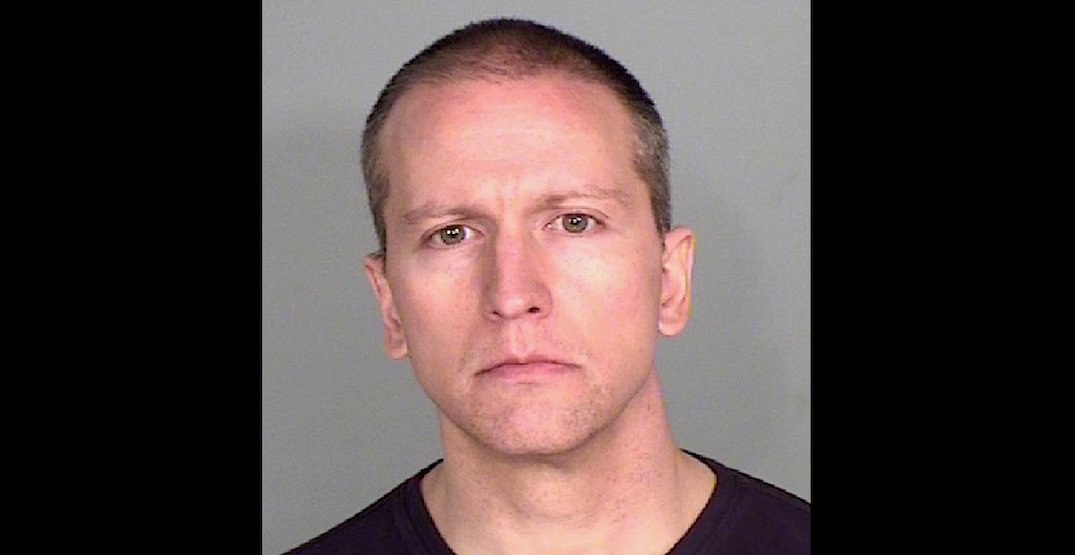 Derek Chauvin’s trial is now over. On Tuesday, the former Minneapolis police officer was convicted on two counts of murder and one count of manslaughter in George Floyd’s death.

But what does it mean for Canada?

Many Canadians have a misconception when it comes to police brutality. Some view it as an “American problem.” This proved not to be the case over the last two years as politicians and dignitaries weighed in.

“This is such a heavy day for Black communities,” Rodney Diverlus, co-founder of Black Lives Matter Toronto, told CTV News. Many Black communities have long felt their voices were unheard in Toronto due to decades of inaction on key issues affecting them.

The cases of Tamir Rice and Treyvon Martin are not too far from mind. The death of Sammy Yatim also prompted a torrent of anti-police outrage in Toronto during 2013. The 18-year-old Torontonian (who had a switchblade knife on hand) was shot at nine times by a Toronto police officer. Eight of those bullets met their target, killing him almost instantly. I don’t wish to reawaken a dark history, but we must acknowledge the existence of these chaotic events and errors that have taken place in our very recent past.

When Chauvin’s much-anticipated guilty verdict was announced, Black Canadians all across the country rejoiced. This wasn’t just justice for George Floyd. This was justice for Sammy Yatim, Dafonte Miller, and many others who were victims of police brutality here at home.

Considering this sensitive time and environment, it came as a complete shock when Premier Doug Ford announced he would be giving police new powers to stop any person or car and ask them why they were outside and for their address in an attempt to curb the pandemic.

Communities of colour all across Ontario were outraged and viewed this as tone-deaf. As a communications professional, my immediate thought was, “Who is running comms for the premier?” I would have gladly told him this was a terrible idea and would result in immediate backlash and a negative narrative that would carry in the press. So yes, communications people, I’m talking to you. You dropped the ball on this one.

Nonetheless, the premier appeared in a heartfelt press conference on Thursday and said, “We got it wrong, we made a mistake. These decisions left a lot of people angry and upset. I know we made a mistake and for that, I’m sorry and sincerely apologize.”

The truth of the matter is that the Ford family has long been an ally to the Black community. Late Toronto Mayor Rob Ford was well known for his deep connections to Toronto’s Black community, and under Doug Ford’s leadership, prejudiced systems like the educational streaming program were abolished due to mainly disadvantaging young Black students in Ontario.

Our premier has shown time and time again that he cares deeply for Black Ontarians and is not afraid to admit that like any other human he can sometimes get it wrong. “We did reach out to the government after the decision was made to let them know about the impact to our community. We are happy to see amendments were made. It is also refreshing to see a leader admit they got it wrong and apologized for it,” stated the Conservative Black Congress of Canada. “We also hope the Federal leadership would publicly admit that they got the vaccine procurement wrong, and it was a terrible judgment in error to put our country’s safety in the hands of foreign nations.”

Many other party leaders rushed to criticize Ford in an attempt to curry favour with voters of colour. Liberal leader Steven Del Duca tweeted, “This is unbelievable. How can @fordnation and his minister not regret their horrendous policy of carding? Zero respect for civil liberties, or for the racialized Ontarians bearing the brunt of Doug Ford’s recklessness.”

That’s pretty rich coming from a man whose party wouldn’t reduce application fees for BIPOC candidates hoping to run under the Liberal banner in 2020. The party decided they would reduce fees for women and young people instead because in their view they were underrepresented and faced more challenges when trying to enter politics. This at the height of the BLM movement, which exposed massive inequities for Blacks in several key institutions across Canada.

The idea that Steven Del Duca will be a champion for Black Ontario is laughable at most. Prominent Black Liberal MPP Michael Coteau also recently announced he would be leaving the party to pursue a federal candidacy. Without his voice, an out-of-touch Del Duca will likely continue to struggle with understanding Black issues. The Ontario Liberals are unequipped to meet the moment when it comes to Black Ontarians and have no business taking swipes at our current premier.

Federal Conservative leader Erin O’Toole was overjoyed by Chauvin’s guilty verdict. “Justice has been served. Racism has no place in our society and brutality should never be part of wearing a uniform,” he tweeted. O’Toole has been very adamant about ensuring Black voices have seats at the table ahead of the next federal election.

On the side of the Federal Liberals, they too have not been so fortunate. This past year, former MP Celina Caesar-Chavannes released a book covering her turbulent time working with Prime Minister Trudeau. She spoke of being tokenized as a Black woman and not being given the same opportunities as her non-person-of-colour peers.

The Derek Chauvin trial has shown Canadians that they too are not immune to police brutality and that their governments all have a long way to go in an effort to create a more equitable Ontario and Canada.