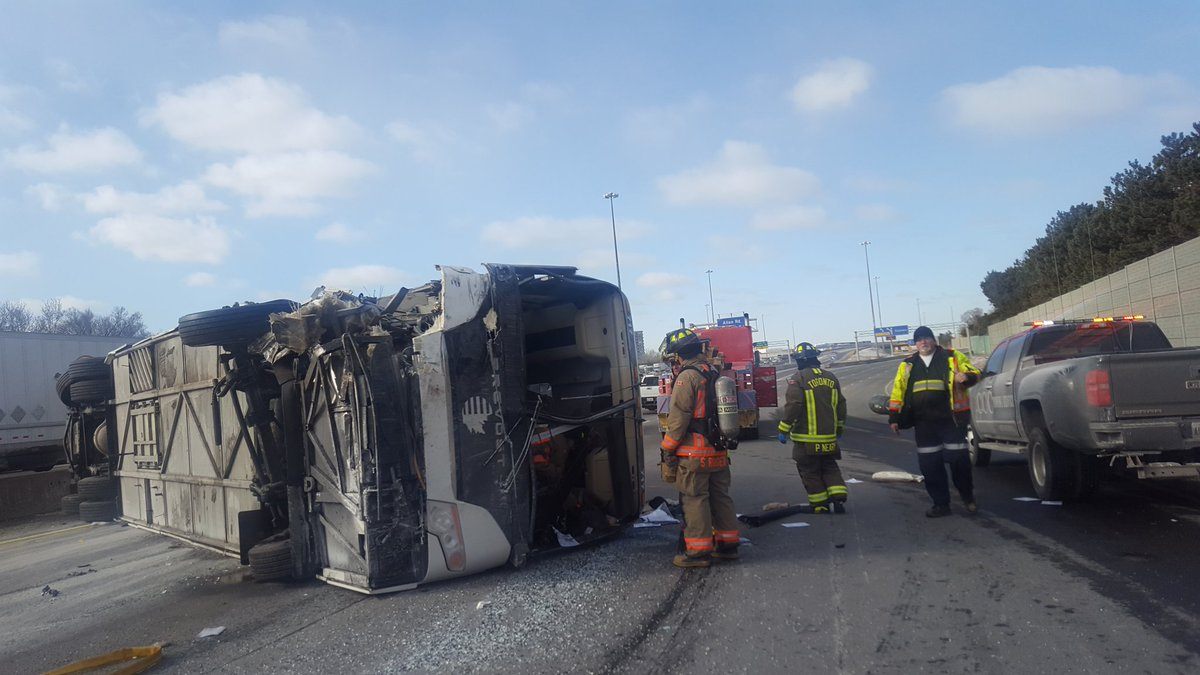 It’s been a busy day on Toronto’s highways.

Two separate incidents have resulted in major backups all afternoon.

Earlier in the afternoon, the Gardiner Expressway Westbound had two lanes blocked after an accident near Jameson. The Gardiner has since opened, but is still experiencing delays.

Another accident is causing delays on the 401 near Bathurst after a bus rollover which closed all lanes.

#Toronto: #Hwy401 Westbound Collector at Avenue Rd, all lanes are closed due to a collision. #ONHwys pic.twitter.com/IJMIJPQYhL

At this time, one lane remains closed and traffic is still backed on the 401 westbound.